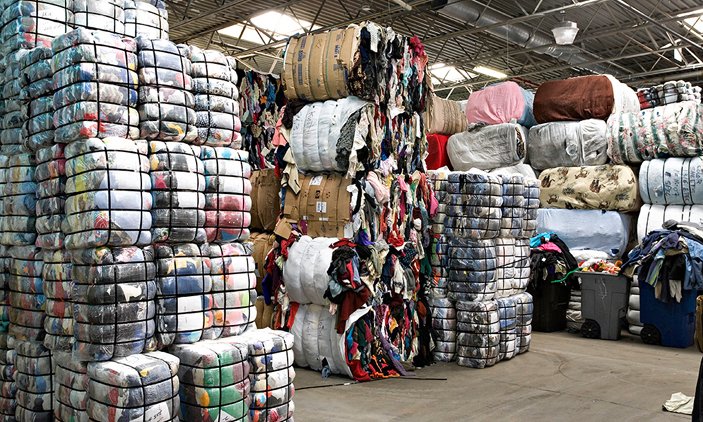 Come 2019, Rwanda will impose a ban on the importation of used clothing and shoes. The ban was a decision of all countries of the East African Community (EAC), but Kenya, Uganda, Tanzania withdrew after threats from the United States.

The United States was petitioned by the Secondary Materials and Recycled Textiles Association (SMART) which complained that the ban “imposed significant hardship” on the U.S. used-clothing industry and violated AGOA rules.

As signatories to the AGOA trade programme which offers them duty-free access to the United States, their decision violated the programme’s conditions which includes the eliminating barriers to U.S. trade and investment, among others.