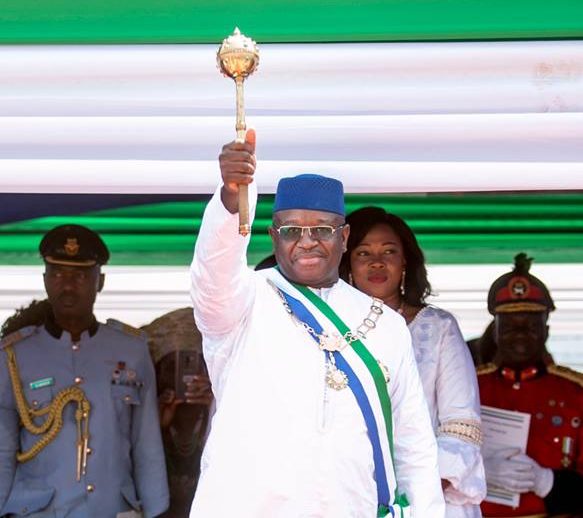 It was his second attempt at the presidency as a civilian years after he ruled the country briefly as the head of the military junta. Bio took over from President Ernest Bai Koroma, who served two terms in office.

This is Bio’s debut at the UN General Assembly and he is expected to give a speech this week.