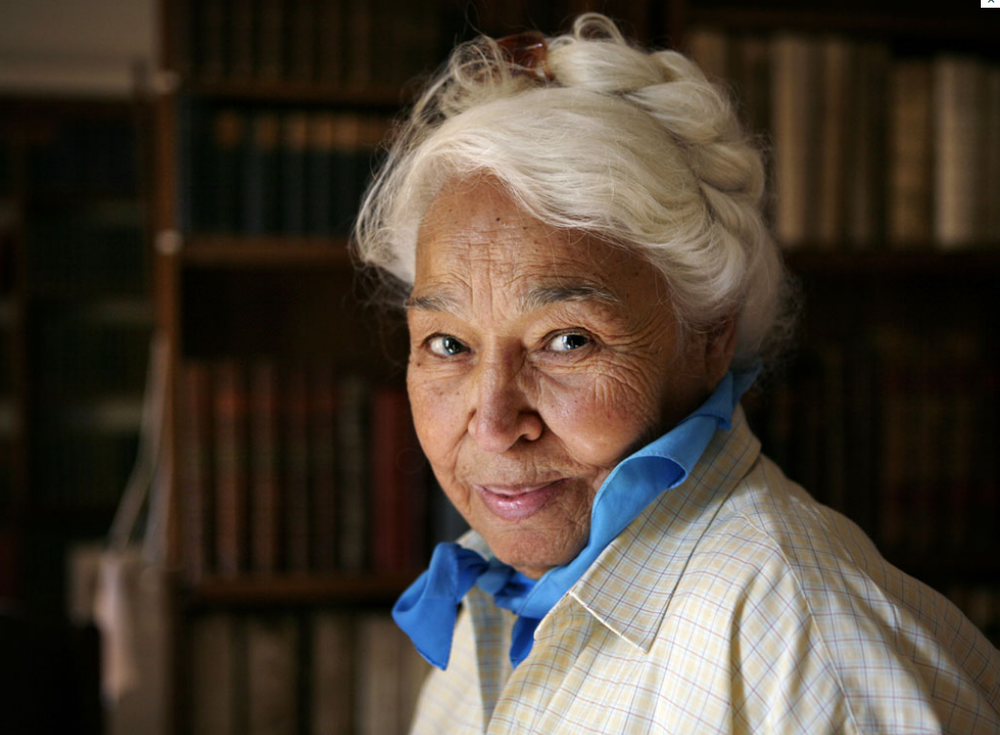 Nawal El Sadaawi is one of Egypt’s most celebrated female writers. In 1981, she was thrown into prison by order from the then president of Egypt, Anwar al Sadaat. The imprisonment was just months after she was stripped off of her role at the Ministry of Health as well as the closing down of the feminist magazine she directed for the very same reasons. Nawal was a strong feminist who fought fervently for equal gender right and opportunities, especially for women. She heavily criticised female genital mutilation. She was also against how women were treated in Egypt explaining it as a political, sexual, economic and social oppression. While in prison for three months, Nawal wrote her book; Memoirs from the Women’s Prison also on toilet paper. Some of her other books include The Hidden Face of Eve and Women at Point Zero. Nawal was later released but forced to leave Egypt in 1993 after several death threats.