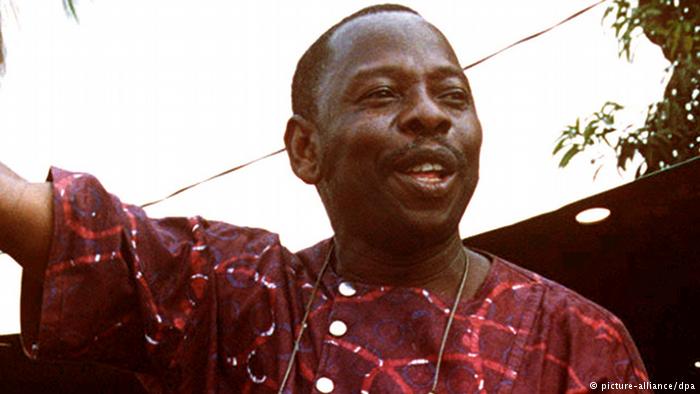 Among the many Nigerian writers who were also activists, Ken Saro Wiwa is most remembered for his non-violent campaigns against the government, his influential works of fiction which mocked Nigerian society and predicted his death and his unjust execution under military ruler Sani Abacha in 1995. Aside from writing, Ken also taught in several higher institutions and later went into politics to see to it that many sidelined communities are well represented and catered for. It was his indulgence in the politics that got Ken arrested by Sani Abacha. The Nigerian president accused him and 8 other activist s of incitement after the murder of four Ogoni chiefs in 1994.  Ken and the eight other guys were executed on November 10, 1995.