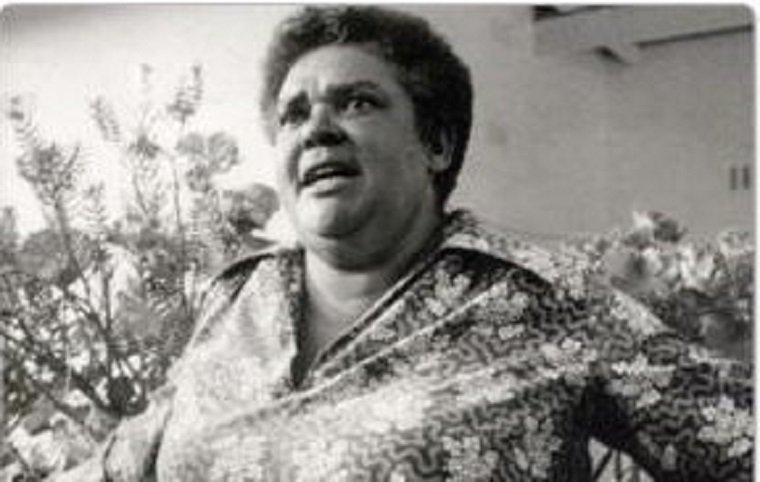 Bessie Head is one of the many South African writers who was arrested and imprisoned during the apartheid. She is one of the most read African female writers with more than 15 books to her credit. She wrote in Afrikaans and her works were translated into English. Bessie was very involved with politics as well and joined the Pan Africanist Congress (PAC) in the 1960s. She was also a teacher and journalist at some point in her life. In the 1960s, she got arrested for her involvement with the Pan Africanist Congress and later left South Africa for Botswana after she was released after several sexual harassment and death threats.