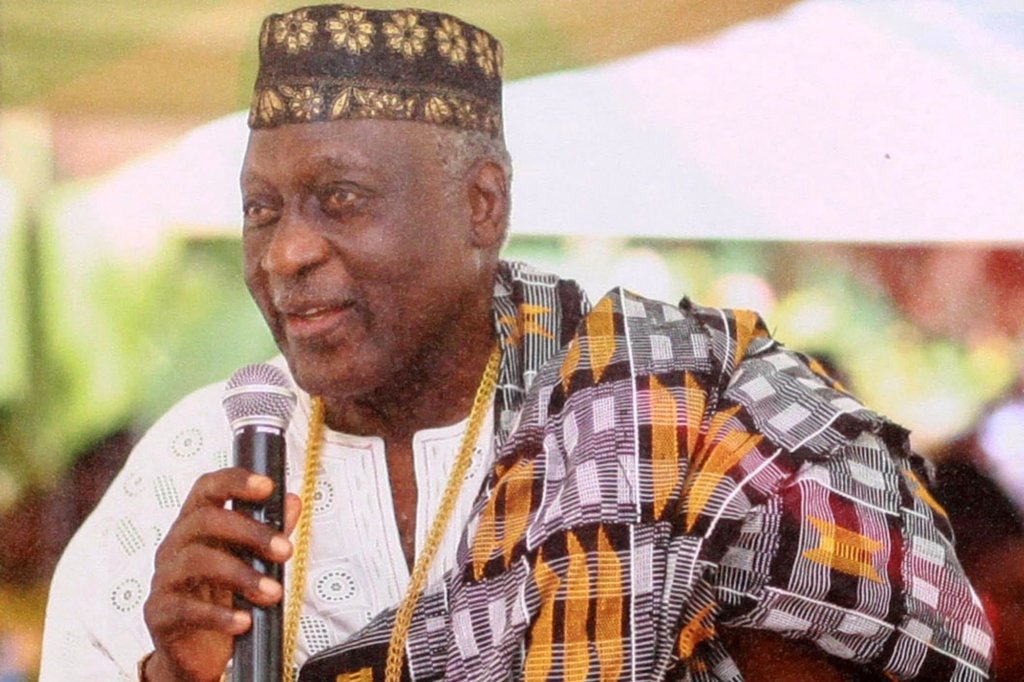 Kofi Awoonor is one of Ghana’s best writers of all times. The poet and essayist used his local language to make sense and meaning of everyday things. His writings are widely studied in schools in Ghana, Africa and all parts of the world. Aside from writing, he taught and held several prestigious political positions including Ambassador to Brazil in 1984 and to Cuba in 1988, and was Ghana’s Permanent Representative to the United Nations. In 1975, Awoonor was arrested after he was accused of attempting to overthrow the military government but was released a year later. He died at Nairobi’s Westgate Shopping Mall after gunmen attacked and killed over 60 people, leaving close to 100 more severely injured. Awoonor was in Kenya for the annual Storymoja Literary Festival.