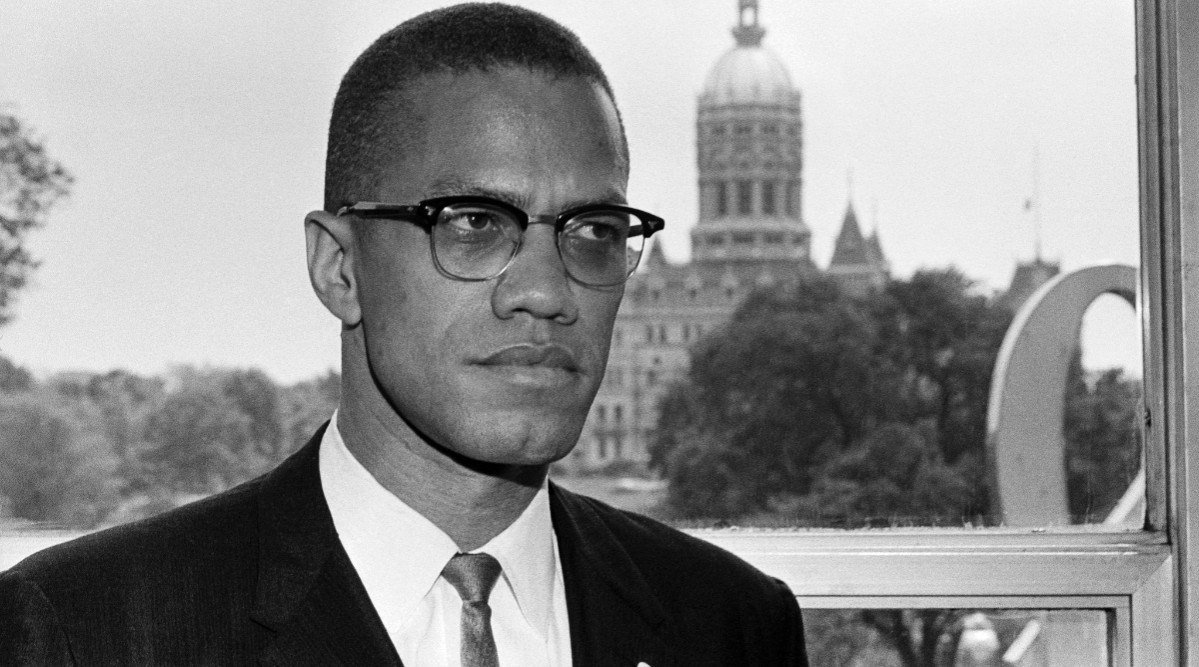 Born Malcolm Little, the human rights activist, orator and former Nation of Islam Minister left an indelible mark in the civil rights movement in the 1960s.

In the 1940s, while serving prison time for larceny and breaking and entering, Little joined the Nation of Islam and changed his surname to X. He explained then that he was named Malcolm Little as a result of “the white slavemaster … had imposed upon [his] paternal forebears.”

In March 1964, X started practicing Sunni Islam. Upon performing the duty of Hajj, he changed his name again to el-Hajj Malik el-Shabazz.