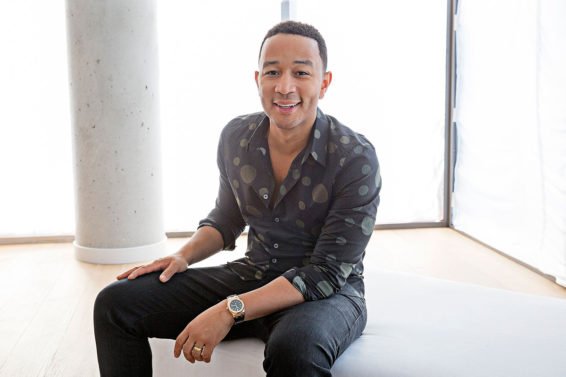 He’s known for hits such as “All of Me,” “Glory” and “Ordinary People.”

His stage moniker, John Legend was given to him by his childhood friends.

Legend said in 2008, “John Legend is a nickname that some friends started calling me, and it kind of grew into my stage name,” “It grew to the point where more people in my circle would know me by that name than by my real name.”