One of Georgia’s newest cities, South Fulton is being hailed for being the first city in the United States to have its criminal justice system led entirely by black women.

After the city was incorporated in May 2017, moves were immediately taken to have in place a municipal court system.

The chief judge, Tiffany Carter Sellers told news site CNN that she was the first person to be hired as the city’s first chief jurist by a panel of Superior Court judges. 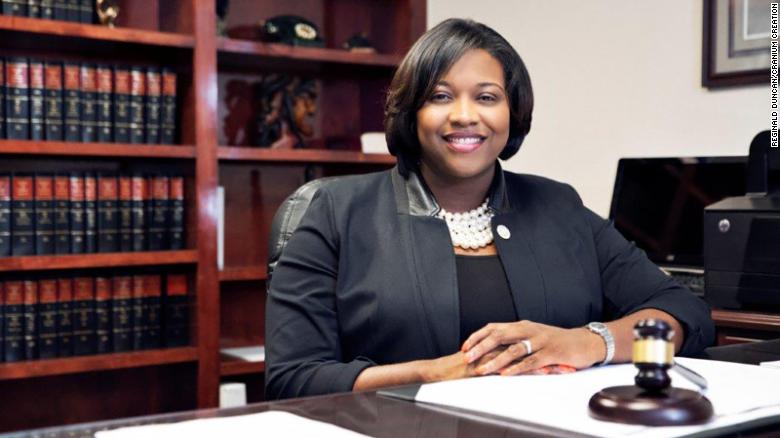 The others, including Viveca Famber Powell (city’s public defender) and  LaDawn Jones, the city solicitor were hired by the attorney while the interim Police Chief Sheila Rogers was selected by South Fulton Mayor William Edwards and the city council

Work soon began on the city’s municipal court by January 2018.

Sellers argues that they were not hired because they were black women but because they had the needed skills and expertise in law enforcement and as many of them grew up in the city, they already had strong ties with its members.

So how is justice different in South Fulton as compared to the rest of the country, where white men are largely in charge?

The women claim that even though they do a few things differently, being black in the first place does not entirely change the way they enforce the law. 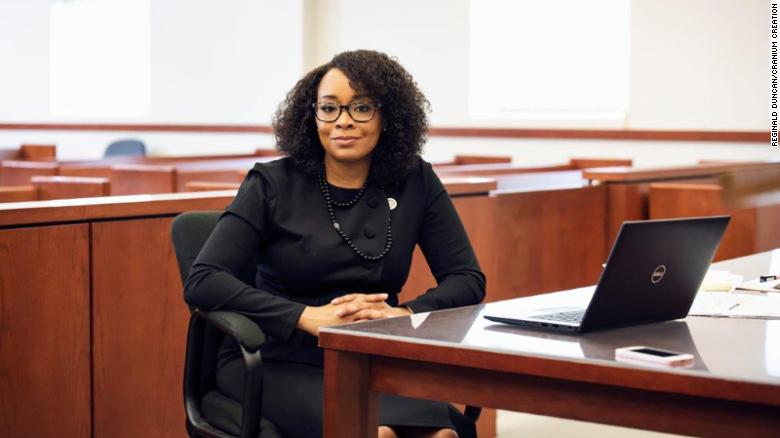 They, however, stressed that they tend to have more empathy for many of the defendants who end up in the courtroom or in police custody as they understand the fear they get that they may be biased by the justice system due to the colour of their skin.

For Rogers, the police chief, her nurturing tendencies influences how she treats people, and that greatly impacts operations at her department.

Since the women are not what many people would expect to be seeing running business in the criminal justice department, many people just troop into the courts to catch a glimpse of them in action.

They are now a source of pride and inspiration for many black women and girls across the country, Rogers said.