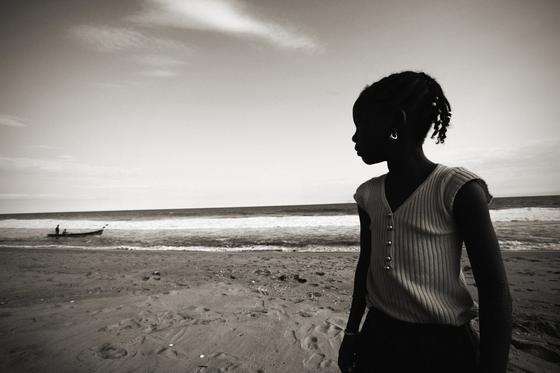 However, the flip side to this fact is that many of these natural resources are either squandered or channeled into areas (or pockets, shall we say) that do very little to benefit the state of the countries they are present in, and ensure the well being of their populations. This is because Africa is still undergoing a serious case of ‘brain drain’ that seems to have no end or practical solution in sight — those who posses the skill to cultivate these resources are everywhere but in Africa. 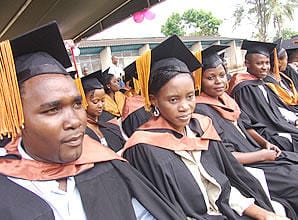 For many Africans who have migrated out of the continent, the push factors that lead them to leave their home countries in search of ‘greener pastures,’ can all be nearly linked in some way to education, or rather the lack of access to it. In most African communities abroad, it is not uncommon to find high rates of populations that posses some form of higher-level education. In the United States, African immigrants make up around four per cent of the immigrant population. The Journal of Blacks in Higher Education reports that of 2,000 almost 50 percent of all African migrants in the US held a college diploma — more than any other immigrant group.

Since 1990, the International Organization for Migration estimates that over 200,000 Africans left the continent mainly due to a combination of conflict, lack of access to adequate resources, or education and rewarding career opportunities. Whilst it is evident to see the intense drive that Africans demonstrate with regards to pursuing quality education and more prosperous opportunities, since they go on to contribute to the workforce and economies of other countries, many argue that due to the volatile state of the continent, Africans living in the Diaspora have a moral obligation to return to Africa to invest their skills into harnessing a more secure future in their respective countries. 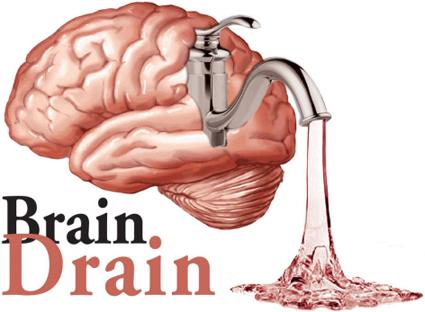 On the other hand, the cost of this continuous brain drain is heavy on the welfare of those who are unable to emigrate and on African governments It is estimated that Africa spends around $4 billion annually to employ around 100,000 expatriates, but there seems to be very little concern, if any, shown on the part of these governments to encourage the return of their skilled expatriates. Therefore, even if there is willingness for some of them to return and contribute their talents in some way, the basic infrastructures needed to be able to do so are not in place. If it is a question of responsibility, those who share the larger part of it seem to not want to commit wholeheartedly to their duties.

As a result of this on-going brain drain, the lack of educated professionals greatly affects the political, economic and social state of many African nations. As the void in the skilled, educated and professional middle class is evident in most African states, tumultuous instabilities will constantly plague Africa.