Just two and a half decades since she won her independence from Germany, Namibia has made tremendous progress, surpassing other African nations that are seemingly more privileged than her.

Despite having suffered enormous struggle through the years of apartheid in South Africa and having a relatively small population of about 2.4 million people, Namibia has proved to be an economic giant in Africa.

The question that other African countries ought to ask is: What’s the secret behind her success? Many economic and political observers have attributed Namibia’s apparent success to a number of factors.

Since independence in 1990, Namibia has never had any major political or civil shakeup despite a well-established interracial ethnic formation. After independence, Namibia’s government encouraged white invaders to remain.

The white minority has contributed immensely to Namibia’s economy.

The southern African country also enjoys a relatively healthy political atmosphere. According to the Namibian constitution, a president can only hold office for a maximum of two years. 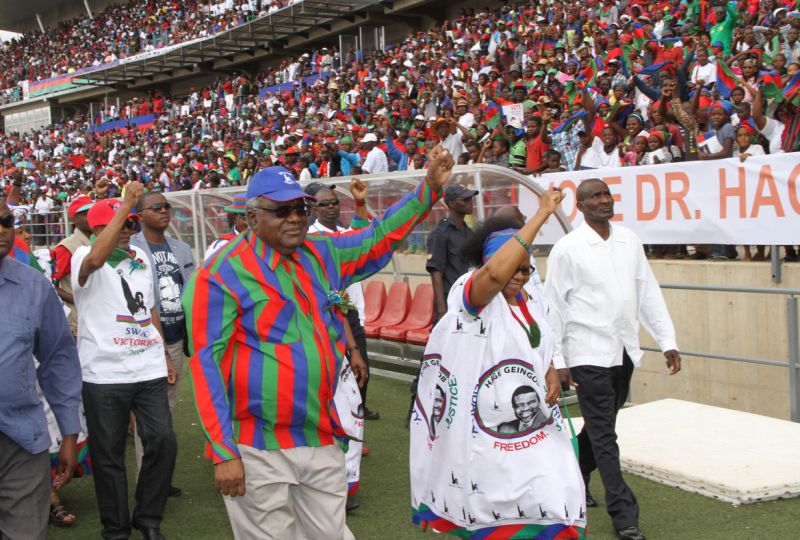 The lack of numerous political tensions present in other African countries has allowed for steady economic growth in Namibia as investors enjoy a peaceful business environment.

According to BBC, Namibia is one of the few African countries that have allowed the media to enjoy a significant degree of freedom. Both state and private media have the liberty to give the opposition coverage, including those who criticize government.

This freedom has allowed members of civil society, opposition and media to hold the government to account, ensuring public resources are used prudently and for the benefit of the people.

According to Project Syndicate, one of the main reasons that Namibia enjoys such great success is the government’s commitment to education.

While other advanced African countries are still charging for education in public schools, Namibia offers free primary education and has announced plans to make education in all public secondary schools free, starting this academic year.

With more people enjoying free access to education, literacy levels in Namibia have improved significantly over the last decade. This has also benefited other sectors of the economy including disease eradication and promotion of equality.

Poverty rates in Namibia are on a steady decline. In fact, Project Syndicate suggests that Namibia’s extreme poverty rate has dropped by half. The number of people living on less than $1.90 a day in Namibia is estimated to have gone down from 53 percent to 23 percent over the last decade.

Even with the current rise in commodity prices, Namibia maintained an impressive GDP growth rate of 4.5 percent in 2015. Her debt-to-GDP ratio is about 25 percent, which is less than a third of the debt ratio in Europe and US, according to Project Syndicate.

The World Bank Group classifies Namibia as an upper middle income nation; however, Namibian authorities insist they are still a developing country.

Like many other countries in and out of Africa Namibia still struggles with a myriad of challenges such as HIV/AIDS, unemployment, climate change, and rising commodity prices.

Still, Namibia serves as an example to other African countries and is considered Africa’s success story.