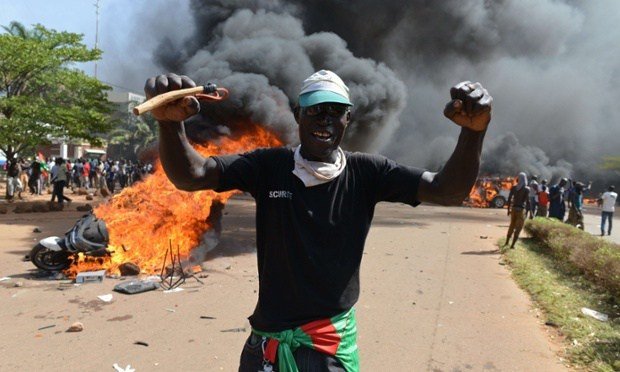 Chad is the most recent country to shut down the internet, again. As of March 30, 2018, it had shut down social media and messaging platforms such Facebook Messenger, Whatsapp, Viber. It even went ahead and blocked the BBC news site.

The shut down came in the wake of constitutional change that could see current president Idris Deby stay in power until 2033.

Chad had shut down the internet in 2016 following intense polls and tense post-election period, preventing discussions about the elections.

The country also pressed the kill switch on January 25 to hamper civil society protests against austerity measures. The measures would see cut in wages for public officials in line with the International Monetary Fund directive.