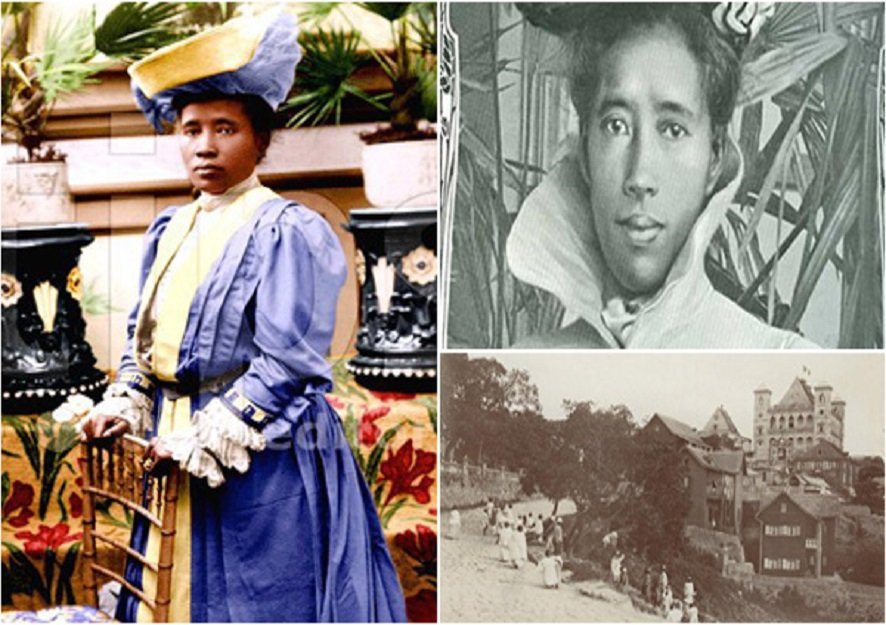 On July 13, 1883, Ranavalona III was declared the new Queen after the death of Queen Ranavanola II. Despite the announcement, she served as acting queen until she went through the training process. She was just 22 when the coronation, which would officially put her down in history as queen, was held on November 22, 1883.

In 1886, the queen solicited for U.S. intervention to help protect Madagascar from the French but was ignored. She was forced to sign a treaty that gave France a certain control of Madagascar in order to prevent war, but the French wanted full control over Madagascar and did not back down.

Ranavalona III successfully kept the French at bay until 1896 when the French declared Madagascar as their colony. On February 27, 1897, they successfully exiled the queen to Algeria where she lived until she died at 55 on May 3, 1917.