Despite relinquishing his presidential seat to his defense minister, Angola’s Jose Eduardo dos Santos never left office completely until Saturday (September 8) when he stepped down as the leader of the ruling Popular Movement for the Liberation of Angola (MPLA).

José Eduardo Dos Santos 4 decades of absolute power has ended. During his farewell speech he admitted for the first time that he made mistakes. But he did not say what were his mistakes. A new era for Angola and MPLA begins today. What do you expect to see from now on? pic.twitter.com/7cpXne45lt

As president of the MPLA, 76-year-old dos Santos had ample control of the government including choosing parliamentary candidates and appointing top posts in the army and police.

However, the new president, Joao Lourenco, who he handpicked from the party and was elected in August 2017, gave the oil engineer and veteran of the guerrilla war against Portuguese rule the shock of his life. 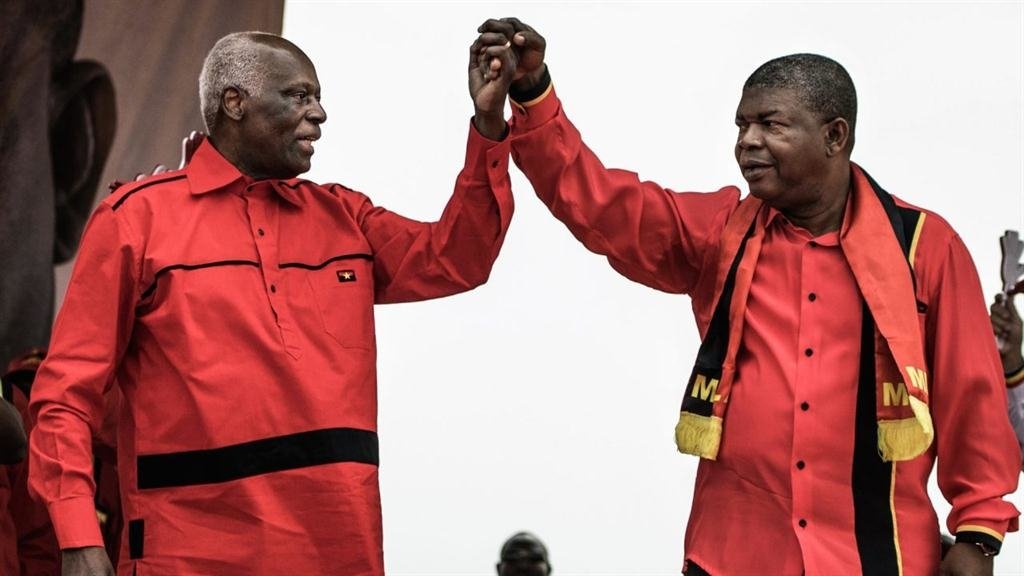 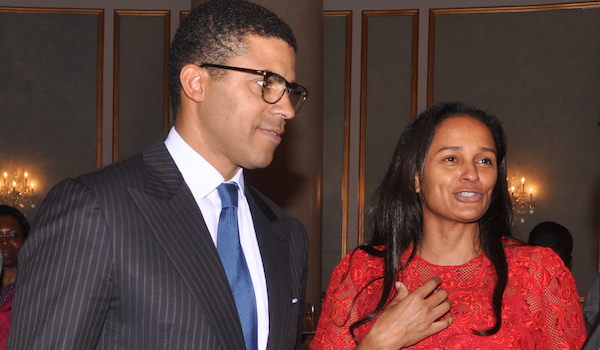 Lourenco also restructured the security services by changing allies of the former president including the army and police chiefs as well as executives of state-owned companies.

These and many other moves dismantled the empire built by dos Santos and took away the power he wielded in the country. It also created some tension between him and the current president who he strong-willed and principled. He ensured the early retirement of dos Santos who had originally proposed stepping down from the party leadership by April 2019, reports AFP.

Until he stepped down as president in 2017, Jose Eduardo dos Santos who served for 38 years was Africa’s second longest-serving leader trailing Equatorial Guinea’s Teodoro Obiang Nguema who has served since 1979.

Cameroon’s Paul Biya has served for 35 years followed by Congolese President Denis Sassou Nguesso who has spent 34 years in office. Uganda’s Yoweri Museveni has been in power for more than 32 years and King Mswati III of Swaziland is Africa’s last absolute monarch and has served for more than 31 years.

Sudan’s Omar al-Bashir has ruled for 29 years followed by Chad’s leader Idriss Deby with 28 years in power and then Eritrea’s president Isaias Afewerki has been in power for 25 years.

Africa is slowly recycling the old leaders for young and fresh hands who are introducing modern approaches to governance. However, there are some younger leaders who have inherited power and are continuing the legacies of their predecessors.

Some of them are Faure Gnassingbe of Togo, Omar Bongo of Gabon and Burundi’s Pierre Nkurunziza who was recently elevated to the rank of “supreme eternal leader” of the ruling party CNDD-FDD. It is unclear if the elevation means he will hold on to power forever.