A white man who fired at and seriously wounded three African-Americans as they attempted to evacuate New Orleans during Hurricane Katrina in 2005 has pleaded guilty to a hate crime, the U.S. Department of Justice said on Thursday.

Roland Bourgeois Jr will face five to 10 years in prison for the shooting which occurred amid the chaos that followed Katrina.

When the storm wreaked havoc in New Orleans in 2005, Bourgeois and other white male residents of the predominantly white city neighbourhood of Algiers Point decided that they would use force to keep out blacks from their neighbourhood since the area had not been badly hit by the storm.

Bourgeois and some of his white folks barricaded the streets near their homes and started armed patrols “out of a fear of being looted or harmed by black residents fleeing other areas.” 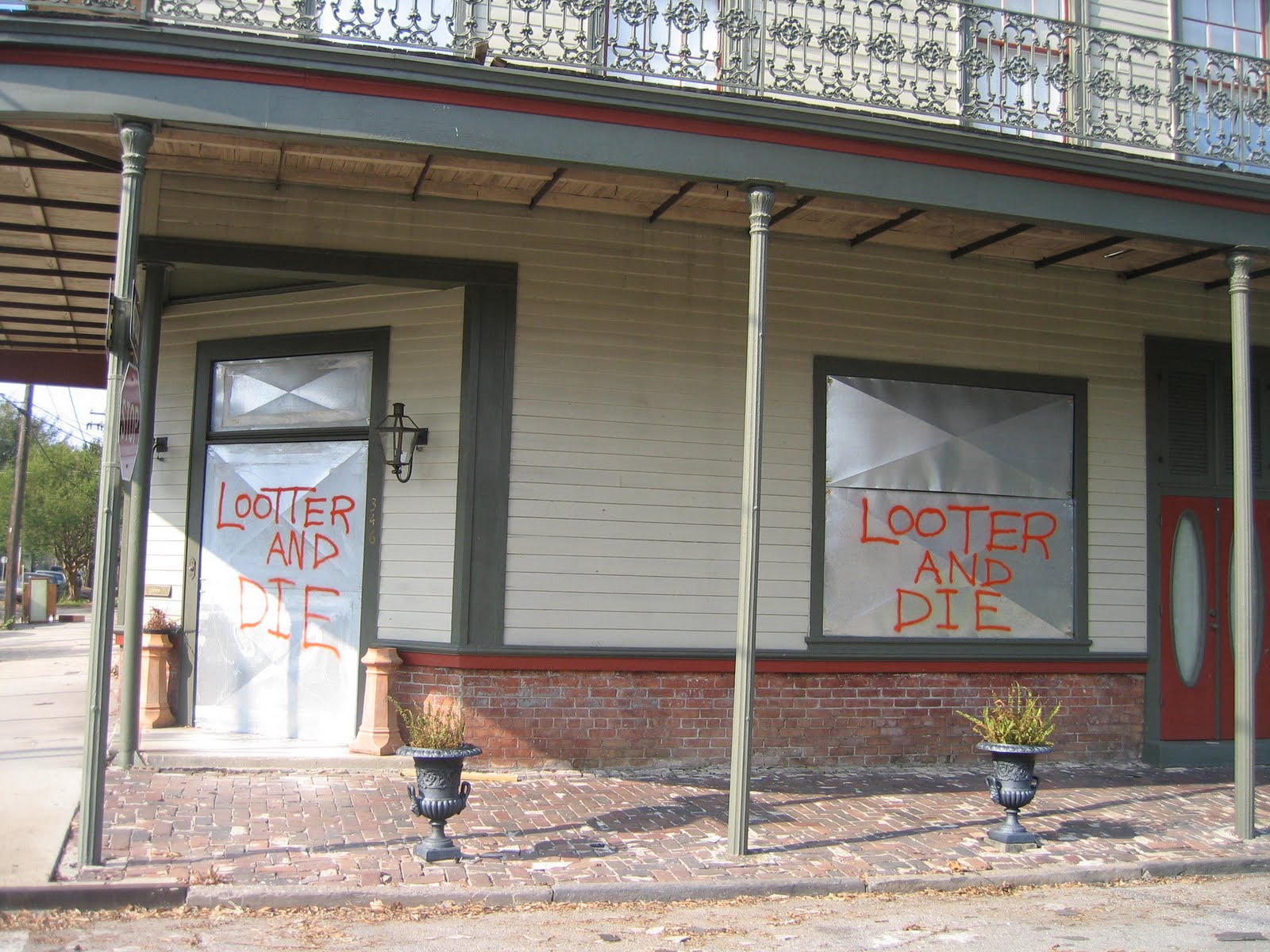 At the time, the state and federal agencies had designated the Algiers Point ferry landing as an evacuation point for people stranded by the storm and seeking refuge.

On September 1, 2005, the three young black men, Donnell Herrington, Marcel Alexander and Chris Collins, were on their way to the evacuation point when Bourgeois fired at them with a shotgun. The three sustained wounds to the neck, back, arm and buttocks.

“After the men fled, Bourgeois boasted that he had “got one” and pledged to “kill that [racial slur]” if the man had survived. Bourgeois warned one of his neighbours: “Anything coming up this street darker than a brown paper bag is getting shot,” the U.S. Justice Department said.

Bourgeois, 55, was indicted in 2010 and originally pleaded not guilty. His trial was postponed more than 12 years due to questions about his physical and mental health and how competent he was to stand trial.

He appeared weak during court appearances and was out on bond at times but was returned to custody last year after an unspecified bond violation.

“The guilty plea Wednesday came after Bourgeois waived a grand jury hearing and prosecutors filed amended charges in a bill of information: interfering with the victim’s rights because of their race and using a firearm in a crime of violence,” U.S. media Time said.

Bourgeois will be sentenced on Jan. 17, 2019 while the U.S. District Judge Mary Ann Vial Lemmon still must review the guilty plea.

There is no official accounting of how many people were fired at or died in similar racist attacks in Algiers Point or elsewhere in the city after Katrina but U.S. Attorney for the Eastern District of Louisiana Peter G. Strasser said “hopefully this plea brings some measure of finality to those affected by this crime and to this city that endured so much in the days following Hurricane Katrina.” 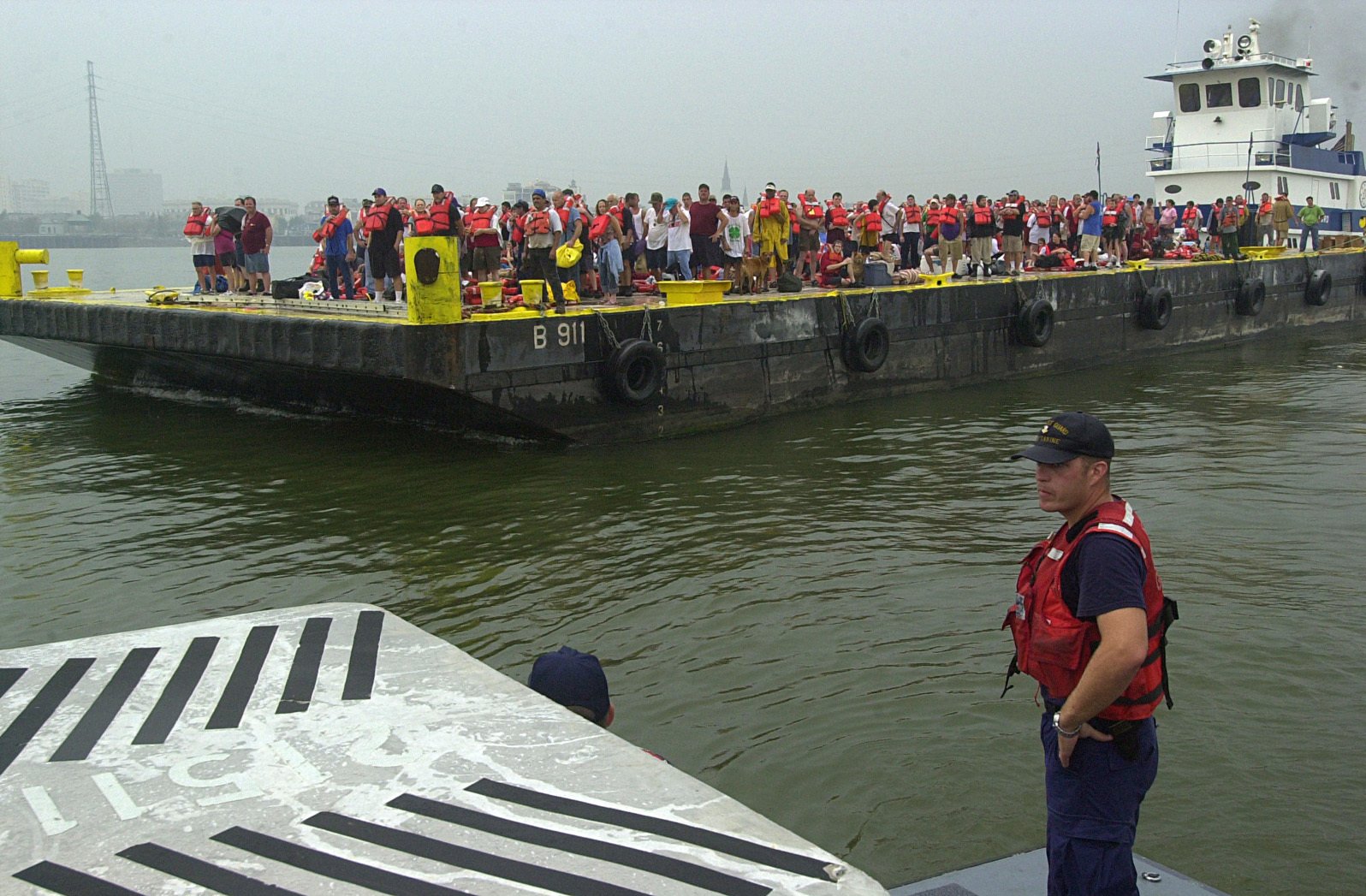 FBI special agent in charge Eric Rommal said of the federal investigation that led to the plea: “Even though these crimes and Hurricane Katrina occurred over 13 years ago, the FBI does not forget.”

He continued: “Today’s guilty plea is proof that the arms of justice are long and we will continue to seek out those who violate and deprive others of their civil rights.”

This case comes on the back of another monumental one in which former officer Roy Oliver of the Balch Spring police department was found guilty in August of killing unarmed 15-year-old Jordan Edwards after he attempted to leave a house party with his brothers in 2017.

Over the years, there have been many other incidents in which law enforcement officers who have killed black people walk away scot-free. There have also been cases where criminal complaints involving white people against black or any other person of colour have garnered lenient judgments.

Case in point is the criminal case against 20-year-old Nikki Yovino. Yovino falsely accused two football players of rape, which was later proven to be lies.

One of the victims spoke in court saying, “My life has been altered and shaped in ways that no one could imagine.”

He further explained how he went from a college student to being expelled with no way to clear his name.

Yovino’s punishment? After feigning mental illness as an excuse for her behaviour, she agreed to deal where she pleaded guilty to misdemeanour charges of falsely reporting an incident and interfering with police.

After it’s all said and done, Yovino will only serve one year of jail time while the remaining time will be converted to three years of probation. It doesn’t end there.

In May the case of barbecuing while black gained traction when an unidentified white woman called the cops on a black family enjoying quality time. The white woman was not charged with any crime.

Then there is the case of Lolade Siyonbale, the Yale University student who had the police called on her simply for sleeping on a couch. The student who called law enforcement, Sarah Braasch was not admonished by school officials nor by the cops.