Prevalent in Cameroon and other African immigrant communities in the United Kingdom, breast ironing or flattening – also known as breast sweeping in South Africa – is taken lightly when it is clearly a harmful practice.

This is the pounding and massaging of a girl’s breasts to stop them from developing. Practised mainly in West and Central Africa – Benin, Chad, Ivory Coast, Guinea-Bissau, Guinea-Conakry, Kenya, Togo and Zimbabwe – mothers or female relatives usually use hard or heated objects including stones, spatulas and pestles to flatten the breasts. 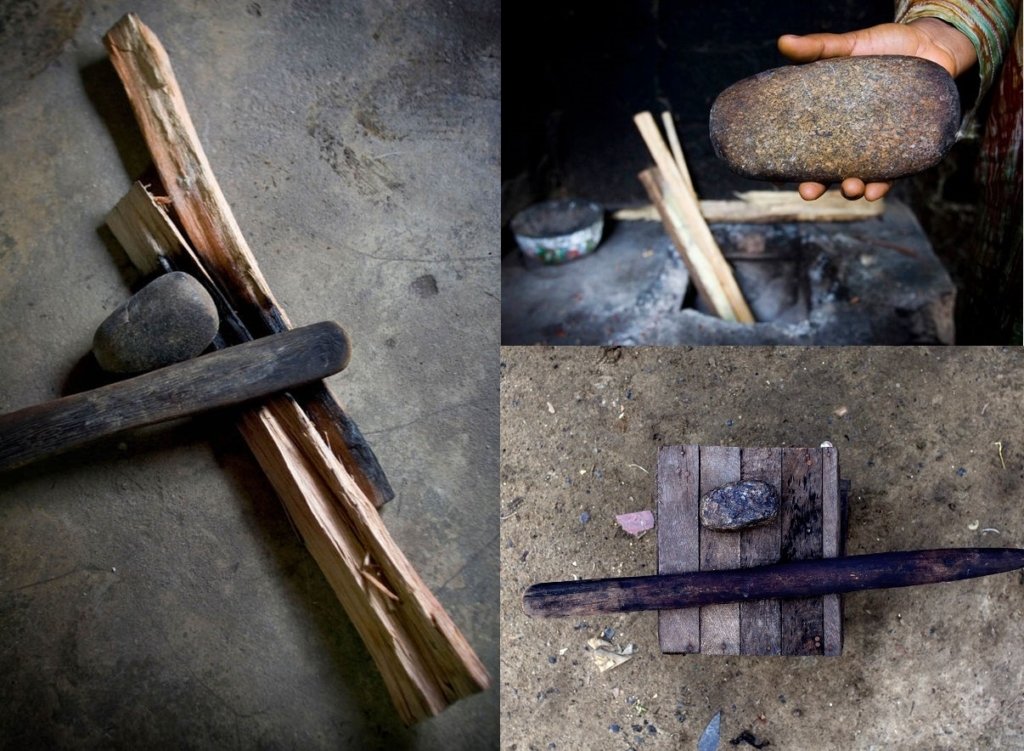 The heat melts the fat in the breasts and flattens them with time. The “good” motive behind this cruel practice was to protect girls from unwanted sexual advances, early pregnancies and early marriages.

However, breast ironing has rather caused more harm than good, like Female Genital Mutilation (FGM) which has been outlawed in almost every country in Africa.

FGM is the ritual cutting or removal of some or all of the external female genitalia in order to control women’s sexuality to ensure purity, modesty and beauty. This misconception and age-long belief has now been rooted out and that should be the fate of breast ironing.

“I started growing breasts when I was 10. My mother explained to my sister that I was growing breasts too early and that I would attract boys,” says victim Cathy AbahFouda who told UK’s Mirror that she underwent breast ironing and a year later her breasts grew again. She said she was so ashamed that she began to carry out the procedure on herself.

“Breast ironing, however, did not prevent me from getting pregnant at the age of 16 and leaving school,” says Cathy who had to undergo surgery since her breasts were damaged and she was unable to breastfeed her baby. 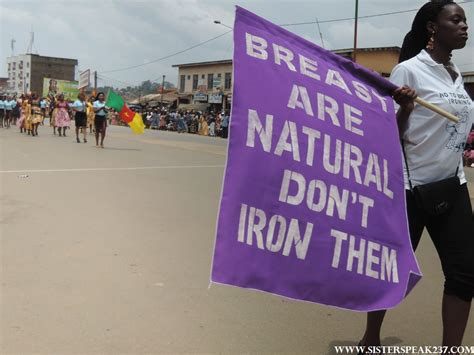 The German development agency GIZ and the National Network of Aunties (RENATA), a Cameroon-based nongovernmental organization, where Cathy AbahFouda works, found out that 25 percent of the 5,000 girls and women interviewed in a 2005 survey had been subjected to some form of breast ironing.

The painful process often subjects girls to emotional trauma and tissue damage which can have long-term effects on them. Some women end up having one breast bigger than the other. 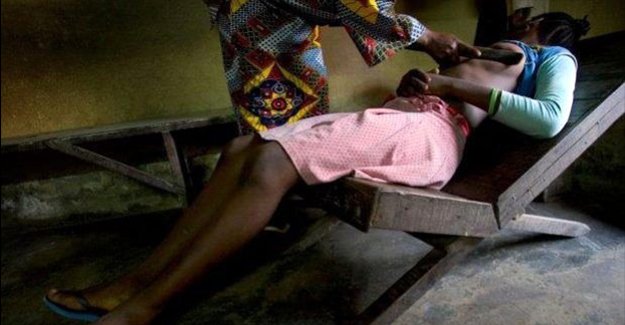 About a thousand women in the United Kingdom were reported in 2016 to have been subjected to breast ironing. The victims who lived in West African communities in London, Birmingham, Manchester, Luton, Nottingham, Leicester, Sheffield and Leeds mostly had their breasts ironed by their mothers, reports UK’s Mirror.

Two arrests were made in London and Birmingham, but no one was charged. The British parliament described breast ironing as child abuse and called for the practice to be made a criminal offence.

No effort has been made in Cameroon to curb the practice whose motive is ineffective as flattened breasts have not reduced the rate of teenage pregnancies and rape incidents. 38% of children in Cameroon are married by their 18th birthdays, more than a quarter of adolescent girls are mothers, and 20% of them drop out of school after getting pregnant, UNICEF reports.