They are said to be abreast with everything happening around the world, even with football, but that has not stopped them from practising a rather bizarre culture of women proudly accepting beatings as part of an initiation ceremony for men.

Located among the bush covered hills on the eastern side of the Omo Valley in southern Ethiopia, the Hamar tribe have unique culture and customs, one of them being a cattle-jumping ceremony where the beatings of the women take place.

The ceremony starts with all the female relatives performing a dance, during which they offer themselves as subjects to be whipped by men who have recently been initiated.

The beatings go on until their backs turn bloody. During the beatings, women are not allowed to scream. They do not also flee the ceremony but rather beg the men to beat them over and over again. 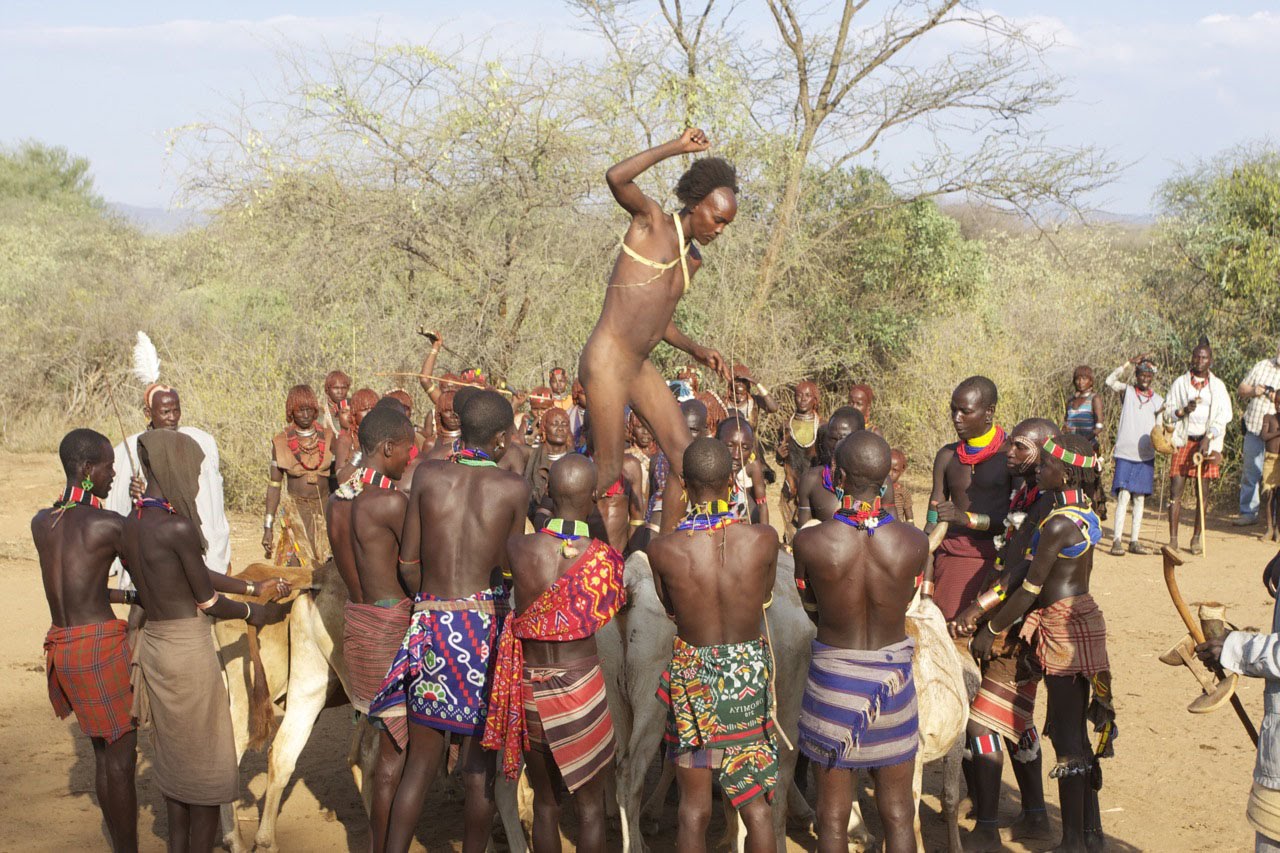 The women accept these beatings to show their love and support of the initiate, and their scars give them a right to demand his help in time of need.

The man must subsequently leap across 15 cows in order to be allowed to marry and once that is achieved a celebration is held to end the ceremony.

Beatings are not just ceremonial

Women in the Hamar tribe are subject to beatings even after the ceremony at any time the man pleases unless they give birth to at least two children.

The rules of the tribe also say that men do not need to explain why they are beating the women as they can do so as and when they feel is right.

This has created deep scars at the backs of the women which they proudly show off as beautiful. 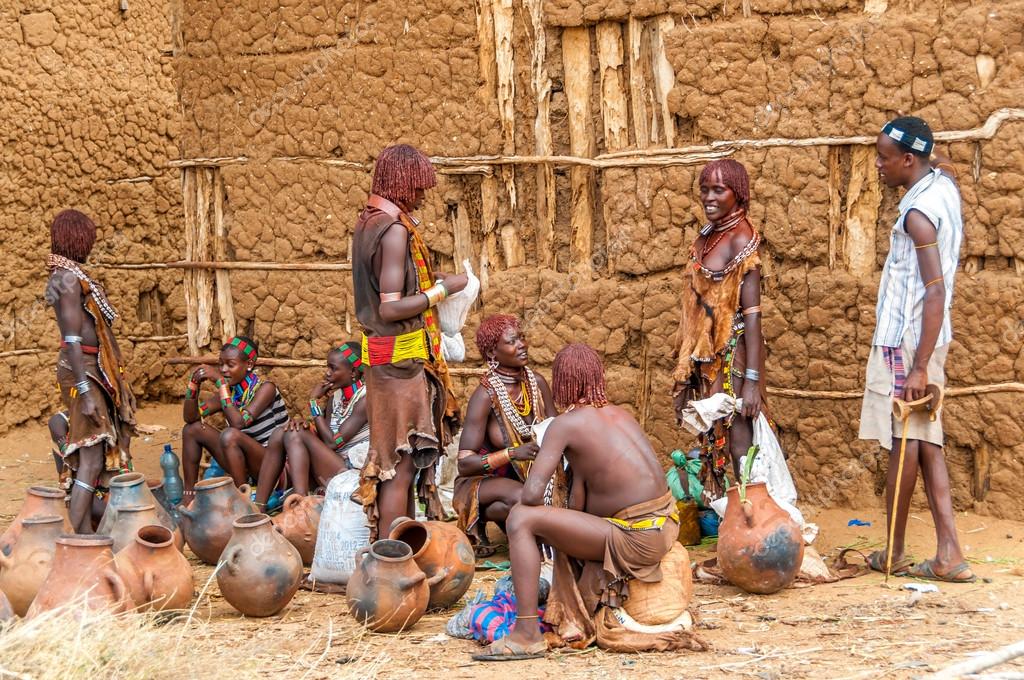 In spite of these, women in the Hamar tribe are expected to be strong like the men and are supposed to do all household chores, take care of the children and sow crops as well as keep the cattle.

Hamar men can also marry more than one woman, but the women who are not first wives are treated more like slaves as they do a majority of the work.