The Peculiar Patriot is a one-woman multi-media show aiming to take an amusing yet critical look at the mass incarceration of blacks in America, amidst a skewed and highly-flawed justice system.  The play intends to address the aforementioned and the need for prison reform.

The play will run from July 11 – July 29 at the National Black Theatre in New York City.  The show is being produced by NBT and Hi-ARTS – an organization geared towards creating and publicizing urban arts to the masses. The Peculiar Patriot debuted in September 2017 and is directed by Talvin Wilks. 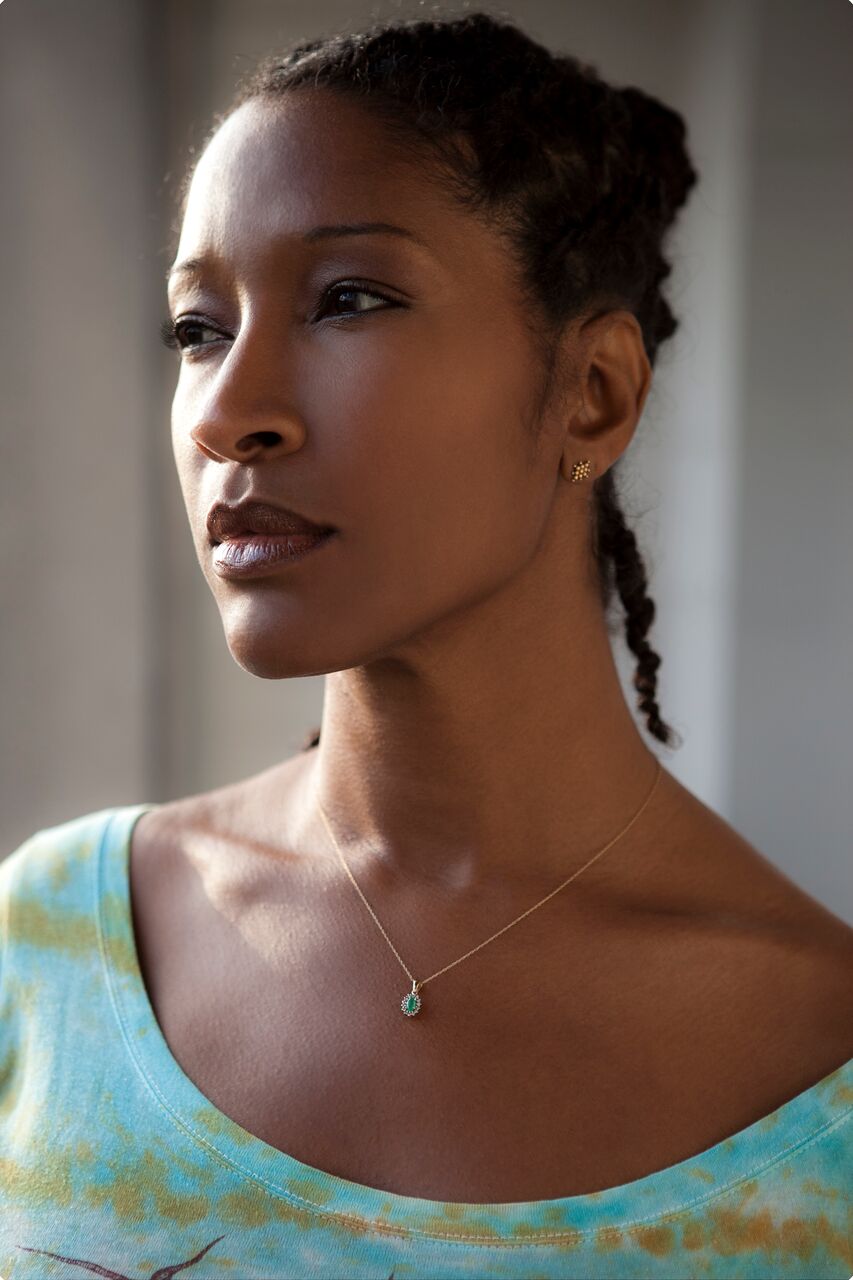 Betsy LaQuanda Ross, played by actress Liza Jessie Peterson, portrays the character Ross as she navigates life as an advocate for incarcerated family and friends.  The self-proclaimed peculiar patriot visits the penitentiary often in hopes of keeping her family and friend’s spirits high. Her advocacy is juxtaposed against an underlying wake-up call for an overhaul of the U.S. justice system amongst the higher number of African-Americans being imprisoned; as compared to their counterparts of other races and ethnicities.

“This is a comedy about a tragedy, and a patriotic call for reform,” said The New York Times’ Laura Collins-Hughes. 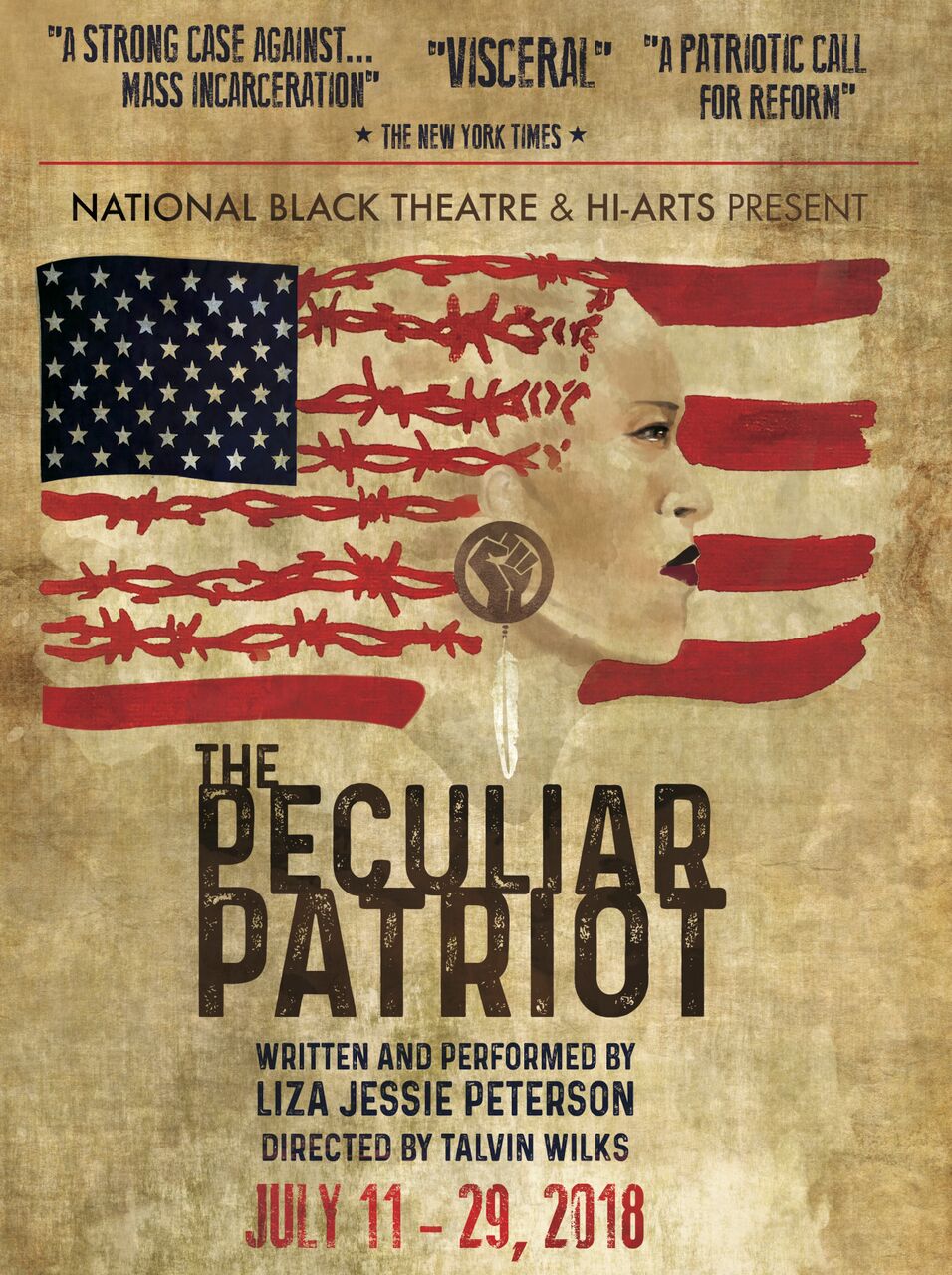 Peterson believes “today’s prison system is a direct descendant of that “peculiar institution,” landing a disproportionate number of Black people in jail for excessive sentences where they provide cheap labor and the main source of economic development for rural white communities.”

Apart from being an actress, playwright, poet, and author, Peterson also spent 20 years working at Rikers Island in different capacities. She also serves as a youth advocate.

Peterson was featured in Ava DuVernay’s Emmy award-winning documentary 13th and functioned as a consultant for Bill Moyers’ documentary RIKERS.

In the fall, the play will feature performances in Boston, Burlington, Vermont and Cleveland.

Peterson has also performed in Spike Lee’s Bamboozled, Love the Hard Way and has made two appearances on Russell Simmons’ Def Poetry.