As the saying goes, “beauty is in the eyes of the beholder”. What appears to be a major deformity of the skull is considered a symbol of great beauty and social standing in the society by the Mangbetu people of the Democratic Republic of Congo.

Found in the remotest parts of northeastern DRC, the Mangbetu people have a distinctive physical appearance that is largely highlighted by their elongated heads.

While some people may view this physical feature as a serious deformity, the Mangbetu people consider it a symbol of beauty, prestige and power.

In the ancient times, members of this (now endangered) tribe considered the skull deformation as a sign of higher intelligence and a status symbol among the ruling class.

So, to ensure their children developed the desired shape as they grew up, women in this community wrapped their babies’ heads with tight cloths at birth.

The tradition, which is locally referred to as Lipombo, begins exactly a month after birth and continues for several years until the child acquires the preferred shape of the head. 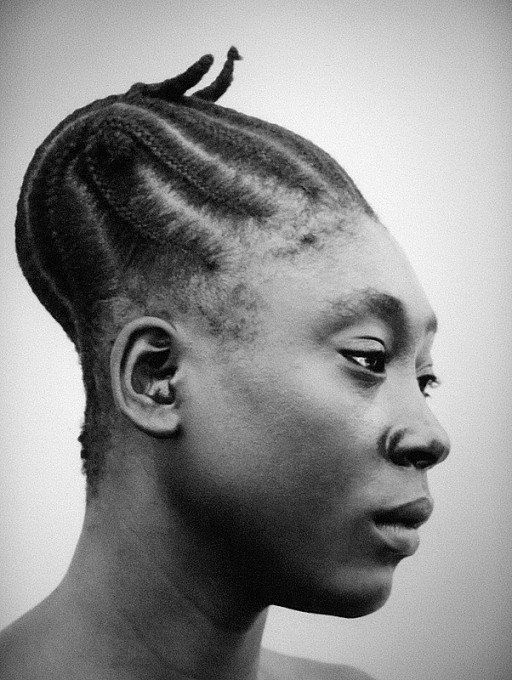 Although the practice was outlawed by European colonialists, who invaded the country in the 1950s, some members of the Mangbetu tribe still practice it to date.

While some people are opposed to this practice, fearing that it might affect a child’s brain development, experts have ruled out such possibilities, insisting that the brain is capable of adapting and developing into any shape of the skull.

They say the brain, being an elastic organ, can grow or expand into the desired shape without any form of damage or deformity. 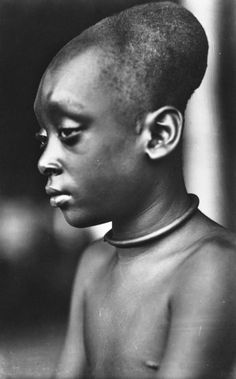 A Mangbetu child with an elongated skull. Photo credit: Pinterest

Nonetheless, the cosmetic changes done to the skull are permanent. Mangbetu women also wear a distinctive coiffure to highlight their artificially elongated skulls.

In the 19th century, the Mangbetu tribe, whose name loosely refers to nobility, established several powerful kingdoms across Central Africa and later settled in northeastern Congo, where they practiced farming, fishing, hunting and gathering.

The group practices polygamous marriage, with its bride price being offered in the form of a substantial gift of livestock, while its lineage is normally patrilineal. The Mangbetu people are known for their impressive skills as builders, potters and sculptors.

Their outstanding political institutions and art fascinated early travelers and invaders in the region, who later employed the same approaches to establish political formations in other parts of Africa.

Leaders in this community were chosen based on two parameters; Nataate and Nakira. Nataate is loosely defined as the active power existing within a person and which earns them respect, while Nakira is said to be a person’s ability to succeed in almost every endeavor.

Overall, the Mangbetu tribe was and continues to be a fascinating group of people whose magnificence and creativity surpass human comprehension and imagination.