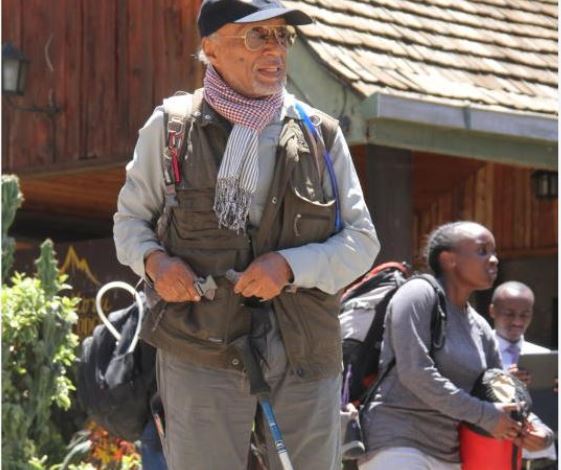 Dr Naigzy Gebremedhin is a retired architect and former programmer at the United Nations Environment Programme (UNEP) in Nairobi. This is the mountain enthusiast’s 13th time of climbing the peak and it took him 27 hours to climb the 5,199-metre-high mountain for the third time in four years, reports Kenyan media Standard.

“Records do not mean much to me. Has anyone ever kept a record of everyone who ever climbed up there? So calling me the oldest man to do so would be making a lot of assumptions,” he said at the Naro Moru River Lodge in Nyeri County.

He added that he climbed the mountain to honour Kenyan politician Kenneth Matiba, who died on April 15 aged 85. Matiba inspired him to take up mountain climbing.

The last time he climbed the mountain was in 2016 and he said it was very challenging as he gets older. “I get tired easily and need longer rests. I will take it slower and take longer rests. I have a slight problem with my knees.”

A tired Ethiopian-born Dr Naigzy said he is guided by an Amharic proverb – “sitting is being crippled”. 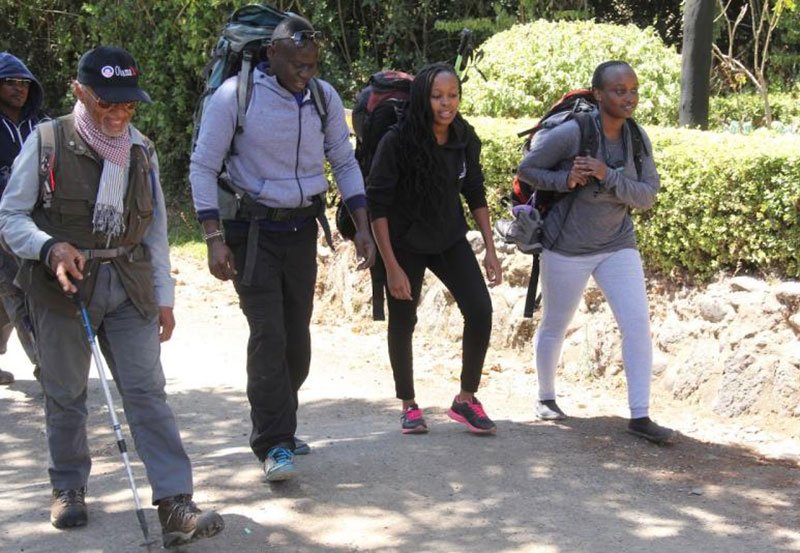