The lengths at which some politicians go during election season to garner votes and convince electorates they are up to the task of making their lives better is embarrassingly hilarious.

Funny enough and most at times, politicians seeking re-election are the worst culprits. Some go absent without leave and ghost on their people when they gain power but reappear like they finally found their way home after being lost for so long bearing ridiculous gifts and doing hypocritical things just to convince people to re-elect them.

Take a look at some photos of some “things” politicians do when elections are near as shared by Twitter user @iamHighDee: 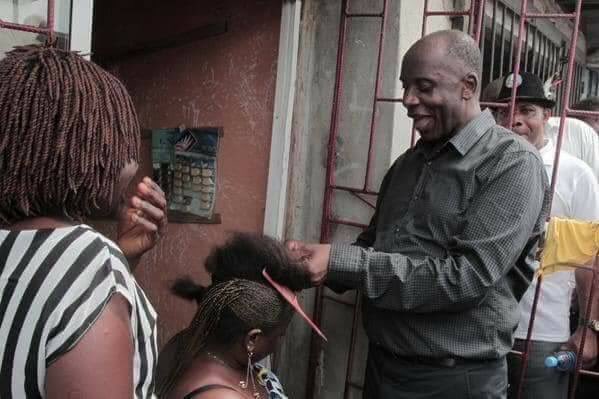 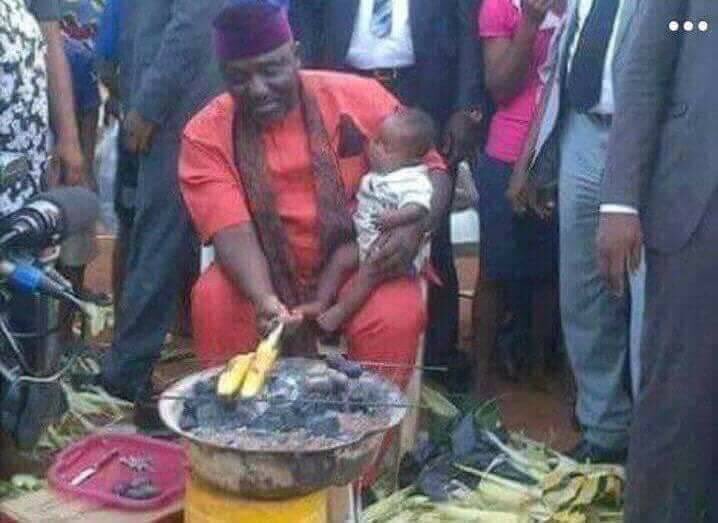 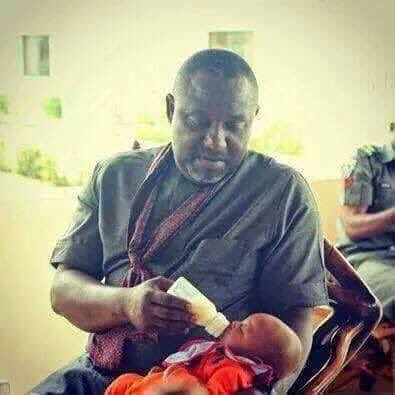 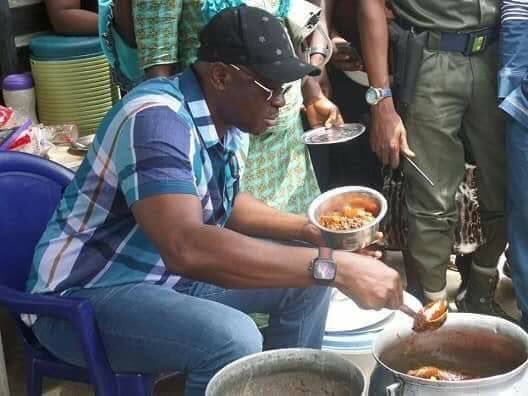 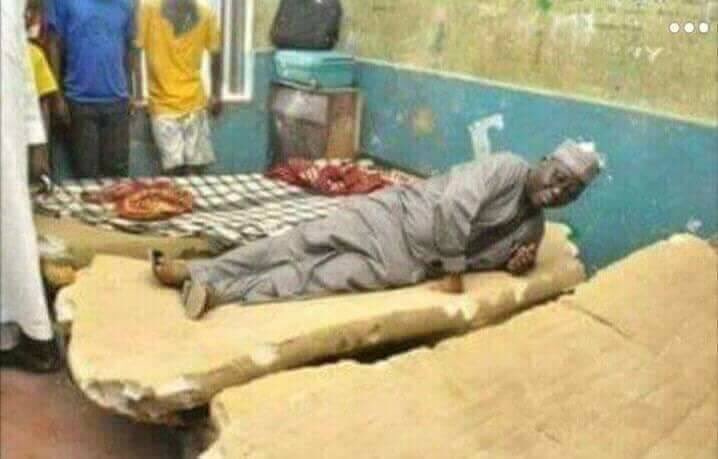 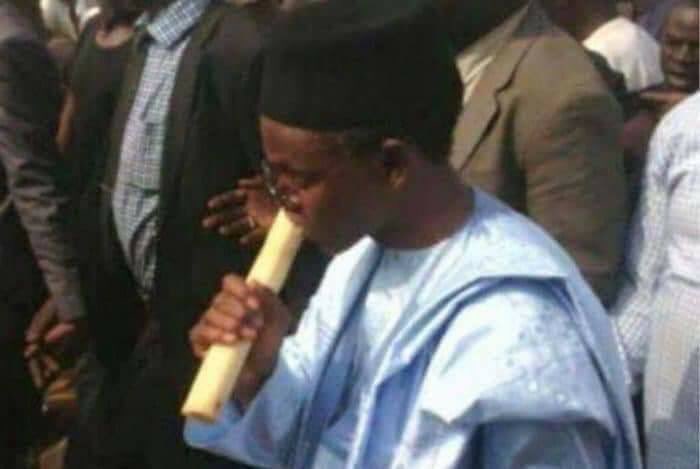 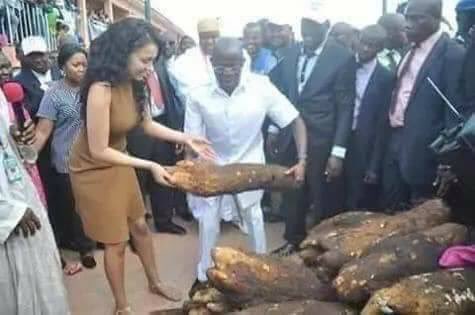 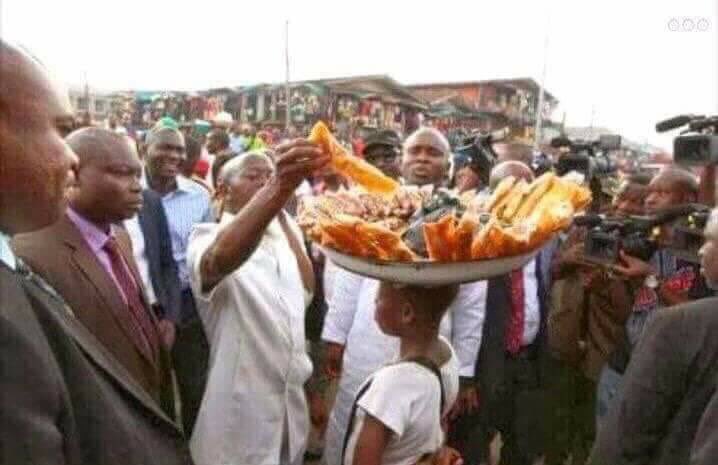 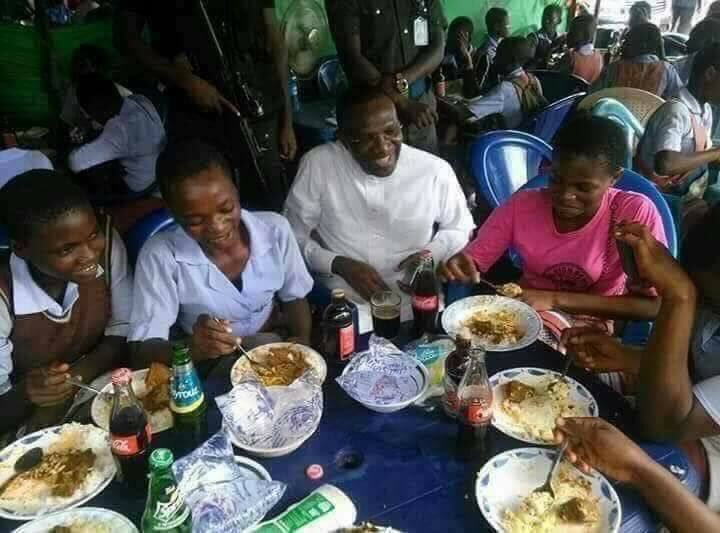 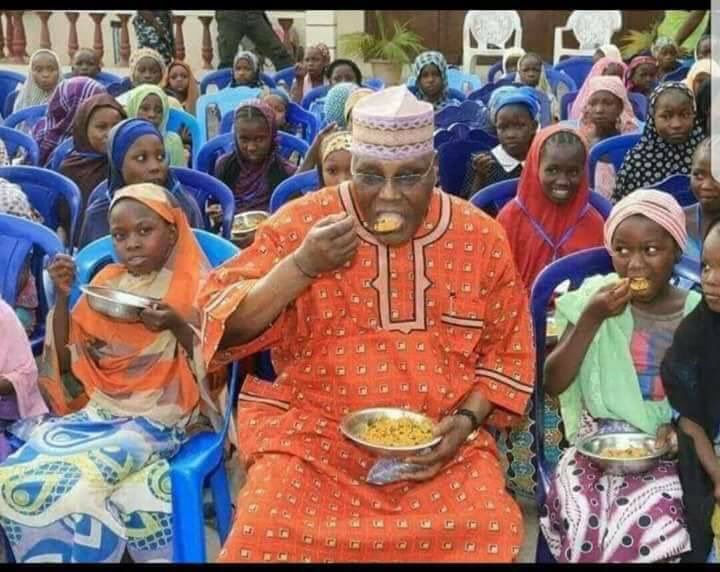 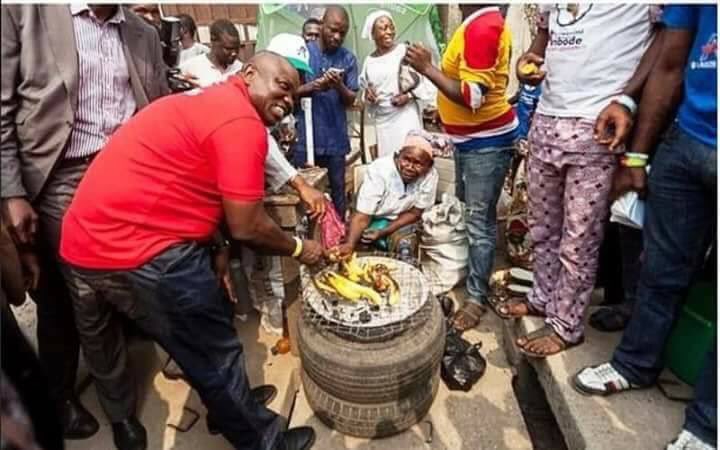 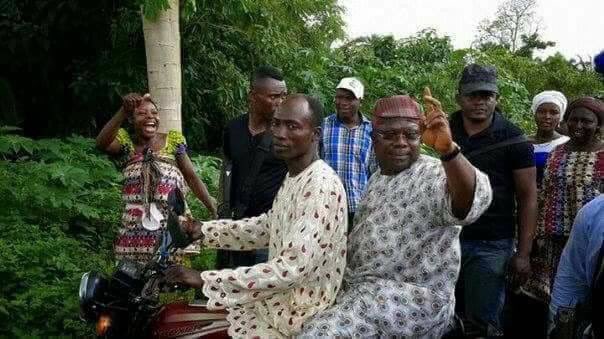 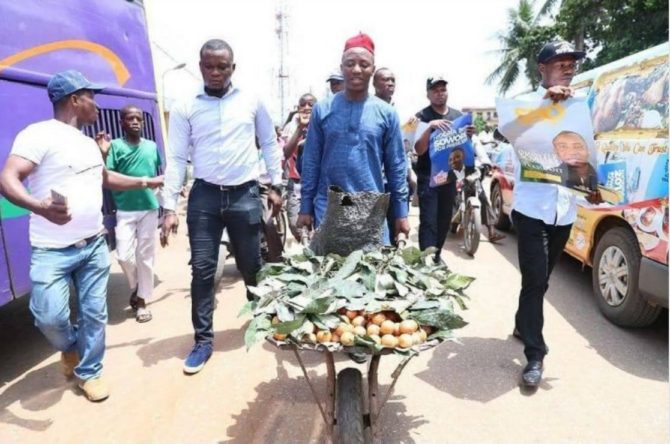 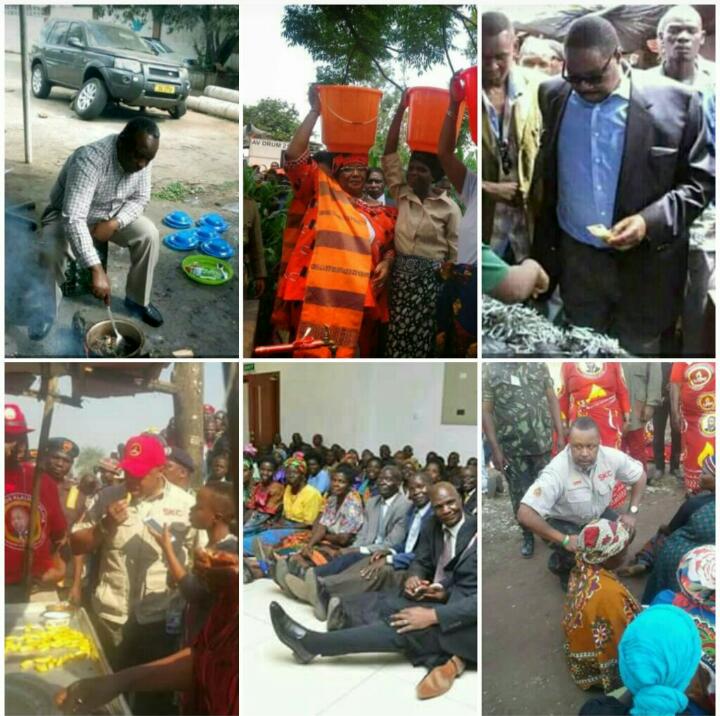 When elections are near kenyan version pic.twitter.com/pICKhvtKp6