Known as the only country in the world to be named after a historical female figure, St Lucia’s population is about 90 per cent African and mixed African with the rest of the 10 per cent being of British, West Indian and French origin. Like many other Islands in the Caribbean, the island had many enslaved Africans working in harsh conditions and under brutal owners.

St Lucia remains a travel destination for several tourists all year round and its ministry of tourism is working hard at promoting other parts of its culture to create diversity.

One of such aspect of its culture is the Jounen Kweyol festival, which has grown to become St Lucia’s biggest event with the highest turn out of participants. 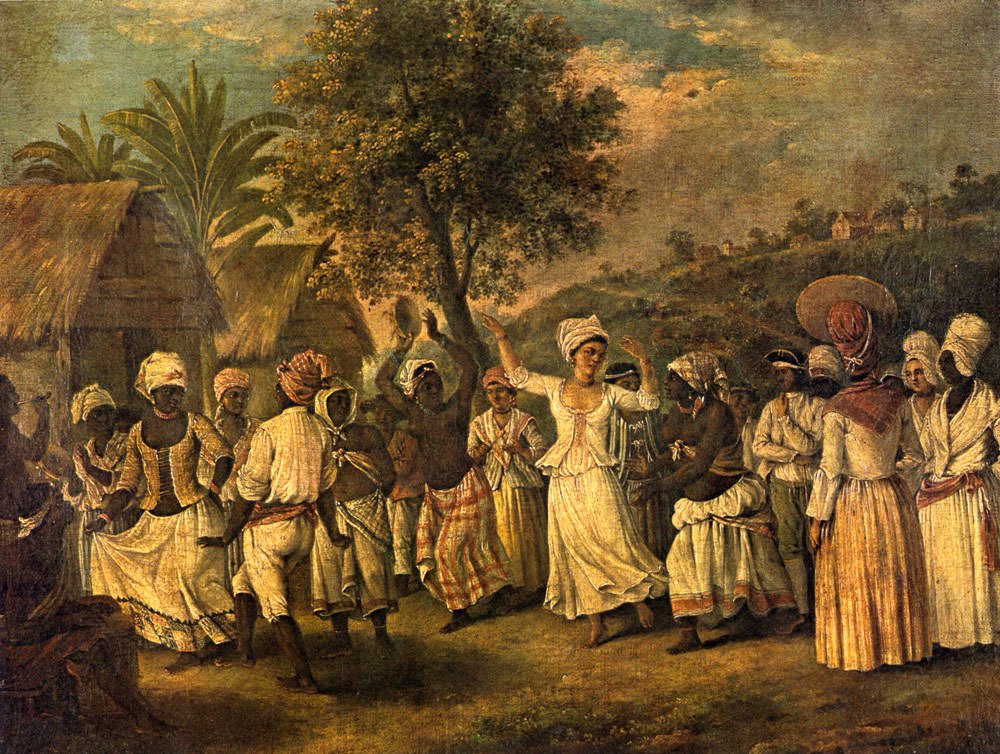 enslaved Africans in St Lucia gathered for a celebration

Jounen Kweyol is an annual festival that takes place every year in October. The festival celebrates African culture and traditions that have survived slavery and colonization. It has been marked yearly since  1984 when it was held at the Folk Research Center, established in 1973 to help restore pride and study in African heritage and culture.

While celebrating their African roots and culture, the Creoles in St Lucia are very much aware that many practices have been heavily influenced by both French and British way of life. Unlike other societies that prefer not to acknowledge this fact,  St Lucia natives not only admit but also celebrate this influence as it adds a level of uniqueness to their culture. 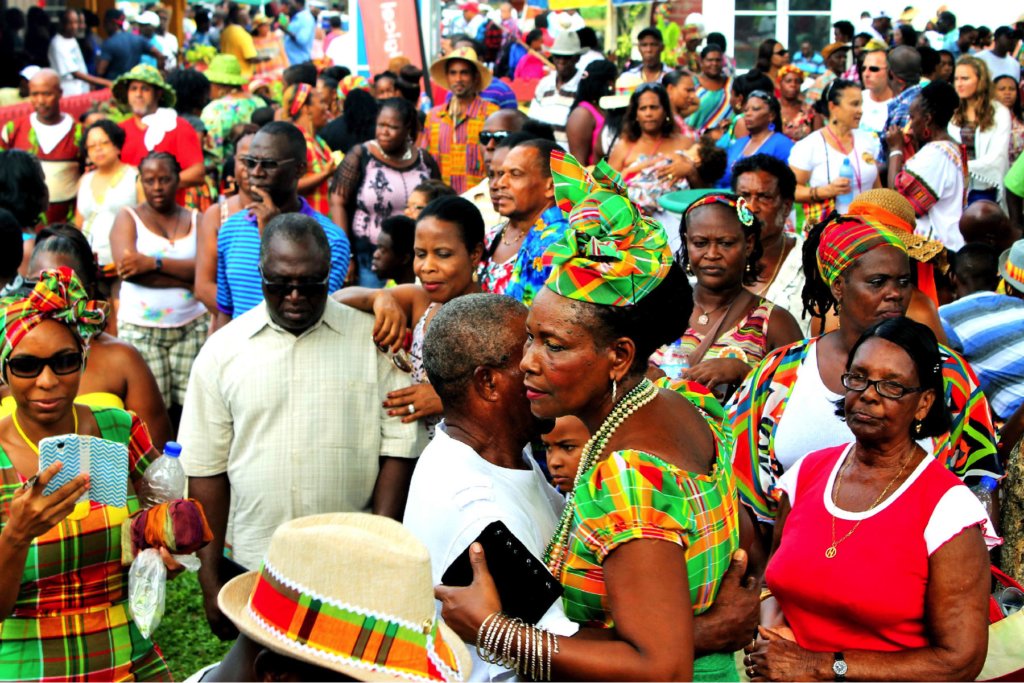 On the last Sunday of October, St. Lucia natives dress up in colourful outfits made of Madras cloth and gather to enjoy traditional drumming and dancing. The festival begins with a mass service as 90 per cent of the island is Catholic. The mass service is conducted in Kweyol, a language on the island with traces of French.

After the mass, traditional drumming and dancing set the mood for a happy festival.  The kwadril, a folk ballroom dance derived from the European ‘Quadrille’, is one of the popular dances during the festival. 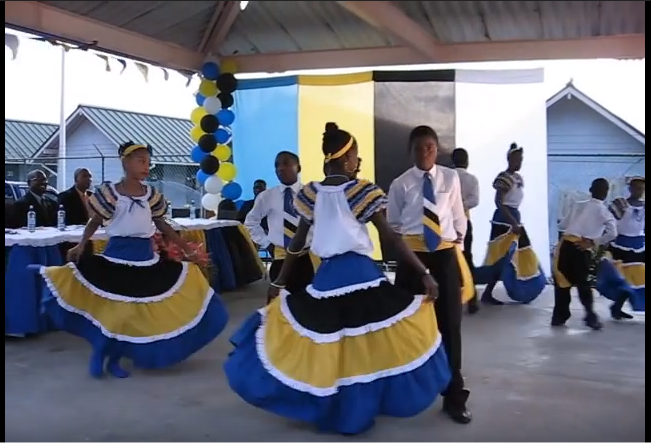 The festival is also a time for the people of the Island to display their rich food that comes in various delicacies with Green Fig(banana) and Salt Fish, the National Dish of St Lucia as a priority. The dishes are displayed by four selected towns chosen to host the festival. 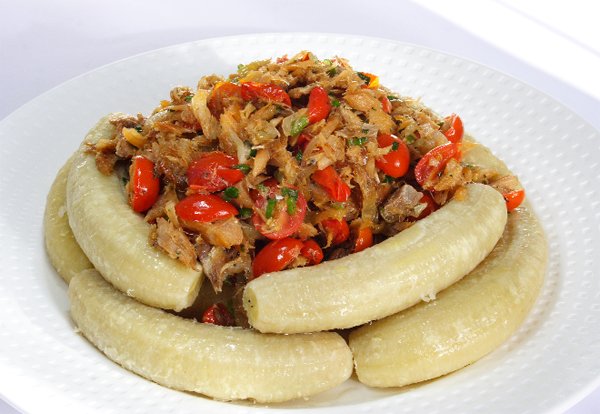 The festival also hosts a different kind of beauty pageant targeted at women above 50 years. In this pageant, contestants are required to dress up in their best traditional outfit and compete with each other by demonstrating their knowledge in Creole history, culture and diversity.

During the festival, all roads lead to Choiseul, St Lucia’s largest village, known as the best example of their culture.

In  Choiseul, several souvenirs such as hats, bags and paintings can be purchased by tourists who want to take a piece of the island away with them. 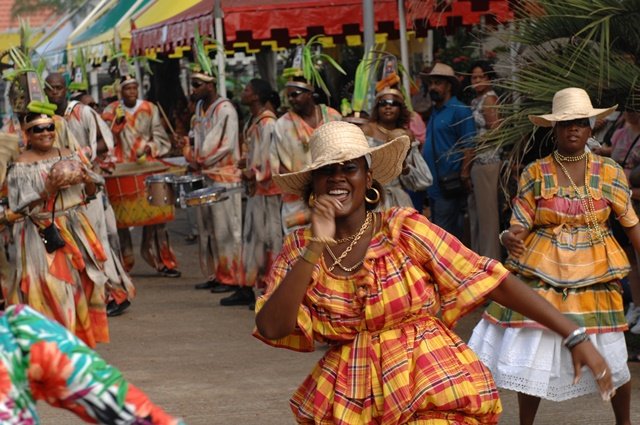 One major problem for the festival has been funding but there are hopes that once the government and its ministry of tourism have taken an interest in projecting the festival, the issue of funding will soon be a thing of the past.

The Jounen Kweyol festival is a very significant yearly event for the people of St Lucia because it has helped restore their sense of African identity while finding a balanced way of preserving their culture and celebrating what it has become in modern times.