The kingdom of Eswatini is a small country located in Southern Africa. The beautiful landlocked country celebrated its 50th year of independence earlier this year. Formerly known as Swaziland, the reigning King, King Mswati III officially changed the name of the country to Eswatini which means land of the Swazis. The King is one of the few absolute monarchs in the world making him not only king of the people but also the overseer of the country’s political and governmental issues. 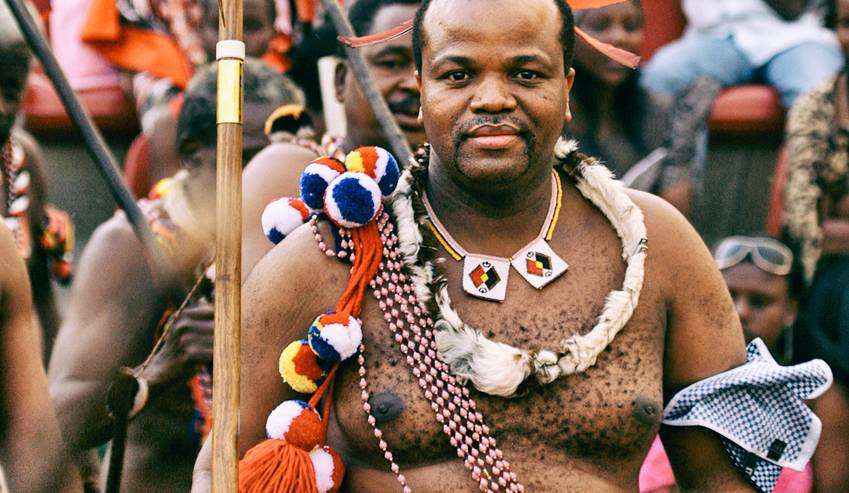 The Swazis are known for their rich display of culture and their monarchy has several things in common with the British way of life including afternoon tea. This comes as no surprise because the British ruled the people from 1903 until the year of their independence in 1968.

Despite being heavily influenced by the British, the Swazis still have indigenous African cultures that they still take seriously and practise as a major part of their culture. The Nguni and Sotho clans are the major ethnic groups in eSwatini. These two clans share a lot of cultural practices in common because of socialisation and the introduction of Christianity.

Of the several cultural beliefs and practices that make the people of Eswatini unique, the marriage ceremony of the Nguni that can last for up to 5 days is one of the most popular. One other unique cultural practise is the significance of the cow in their tradition and the fact that women are not allowed to eat the meat to prevent them from getting smarter than men.

For many clans in Eswatini, the cow is a very significant and powerful possession that shows one’s status and riches. The number of cattle that one can keep demonstrates their riches and stability and gains them more respect in society. 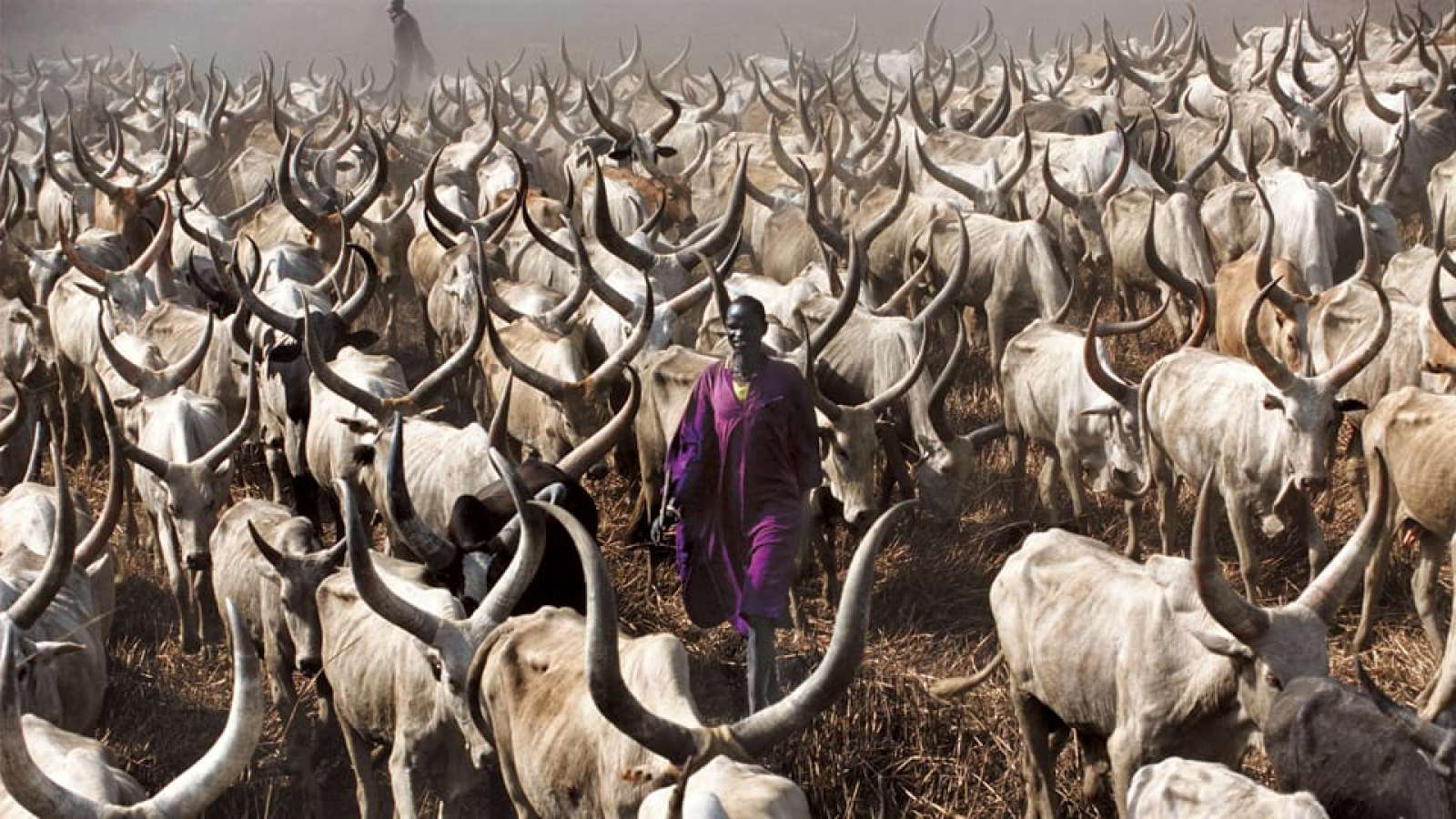 A man with his cows in Eswatini

Cows are more valuable than a piece of land and can be used to acquire property rather than pay in cash. They are also used to pay bride price and a groom is expected to present his wife to be’s family with a good number of healthy cows and gallons of fresh milk from the cows which will be used in the marriage ritual and celebration.

It is said that during ancient African days, cows were once worshipped, used for barter trade and in exchange for gold. A warrior could also present 300-500 well-fed cows to a chief or king to marry the princess. Traditional priests also demand virgins and cows and the King often expects cows to be offered on his birthday.

So why aren’t women allowed to eat cow meat?

Because cows are very much revered in parts of Eswatini, it is believed that women are not physically or spiritually strong and thus are not worthy to eat cow meat. For many, they believe that once a woman eats the flesh of a cow, she becomes smarter, wiser and more aware of the realities of life. It is a taboo for women to eat cow meat, especially the intestine and brain to prevent her from becoming smarter than men.

It is strongly believed that once women are given the privilege of eating cow meat, they will come at par with men and start to speak rudely to them and also lose respect for them. If a woman eats the tongue of a cow, she develops a sharp mouth and starts to talk anyhow to her husband, brother and fathers.

Women are also prevented from eating cow foot so that they do not develop masculine strength or the courage to walk out of men or run away from their marital homes. 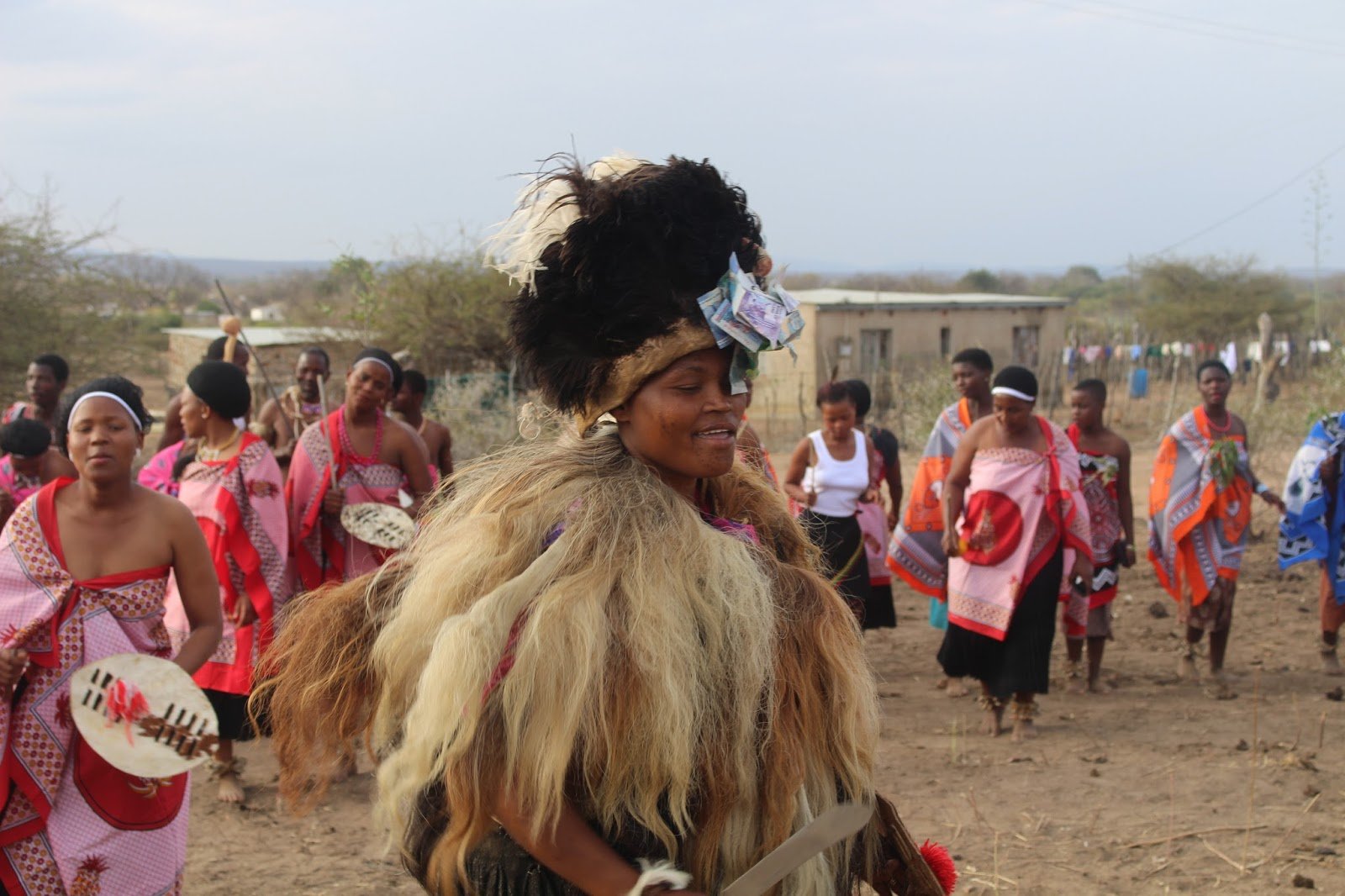 During wedding ceremonies, which is known as untsimba, cows play a very significant role. Several cows are killed and cooked and the groom is allowed to feed his bride with specific parts of the cow in very small quantity, however, she is never given the foot, intestine or brain.

The father of the bride shares the meat of the cow and leaves the gallbladder for the bride. On the day of the departure, when the bride finally leaves her father’s home for her husband’s home, the firstborn son of her paternal grandfather performs the last ritual by squeezing the gallbladder on the bride’s forehead, mouth, her entire face and then her arms and legs. After that, the bladder is then inflated and tied around her forehead as she leaves for her husband’s house.

The ritual gives good luck and strength to the new bride and it is, most likely, the last time she will ever taste the flesh of a cow if she has been lucky enough to have done so.