It is August and officially Crop Over season!

Well, technically it has been Crop Over season since June but the most popular event of the festival; Cohobblopot or the day of the Grand Kadooment, slated for the first Monday of August is just around the corner and we are totally excited!

If you are an ardent fan of Bajan music star Rihanna, you may know she never misses this event held annually in her homeland of Barbados. Every year, she features in more colourful costumes than her last. Last year she showed out in blue hair and a peacock-inspired outfit that turned heads. 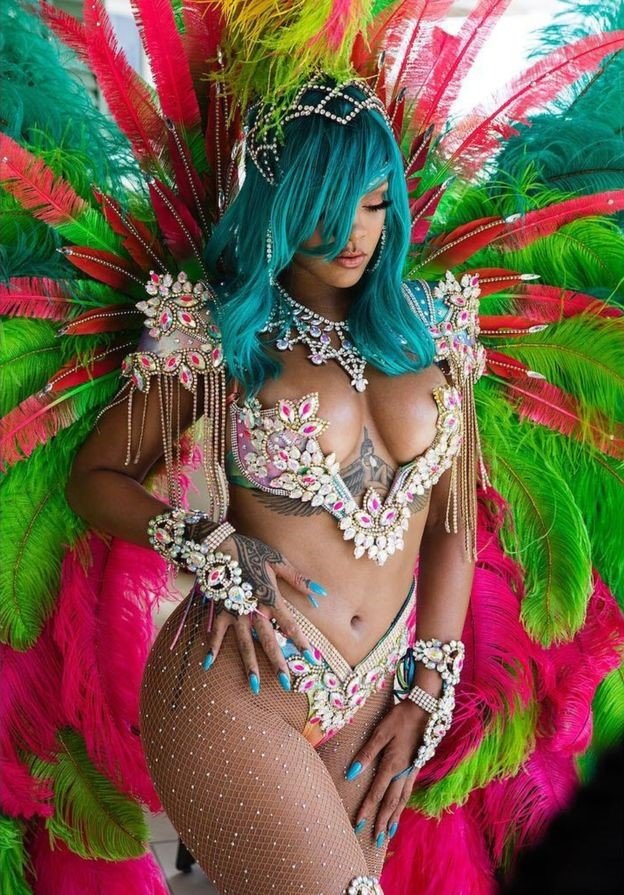 But what exactly is the fuss with this festival?

Formerly known as Harvest Home, Crop Over or “Crawpova” as it is referred to by locals is known to have begun in 1687. This festival is said to be a derivative of the harvest festivals in Africa such as the yam festival celebrated in Nigeria and Ghana and carried on by the slaves in those areas.

It is a festival celebrated to mark the successful harvest of sugarcane on the plantations in Barbados. Slave workers of old would on this day thank the gods of the land for granting them a bountiful harvest and ask them to purify and bless the land for the year to come. The descendants held on to this custom.

Crop Over celebrations involved decorating clothes, plantations and the harvest with brightly coloured flowers and fabric, which is more likely the reason for the very colourful costumes during the modern day Kadooment Parades. Singing and dancing was a major part of the celebrations.

Although the folk festival dance steps have been corrupted and lost over decades, the belly to belly dance, a dance with suggestive movements, survived and it is said to be the inspiration behind the ‘wukking up’ dance of today.

Initially, Crop Over was celebrated privately on various plantations until it became centralized. Activities such as plantation fairs, food exhibition, craft sales, beauty pageants and barge shows are held from the months of June through July and the event peaks during the Kadooment parade or Cohobblopot carnival show, which is the favourite of many tourists and natives, including Rihanna.

Barbados is clad in colourful decorations and the natives parade the streets, dancing to their favourite calypso tunes and following the Kadooment live band parade. Over time, the costumes became smaller and the festival is becoming more of a costume show. 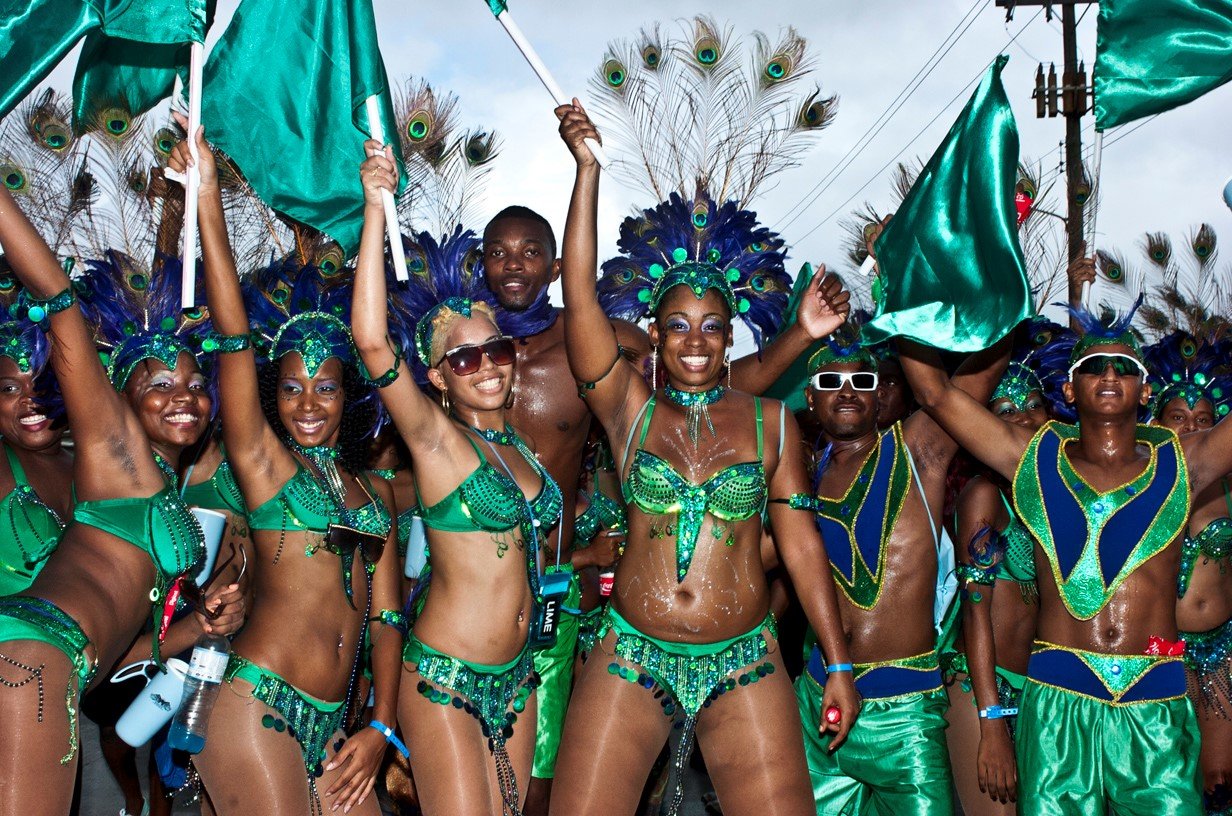 Crop over festival is a major financial stimulus in the country generating millions of dollars in revenue. The Ministry of Culture in Barbados invest a lot of time into the planning as thousands of people troop the towns to join in the celebrations.

This year, if all things remain the same, Monday, August 6 marks the Kadooment Parade and we can’t help but wonder what the natives would be wearing, especially Rihanna.