Contrary to popular belief, African ancient societies developed written languages and symbols that helped keep records of events and happenings. Many of these have been proven through archaeological findings such as paintings, scripts and clothes with symbols that have been discovered to be of great meaning and importance.

Despite the existence of a written literary culture, the main means of passing on knowledge and important events was through oral history. This was done through its elements such as proverbs, folktales and music.

Music was used for various reasons including telling stories and singing to children to put them to sleep or teach them lessons. Oral history and African music found its way to the Caribbean and Americas through the slave trade and interactions. The slaves from Africa took along with them their culture and tradition and music was no exception.

In many books on African societies, it is a well-established fact that music and Africa cannot be separated. The slave masters and merchants tried as much as possible to prevent the slaves from singing for fear that their music was a way of provoking their ancestors onto them. The Westerners were not used to the polyrhythmic nature of the music of the slaves and banned them form drumming, but could not prevent them from singing and clapping. 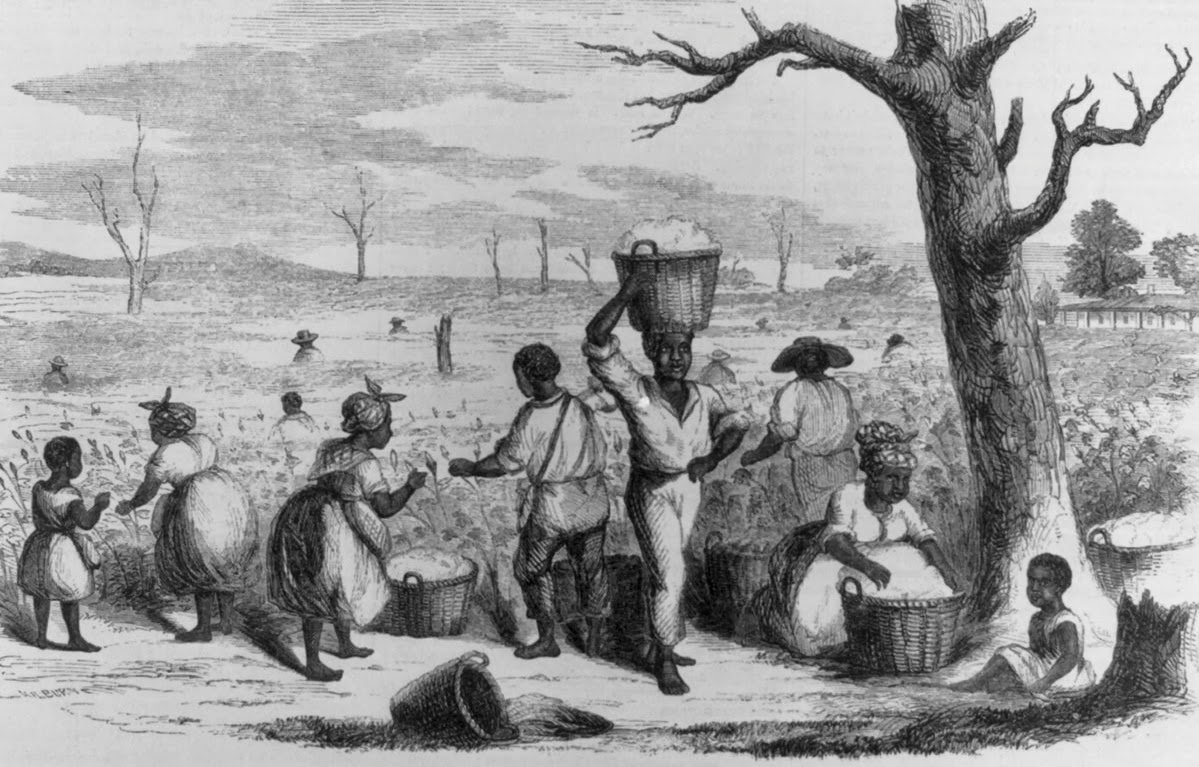 Slaves sang to keep their children entertained while they worked on plantations. During their free time, mothers would be found singing to their newborns to put them to sleep. The folktales that were told to their children were usually accompanied by short songs with funny characters who taught various lessons. 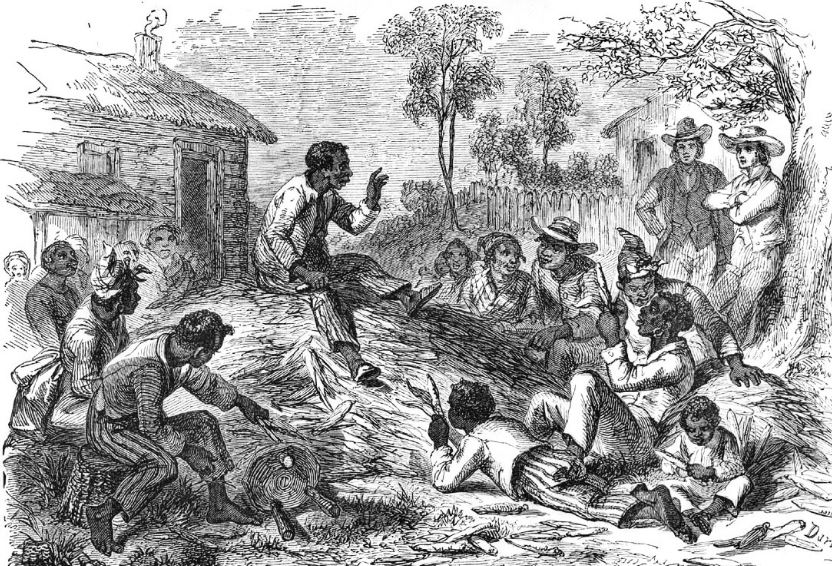 Wives of slave masters and their children were often left at home to tend to domestic work. Since they were in closer contact with the slaves, they gradually picked up the songs that were sung to newborn babies and children after realizing that the technique worked.

Soon, the lullabies and folk songs were rewritten to fit American culture and keep children entertained. Eventually, British traders who visited America often took along with them this new form of child care and education and the new trend spread across the Western World.

It may be argued that lullabies and folk songs long existed before the western discovery of Africa and the start of the slave trade. True, there were several attempts to introduce this style to Westerners but the technique only gained grounds and became popular with the arrival of the Africans and the establishment of black societies in the West.

Songs like Baah Baah Black Sheep, Rock-a-bye Baby and folklores such as Chicken Little, Brer Rabbit and Brer Fox developed from the African societies that found their way into the western world. 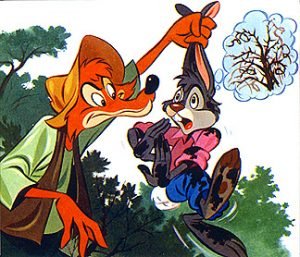 For some reason, the tables have turned when it comes to lullabies, folk songs and nursery rhymes. Various cultures around the world have adopted the technique and made it their own by and embedding their culture and values into the songs.

In Africa, the story seems to be different as the traditional songs have been downplayed giving the western lullabies and nursery rhymes more attention. These songs are taught in schools and the traditional lullabies are slowly fading away after because of underdevelopment.

Such knowledge on the concept of lullabies originating from Africa leaves one to think about the interesting ways it could have been developed to make learning easier for children. Africa would probably have developed a system of schooling where music and oral literature, in general, are the medium used to teach.

While we hunger for the stories of the past hidden for western advantage to be brought to light, another task will be to revisit our culture and develop it.