Maintaining long and luxurious hair is a goal for many black women. For some, lengthy tresses are synonymous with beauty and upholding a certain standard of affluence or used as bragging rights.

There is a belief that black women are not able to maintain extensive lengths of hair nonetheless, some are throwing that notion out of the window and choosing the bold step of sporting drastically short hairstyles.

The following are black celebs who have big chopped their locks and are completely fabulous.  No surprise there.

I’ll take the Nova Rova…. @fashionnova that is?

After revealing that she wore long weaves to appeal to her husband, Tamar Braxton has liberated herself and cut her hair.

Got to shoot with the amazing @mrdblanks while filming #NappilyEverAfter in #Atlanta last year. Here’s a sneak peek of our shoot… Oh and I just saw a rough cut of #NappilyEverAfter it’s ??? Can’t wait for you guys to see this one ❤ @netflix

This beauty is widely known for having the bomb hair and face to match. Lathan shocked everyone when she debuted a “baldie” four months ago.

So much fun yesterday! Thank you @sistercircletv

Following in her sister’s shoes, the 43-year-old singer and bar owner cropped her do low revealing a chic and no-fuss look. 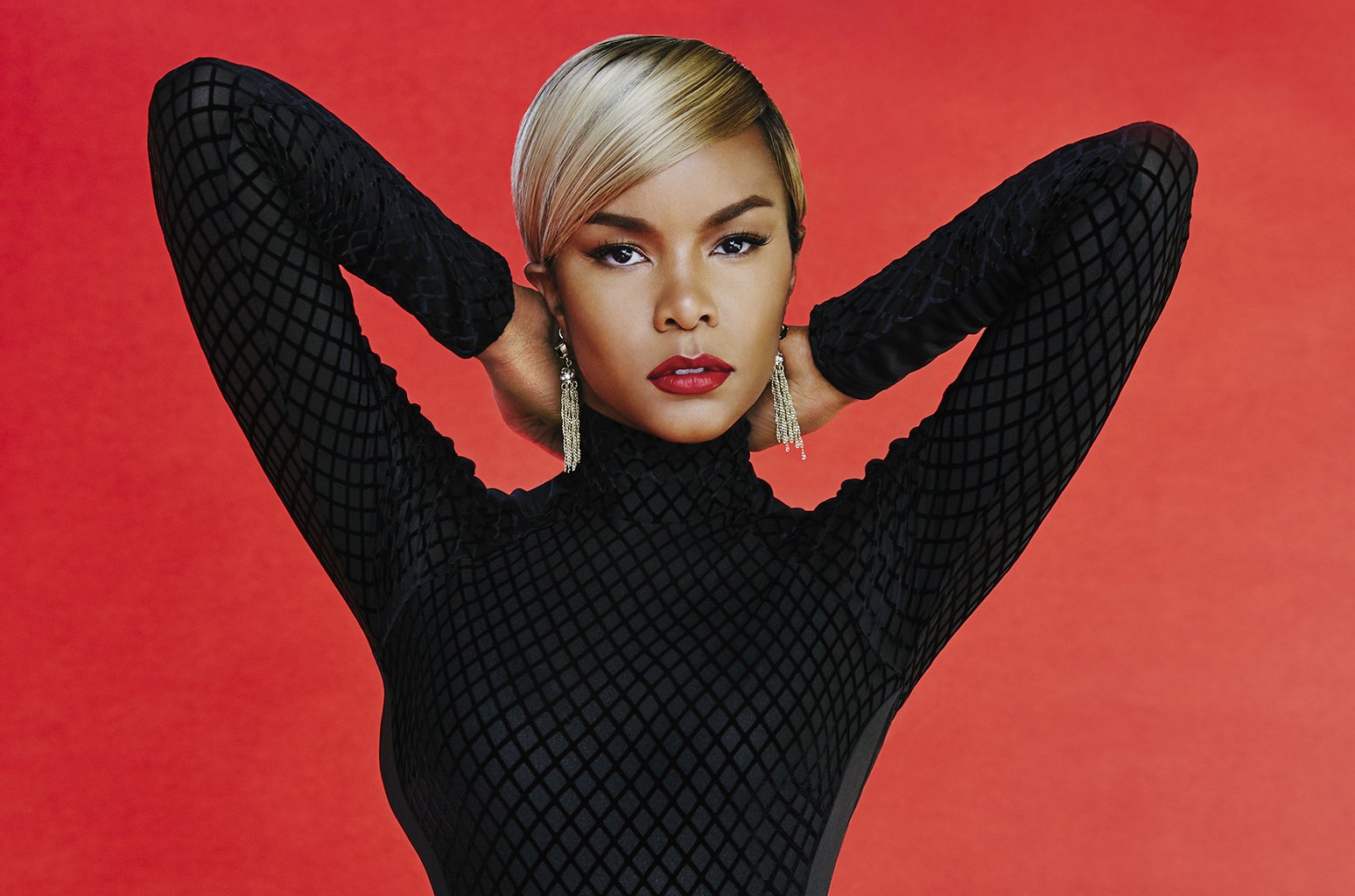 As a former member of the prominent group Destiny’s Child, Luckett was often seen sporting long tresses. As of recent, the singer and actress has been rocking a short and blond ‘do.

PYNK no filter tenk u

The Ghanaian-British actress, singer and playwright amongst other things does not shy away from making bold statements. In 2016, Coel attended the BAFTA Award ceremony in a home-made Kente cloth dress.

It was time to let it go again. I Feel GOOD! REALLY Good. My love loves it LOL! my mom hates it ? IM GOOD! #iamnotmyhair #iamlight #worthy #songversation #songversationmedicine

The songstress has been known to wear locs, braids and a close-shaved coif on a whim.

Taking it all in… on a random Thursday. #oceanview #beachlife #waves

Malinda Williams has rocked short do’s for much of her career.  She recently debuted her natural texture as well.

The reality star turned radio presenter and actress ditched her weave, and in her words “lived happily ever after.”

The aforementioned have proven that they have the courage to set their own trends and follow no one else’s.