During the great years of the ancient Kano City, the third King, Sarki Gijimasu decided to build a wall around the whole kingdom for defence and protection. The building of the great Kano Wall started in 1095 AD and was completed in the 14th century under the reign of King Zamnagawa. Later in the 16th century, the wall was expanded to cover parts of the Kingdom that hadn’t been walled due to an extension of the kingdom over the years. 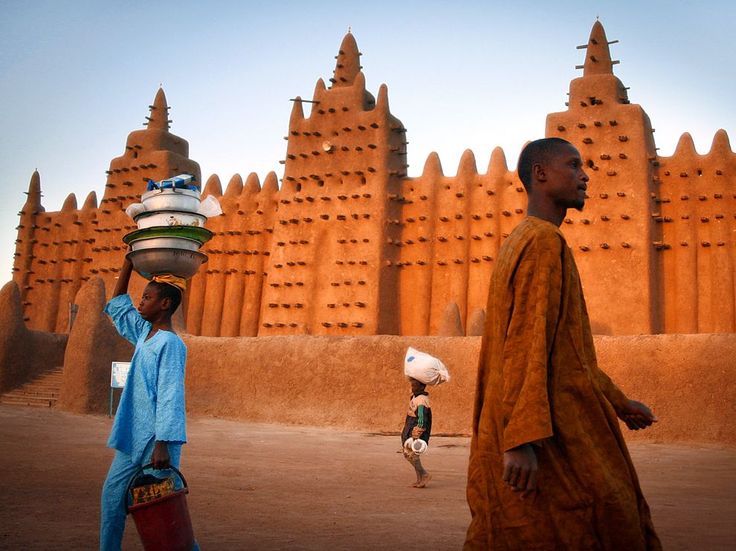 The great mud walls were enclosed with a massive gate made by the local people. History explains that large numbers of soldiers stood at the gate daily monitoring the movement of people. It was very easy for them to spot foreigners and spies from other kingdoms and protect themselves from surprise attacks. 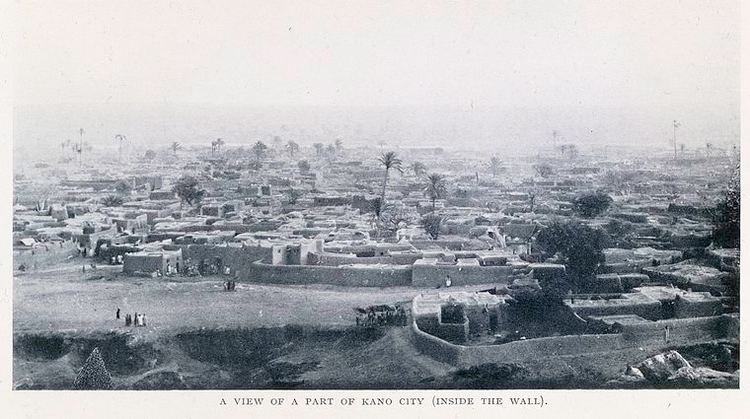 The walls protected the people from slavery until in 1903 when the city was captured by the British under General-Governor of the Colony and Protectorate of Nigeria Frederick Lugard. The British governor, his army and those who later settled in Kano were amazed at the wall. In a 1903 report written by the governor, he described the wall as something he had never seen before in Africa. 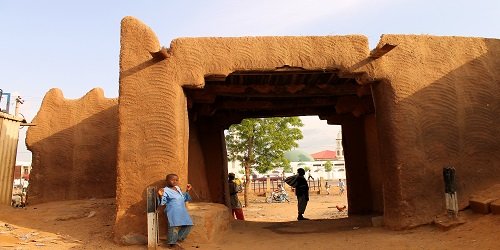 The Great Kingdom of Kano was a powerful Hausa state that existed in the northern part of Nigeria from around 999 AD until the early 17th century when it was seized by Muslim Sultans and finally destroyed after the British attacks in the 1900s. The history of the kingdom largely depends on oral and written documentation known as the Kano Chronicle which began sometime in the 9th century. 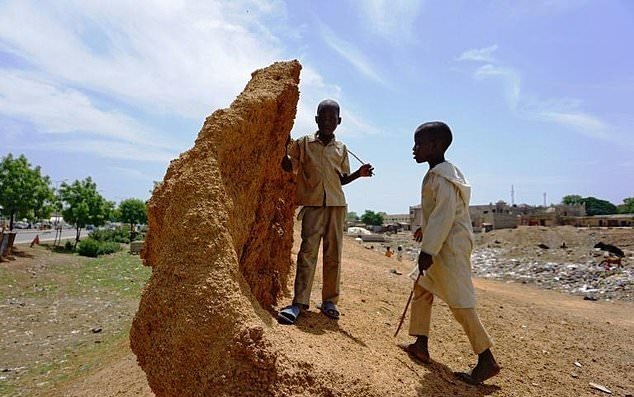 In more recent times, the remains of the ancient city serve as a historical site for many diasporans and Africans. Despite its ability to attract many tourists, the remains of the walls and its surrounding areas which is home to close to 10 million people have been neglected by locals and the state. 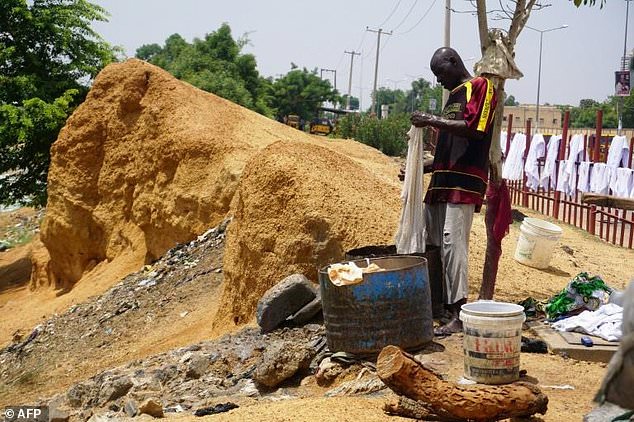 Nigeria’s National Commission for Museums and Monuments (NCMM) and the state government are working hard at fighting locals destroying the remains. To have the Great Kano Walls a World Heritage Site, the government is buying lands from the locals and compensating them to protect the area.

For some parts of the Walls, it’s only a matter of time till rains wash its existence away. While the state government battles to save what remains of the wall, the site which also contains the Kurmi Market, Deli Hill and the Emir’s palace still serve as breathtaking places for interested tourists and historians.