Most banknotes around the world display the image of white males.  Well, Canada has just flipped the script and featured a $10 Canadian dollar emblazoned with the image of Viola Desmond, a civil rights pioneer in Nova Scotia.

Desmond is the first Canadian woman of African descent and the second woman in Canadian history to have their likeness placed on currency.

In 2017, there was a release of a commemorative bill celebrating the 150th anniversary of the confederation which showcased Agnes Macphail, the first woman elected to Canadian parliament. She appeared along with three men. 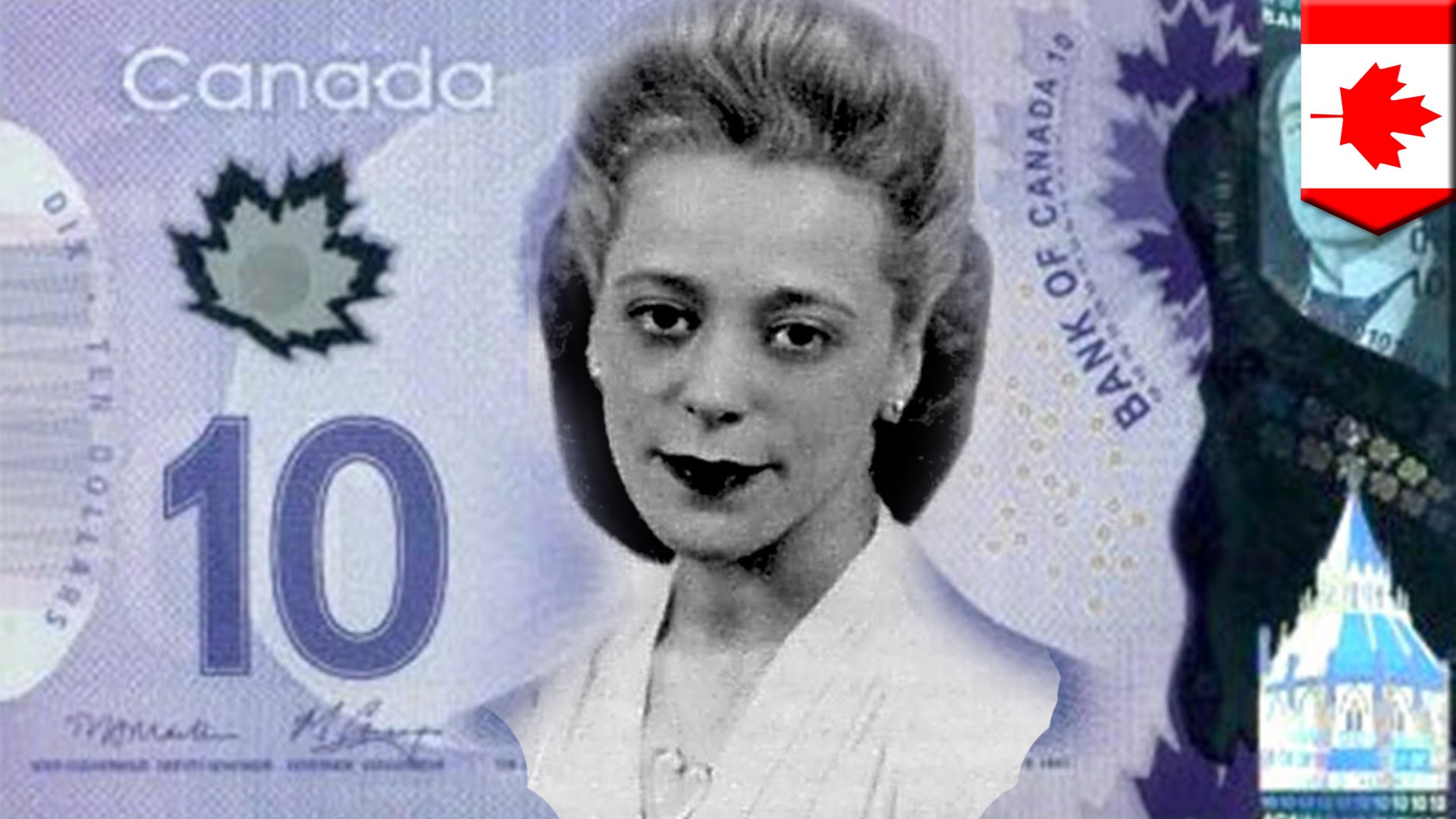 The new bill is purple in hue and will also be the first banknote in Canada to have a vertical versus a horizontal design.

Viola Irene Desmond was a Canadian civil rights activist.  She boldly fought racial segregation when she refused to leave the “whites-only” section of the Roseland Film Theatre in New Glasgow; a province of Nova Scotia.  Subsequently, she was convicted of a tax violation for the one-cent difference in where she sat and where she was supposed to sit.

Apart from being an activist, Desmond was also a beautician and developed her own line of beauty products, Vi’s Beauty Products. She was required to receive cosmetology training in Montreal, Atlantic City, and one of Madam C.J. Walker’s schools in New York due to discrimination.  Eventually, she opened up her own school named The Desmond School of Beauty Culture so that future beauticians would not face the same fate she once had faced.

After a trial initiated by the Roseland Film Theatre incident in which she lost the case, Desmond moved to Montreal and enrolled in business college. She then relocated to New York where she died of a gastrointestinal hemmorhage on February 7, 1965. She was buried at Camp Hill Cemetary in Halifax, Nova Scotia.