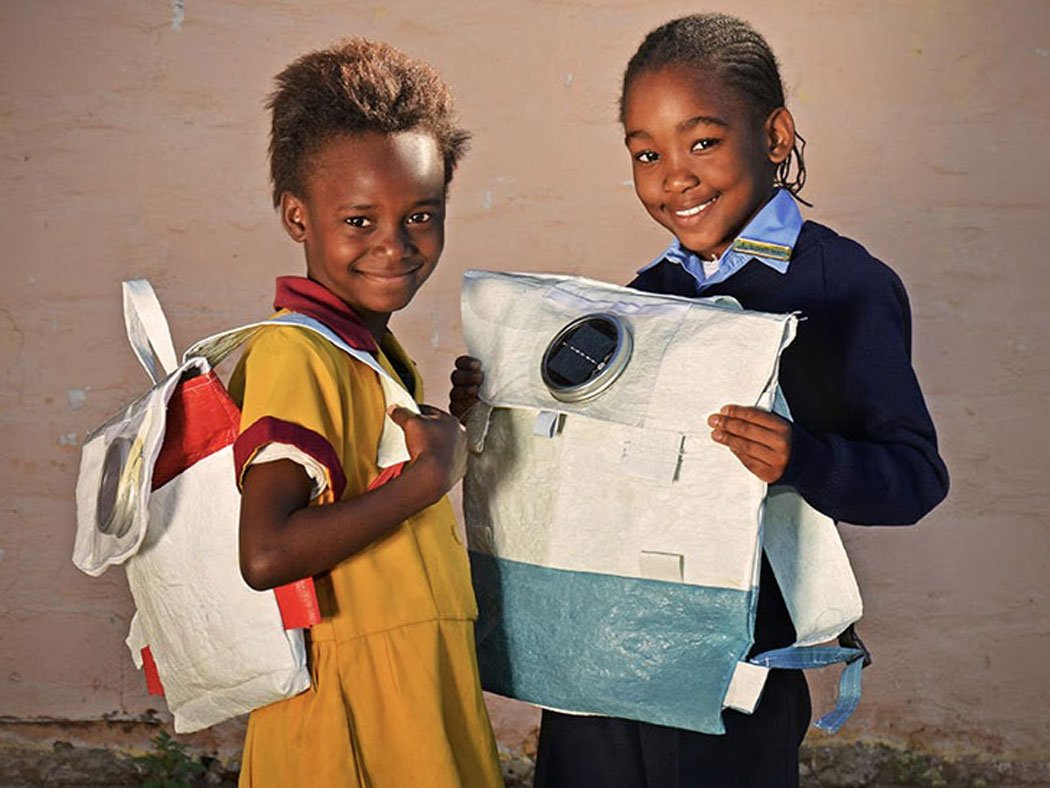 Thato Kgatlhanye is a South-African native who at the age of 18 along with Rea Ngwane founded Rethaka, a company that uses recycled plastic shopping bags and transforms them into solar-powered school bags that can also be used as a light source at night.  The bags also feature reflective material which enables more visibility in the darkness. 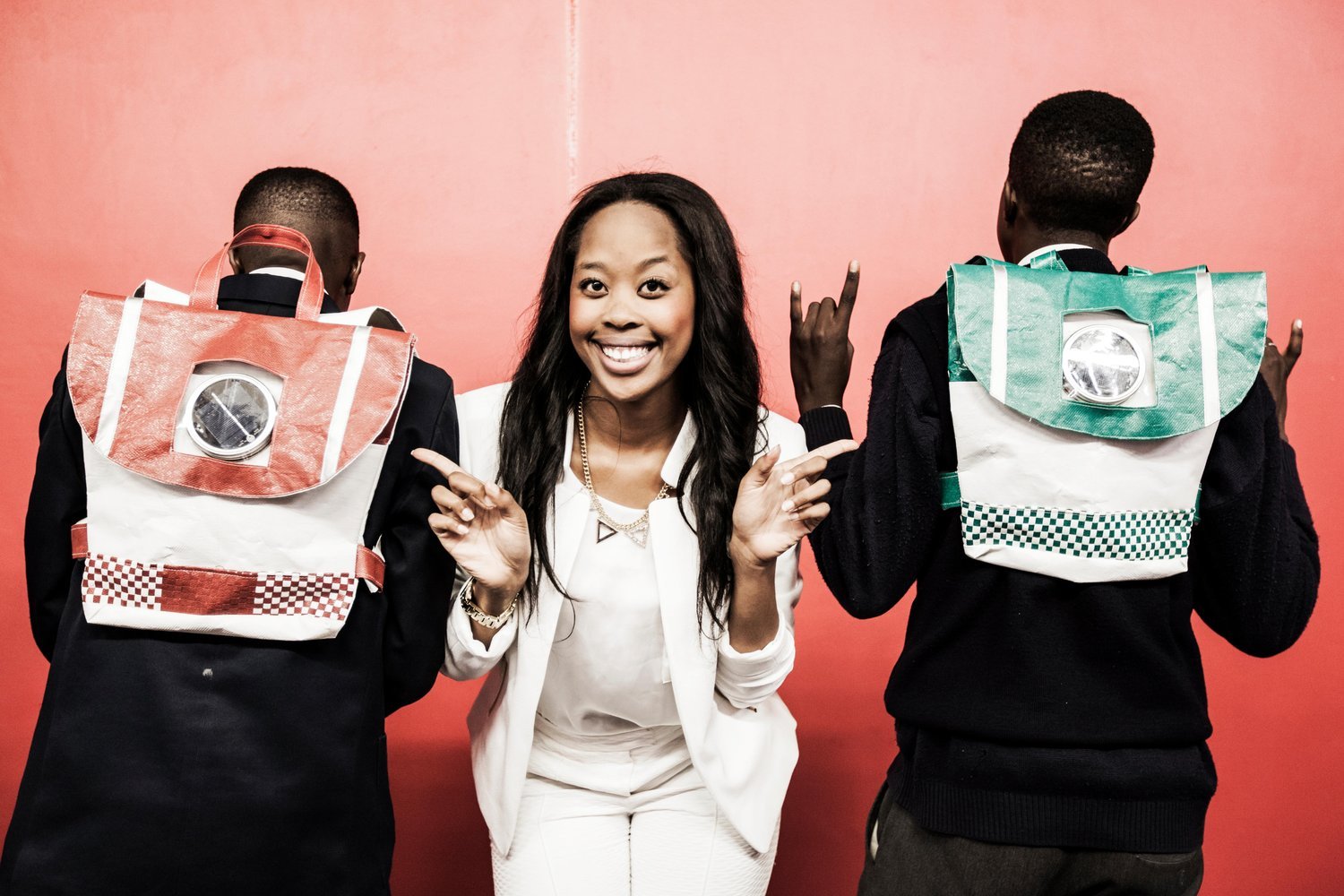 Kgatlhanye recalls having a conversation with her mother, she told her that she used to study by candlelight.  Kgatlhanye, who didn’t think she would become a businesswoman, knew she had to do something to help others in a big way. 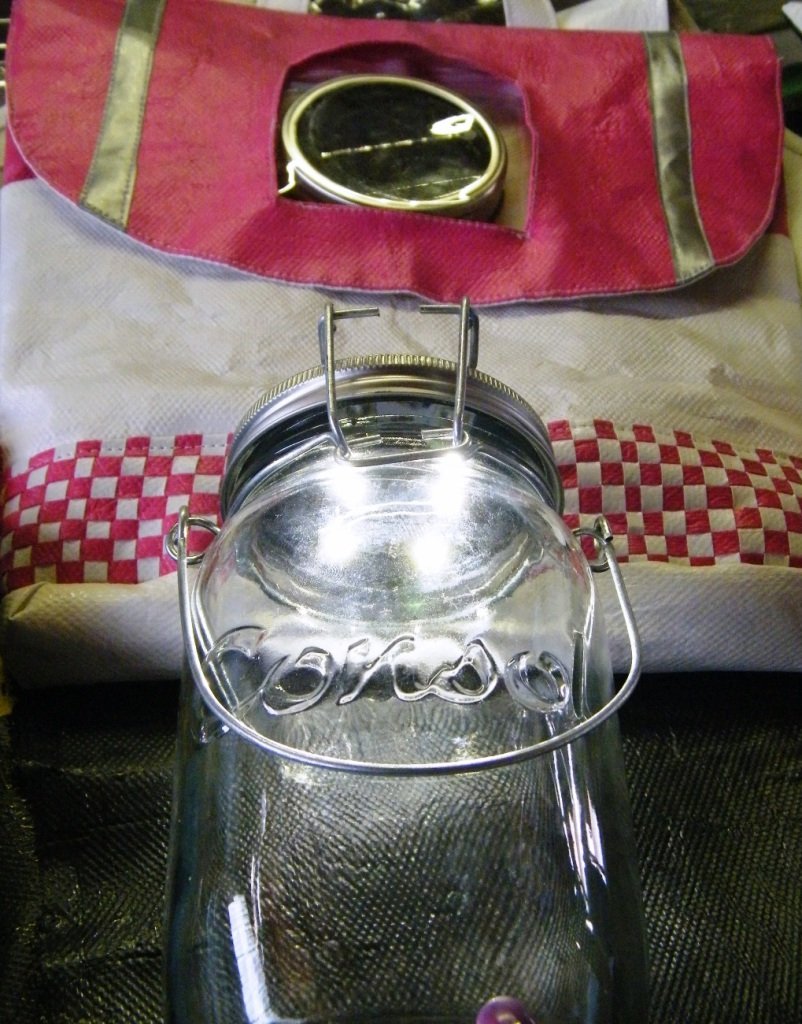 Since her childhood, Kgatlhanye was given the choice of deciding which schools she would like to attend; thus fueling her independent spirit.  She went on to graduate from the Vega School of Brand Leadership. Later on, she had the opportunity to obtain an internship with Seth Godin, a marketing maven and author.

Kgatlhanye is not only in business for the profit but for the ethical standpoint.  She expressed to Forbes, “I am an entrepreneur like my father, but I also have a social conscience and that can be attributed to my mother. I’m not just in business for profit; I’m in business to do good.”

Her advice, “bootstrap and find competitions to enter your business idea into.”

The Rethaka company was founded in 2013 and has “been on a mission to ensure access to education really happens for children who have to thrive even with limited resources at hand, our work demands that we have an ethical imagination: having the ambition to envision a world where everyone has dignity while having the humility to work every day to see make this our reality.”

There are 20 employees in the corporation and it supplies products to Standard Bank, Red Bull, PricewaterhouseCoopers and Unilever. School bags are exported to Namibia, Turkey, the United Kingdom and Brazil; there are plans to expand to 24 more African nations.

We honor Thato Kgatlhanye’s contributions to the world as a black woman.