Central African Republic (CAR) is on the verge of partitioning due to the ongoing armed conflict between government forces and rebels.

In a recent report, the Enough Project, a non-profit organization working to end armed conflicts and genocide in Africa, says that the leaders of armed groups in CAR are deliberately fueling sectarian conflict and threats of partition in an effort to advance their personal and greedy self-interests.

“Our analysis demonstrates that the situation is dire and requires engagement that focuses on accountability and pressures that can meaningfully impact those who are motivated to pursue conflict to achieve their goals,” says Brad Brooks-Rubin, director of policy at the Enough Project.

“In order for the billions of dollars recently committed to the Central African Republic to deliver what donors expect, real attention must be paid to these root causes and measures that can help address them.”

Killings Far from Over 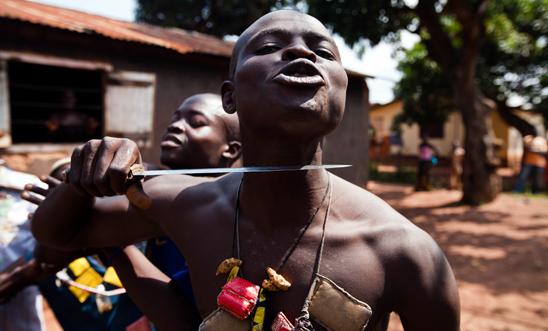 According to Nathalia Dukhan, a researcher at the Enough Project, the people of CAR are living through horror as leaders of the warring factions, including the Seleka (meaning “union” in the Sango language), continue to instigate sectarian violence with the hope of breaking the country apart.

“Intercommunal tensions have been orchestrated by these militia leaders in order to legitimize self-serving calls for the segregation of communities that, while diverse, have historically lived in peaceful cohabitation,” Dukhan says.

Extensive research done by Enough on the situation in CAR showed that leaders of armed groups, mainly four factions of the Seleka, are fueling tribal and religious violence in order to reinforce their negotiating positions in a battle for the spoils.

They want to partition the country so that they can become leaders in their respective strongholds, and the NGO reports a dangerous reinforcing cycle, where civilians are forced to seek protection from these armed groups.

Consequently, the groups’ leaders exploit those demands for protection to call for the separation of groups along tribal and religious lines.

“With the international community focused elsewhere or resigned to believe that the current government is capable of solving the country’s crisis, we see the Central African Republic veering toward increased communal violence and division,” Brooks-Rubin adds. 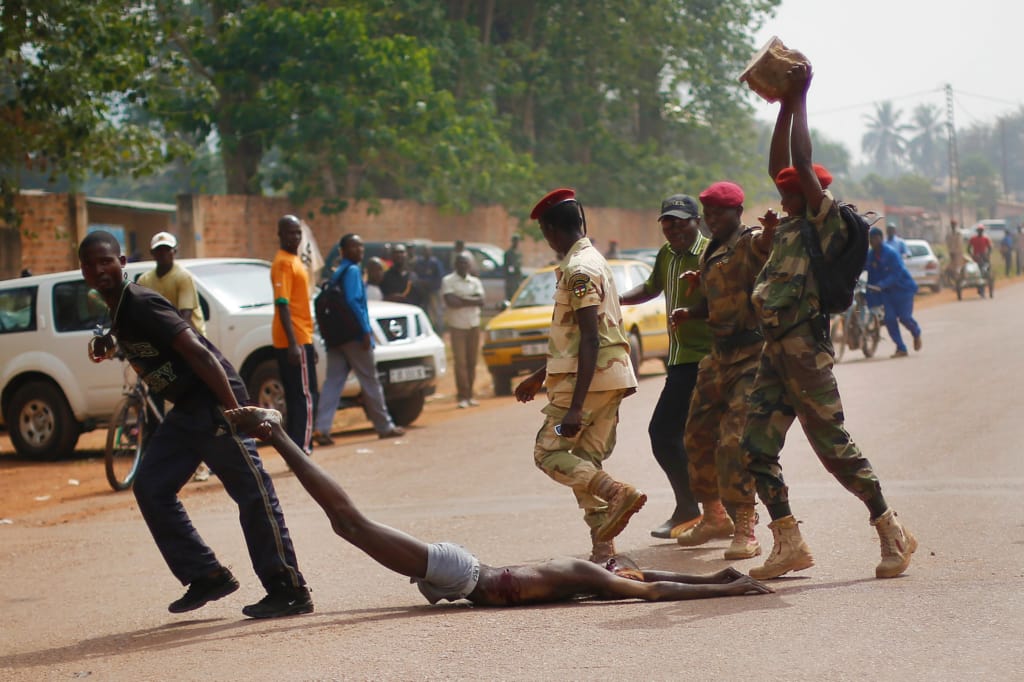 The current civil war in CAR is a conflict between the Seleka rebel coalition and government forces, which started in 2012.

The conflict started after rebels accused President Francos Bozize’s government of failing to honor peace agreements signed in 2007 and 2011, after years of the Central African Republic Bush War.

The majority of Seleka militants were involved in the Bush War and have already captured major towns in the central and eastern regions of the country.

The Seleka is comprises of several armed groups, including the Union of Democratic Forces for Unity, Convention of Patriots for Justice and Peace, Patriotic Convention for Saving the Country, Democratic Front of the Central African People, and the Popular Front for Recovery.