For fans of comics, superheroes and heroines, there’s a new badass heroine in town called Karmzah. She has defied the odds to fight off any evil and protect the more vulnerable in society.

Aside from being a great addition to the super-heroine family, there is so much more about this character that makes her unique, inclusive and very much needed.

October 6, 2018, marked World Cerebral Palsy day and as part of its celebrations,  Karmzah, a comic series was released to create more awareness of the condition and diversity. 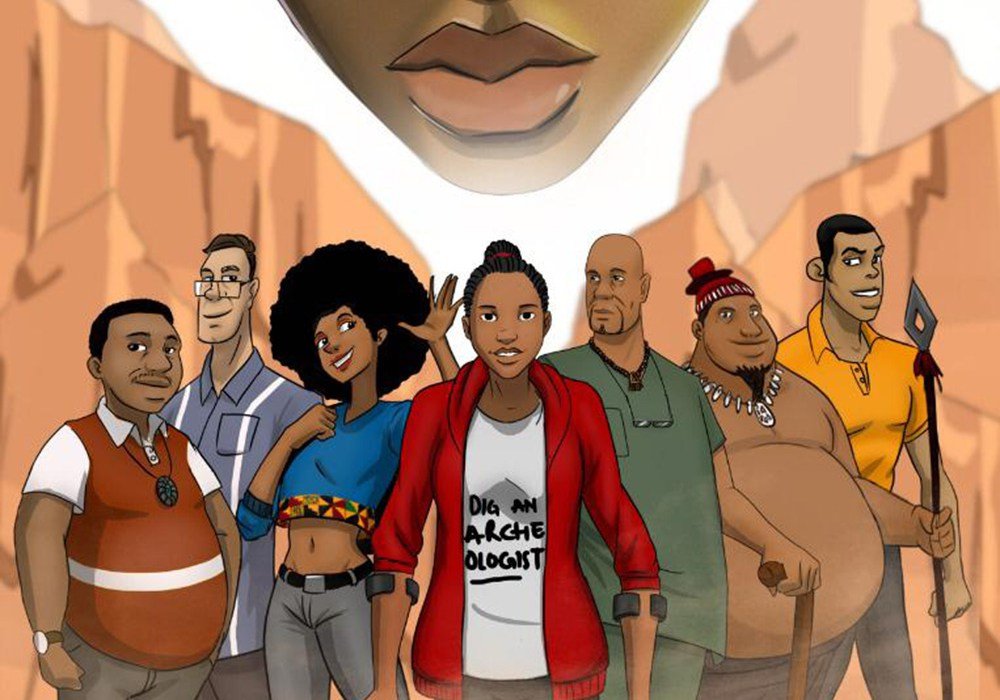 Karmzah is a female heroine from Ghana living with cerebral palsy, which has her using walking aids. Her crutches give her extra power when she needs it and help her run and fly. To change the narrative, Karmzah only becomes weak and vulnerable when she loses her walking aids.

In the comic written by Ghanaian disability advocate, software engineer and IT expert Farida Bedwei, readers will be thrilled to see and read Karmzah in action as she spins and twirls, exhibiting strength and boldness.

For Bedwei, who worked closely with Let Arts, a video game development organization, the comic is more than just an entertainment as it was created to change the perspective and myths around cerebral palsy.

Cerebral palsy is the largest cause of childhood disability in the world. To date, it still has no cure and affects close to 17 million people in the world. Only a few African countries have laws and institutions that cater to children and adults with such needs.

In Ghana, laws passed to cater for people living with disabilities in 2006  have still not been implemented. 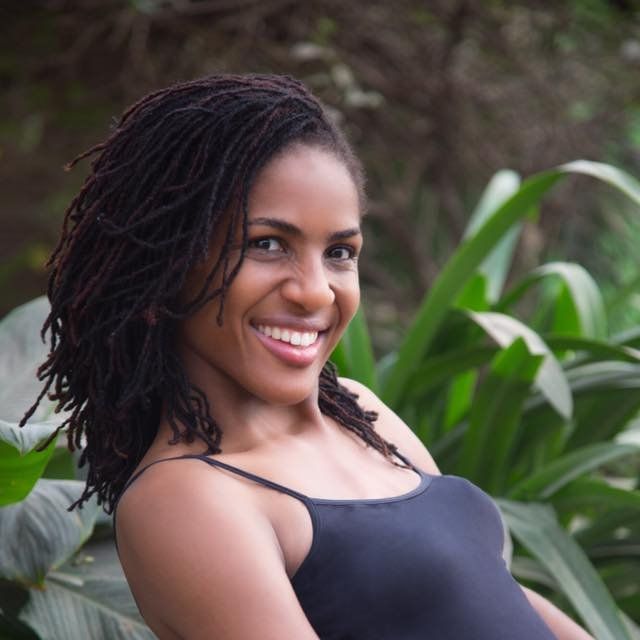 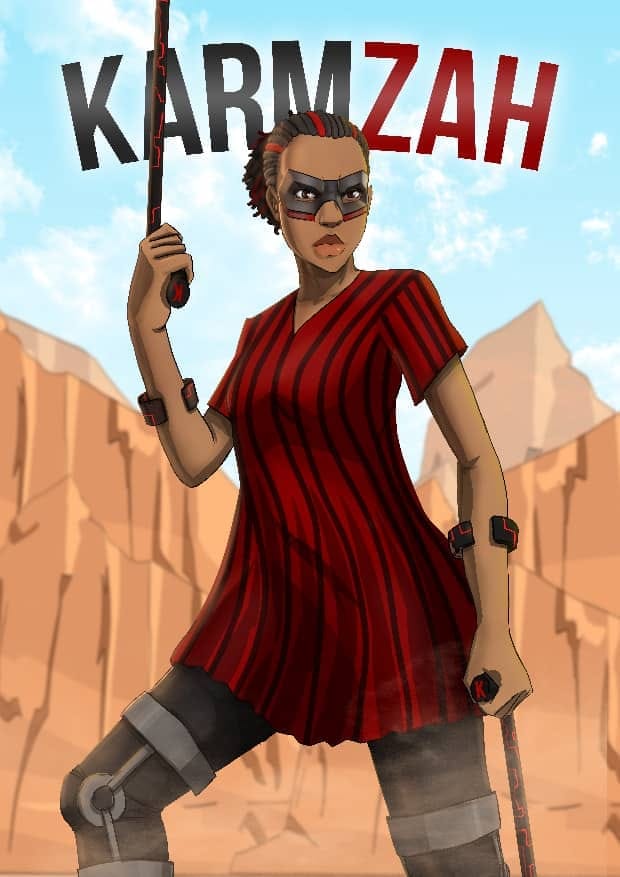 “If a child with cerebral palsy sees Karmzah, the child will grow up feeling proud of him or herself regardless of the walking aid or the wheelchair he or she uses,” Bedwei said after the launch.

The comic will be available on the Afrocomix App on Google Playstore at the end of October 2018.

Bedwei was born in Lagos, Nigeria on April 6, 1979, but grew up in the United Kingdom until her family relocated to Ghana when she was nine years old. She went on to graduate with a degree in Computer Science from the University of Hertfordshire in the UK and a certificate in project management from the Ghana Institute of Management and Public Administration, Ghana.

Currently, she is the Co-Founder and Chief Technology officer of Logiciel Ghana Limited, a software company that develops online banking systems.