It is no secret that there is a murky history between Africans and African Americans.  Africans from all over the continent engage in many unique customs and ways of life that are not widely known amongst blacks in America and elsewhere.  Much of this can be attributed to slavery; which caused the separation of families.

Bondage also caused a fusion and new formulations of various African culture as is present today among the Gullah – descendants of enslaved Sierra Leoneans who now inhabit the low country regions of South Carolina and Georgia.  We’ll explore this concept further. 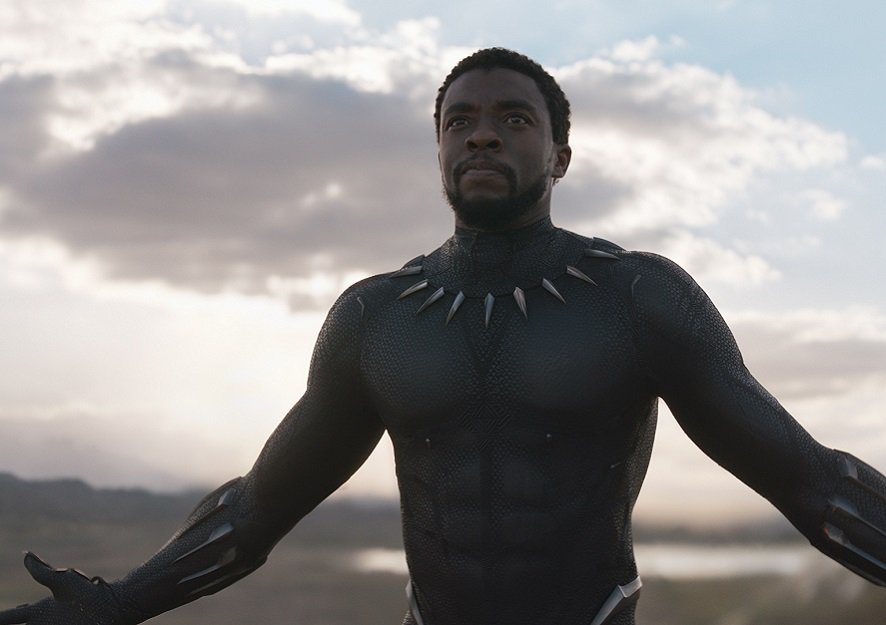 Featuring a black hero on the big screen of this caliber isn’t new.  However, this is a pivotal moment for African and African-American culture.  Highlighting a strong, beautiful, and resourceful African country that hasn’t been colonized or exploited for its natural resources is epic. While the predominant citizens of African countries live in economic distress without many technological advances, presenting an African country that stands on its own without asking for handouts is huge.

The above mentioned are just some scenes that pierce the cerebellum.

The part in which T’Chaka – the king of Wakanda before T’Challa is appointed confronts his brother, N’Jobu – played by Sterling K. Brown; T’Chaka condemns N’Jobu for “being lost.” The sentiment is due to the fact that N’Jobu abandoned his mission and assimilated into American life. While being of noble blood, N’Jobu trades that for life as a non-royal in Oakland, California. The sacrifice of separation from familiar territory to unknown lands is a feeling shared by many African immigrants.

The aforementioned also dramatizes an important theme of relations between Africans and African-Americans.  As Kofi Glover, a Ghanaian native and political science professor at the University of South Florida explains, “A shared complexion does not equal a shared culture, nor does it automatically lead to friendships, whether we like it or not, Africans and African-Americans have two different and very distinct cultures.”

Nonetheless, Omali Yeshitela, president of St. Petersburg’s National People’s Democratic Uhuru Movement contends “whether blacks live on the Ivory Coast or the Atlantic Coast, we’re all the same. There are no cultural differences between Africans and African-Americans.”

This can be where the separation lies, an unwillingness to explore one another’s point of views. The truth is Africans and African-Americans experience different plights but are still of one nation. 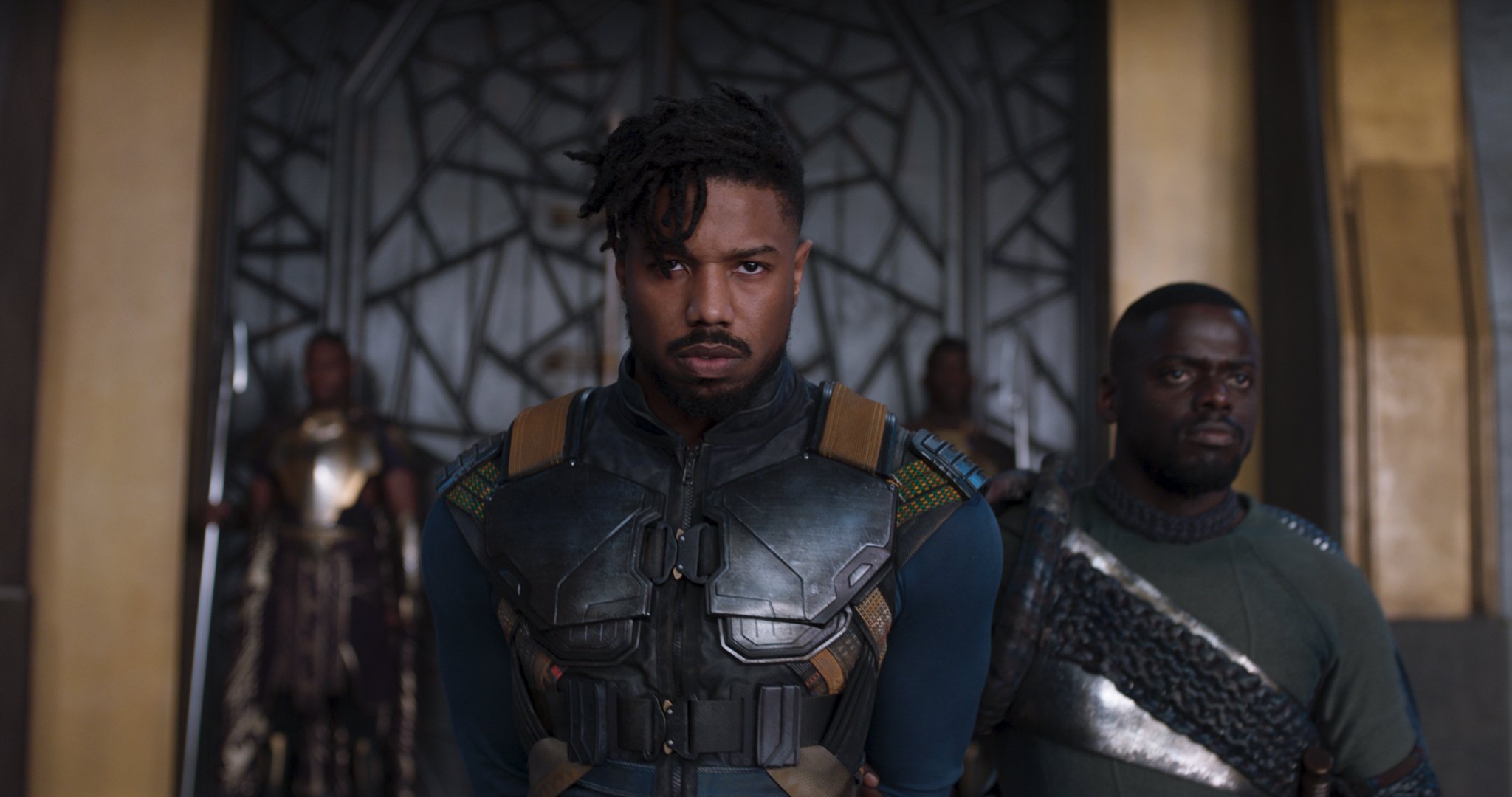 As Erik Kilmonger Stevens, Michael B. Jordan’s character’s anger is displayed on the screen, it is interpreted as a bitterness from being looked at as an outsider and not having any connection to his homeland despite his royal lineage. When he does return home his views of conquering the world doesn’t align with the African spirit of advancement through peaceful measures. Kilmonger proclaims as he’s dying “Bury me with my ancestors who died in the ocean. They knew death was better than bondage.” A pain that resonates deeper with blacks in the diaspora than it does with black Africans. 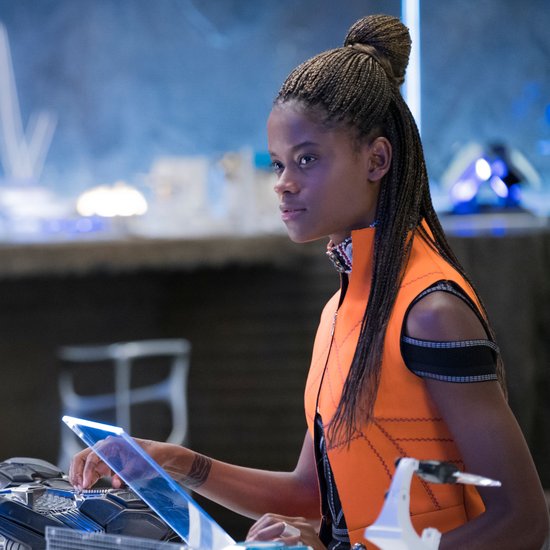 There’s a jab at Oakland when Shuri played by Leticia Wright, says to T’Challa she thought they were going to Coachella when they land in the urban atmosphere as evidenced by the project buildings surrounding them – a clear indicator of poverty and inner city difficulties.

Nonetheless, there is hope on the horizon.  In the before mentioned scene, T’Challa informs his sister that the building they stand in front of was purchased by him with the desires of lessening the gap between Wakandan’s and Blacks in America.

As the film ends, T’Challa reveals to the UN that he is ready to reveal the technological advancements that Wakanda has to offer; Wakanda’s expertise in technology far outweighs other nations. By doing this, he is putting Africans in the bracket of being a nation worthy of being called a superpower.