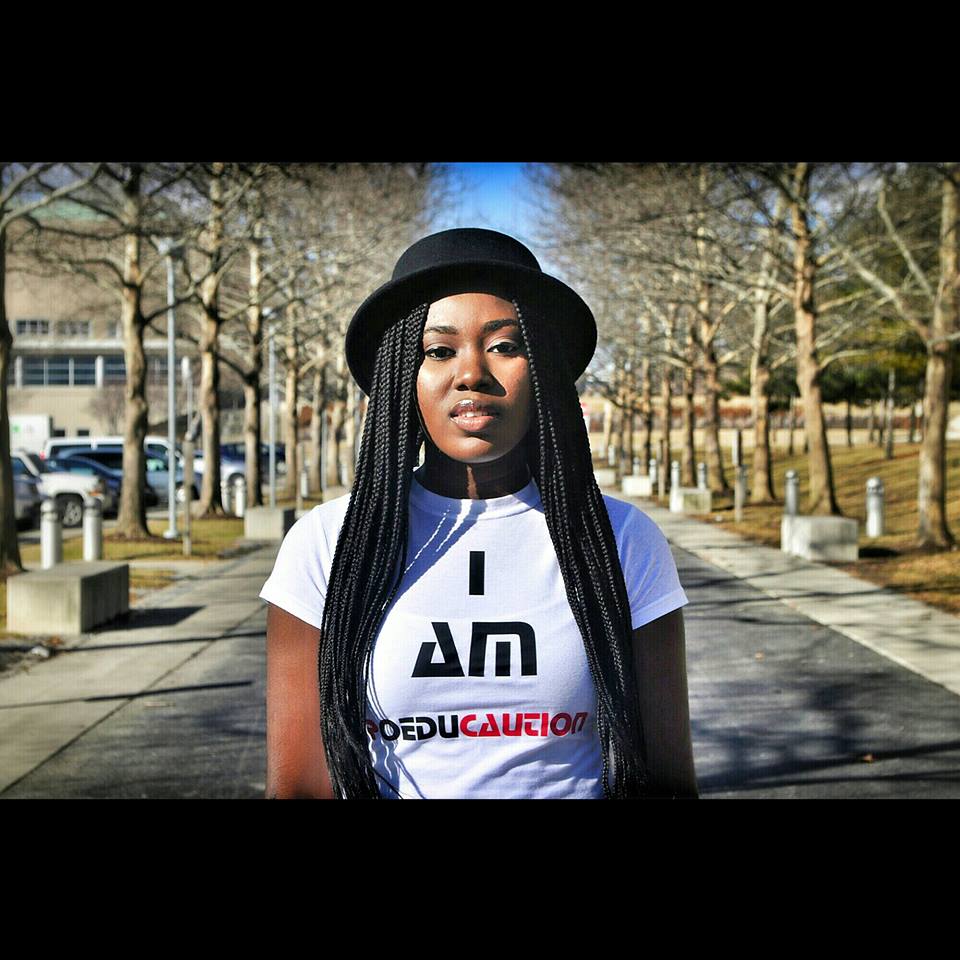 “My name is Cynthia Amoah (pictured) and I’m a Spoken Word Poet. I put my heart into everything I do so I know you’ve seen it pulsating to the ends of the earth. I view myself as many things: as a poet, as a sister, as a woman. I’m journeying and I’m not afraid to say that I haven’t yet reached my destination, but I’m extremely blessed beyond all understanding. And I thank God for all things.”

The above statement is how the U.S.-based Ghanaian spoken word artist describes herself. An 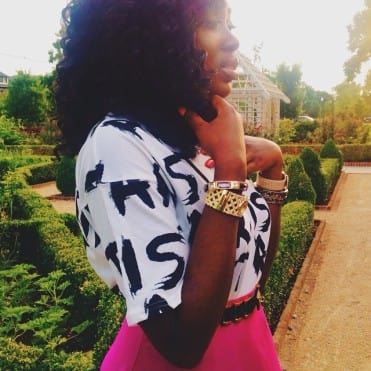 introduction to the National Recitation Project by her high school English teacher marked the beginning of Amoah’s blossoming career. Competing in the national competition twice and losing out on both occasions taught her the art of recitation, the true essence of spoken word, and also how to overcome defeat.

What influenced the decision to take up Spoken Word as a career?

“Spoken word poetry aside from just poetry as an entity is what always resonated with me. There is something about the tune of one’s voice, the tone — its influxes and invasions until it arrives at one thought that always fascinated me. There, in that moment is where I live. On the boundary between what I write on a page and how it sounds when I say it, it always means more. And because I’ve always wanted to mean more to the causes that I find dear to me, I thought it best to speak on them so that they can mean more to people unaware of them. There, lies the answer.

“My poetry is political, and I am its messenger.”

Amoah has been writing and performing on stages for five years and counting. She performed throughout her undergraduate period as a student at several events, from a candle vigil for the victims in Haiti hosted by her Alma Mater, local gigs, and recently at the African Arts Festival.

“I’d like to think of my poetry as political, at times, but also as spiritual pieces that come to life when I discuss topics that hit home for my audience. As a result, I’ve discussed anything from ‘Stop and Frisk’ laws and rape in the Congo to young women who ought to believe in and respect themselves.” 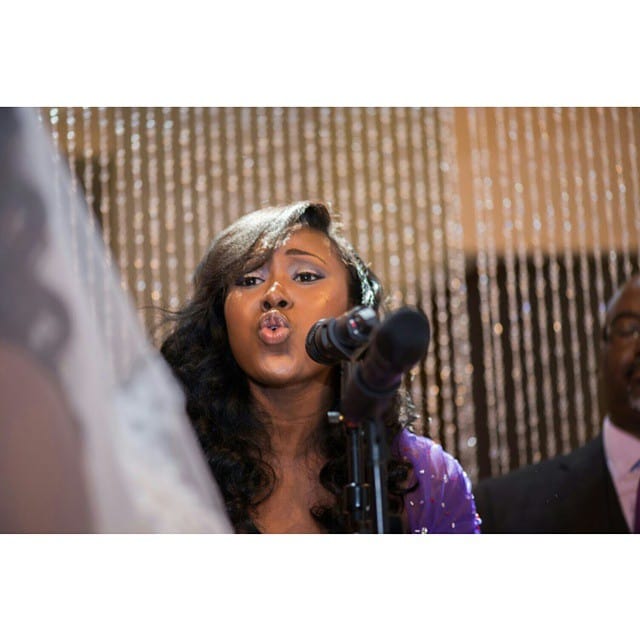 Her most-recent piece is a poem titled “Honam” that discusses the need for brown girls to love themselves, especially with the recent success story of actress Lupita N’yongo. “Honam” raises an anthem and calls for Africans to love each other as well.

Born to Ghanaian parents on July 2, 1991, Amoah graduated with a B.A. double major in Political science and Africana Studies and hopes to pursue law sometime in the near future.