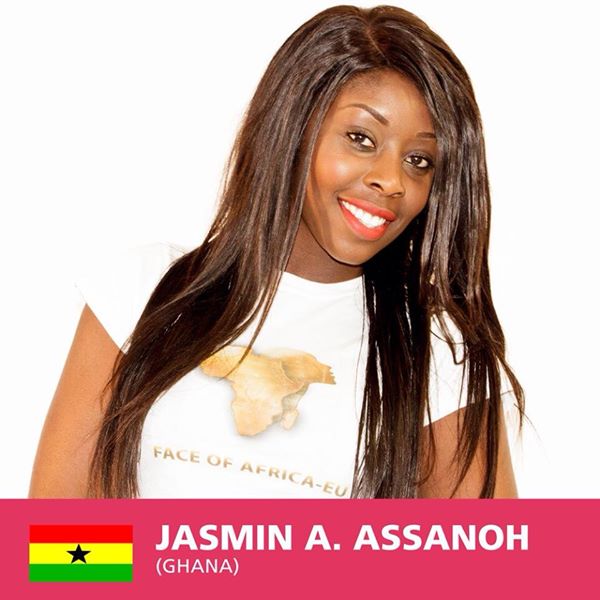 Beauty pageants have in the past few years come under intense scrutiny due to the controversies associated with a number of them, such as allegations of organizers having sexual relations with contestants to organizers diverting funds from sponsors for their personal use.

SEE ALSO: Yonah Odoom’s ‘You Only Marry Once’ (YOMO) Inspired By Family Pressure To Get Married

Therefore, beauty pageants have been branded an irrelevant waste of resources and time that objectify women and encourage shortcuts to success among young ladies, causing some critics to call for its ban.

Ghana’s representative for Face of Africa EU 2014 Jasmin Nana Yaa Adjeiwaa Assanoh (pictured), however, disagrees with that line of thinking.

“Beauty pageants are undermined by people thinking it is only about beauty, but once you 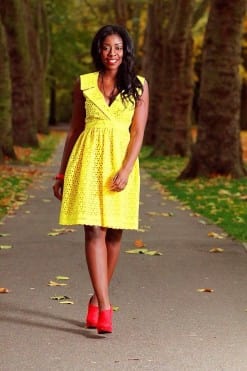 actually get to be a part, you get to know that it isn’t just about beauty but intelligence also,” Assanoh says.

“You need to memorise a lot of things, and with African-themed pageants, you need to understand and know about your roots. You are trained to talk, walk, and also how to approach people in a professional way. You also get to network with so many people.

“Beauty pageants are for both males and females, [and that is the] reason why myself and some friends created a beauty/cultural pageant called ‘Mr. and Mrs. ACS UK.'”

Miss Assanoh, who won Miss Personality during Miss Ghana UK 2012, says she joined the Face of Africa EU 2014 competition because ”it integrates African Europeans together and it gives you a platform in the Fashion/Modeling industry, which I have been trying to enter for some time now.” 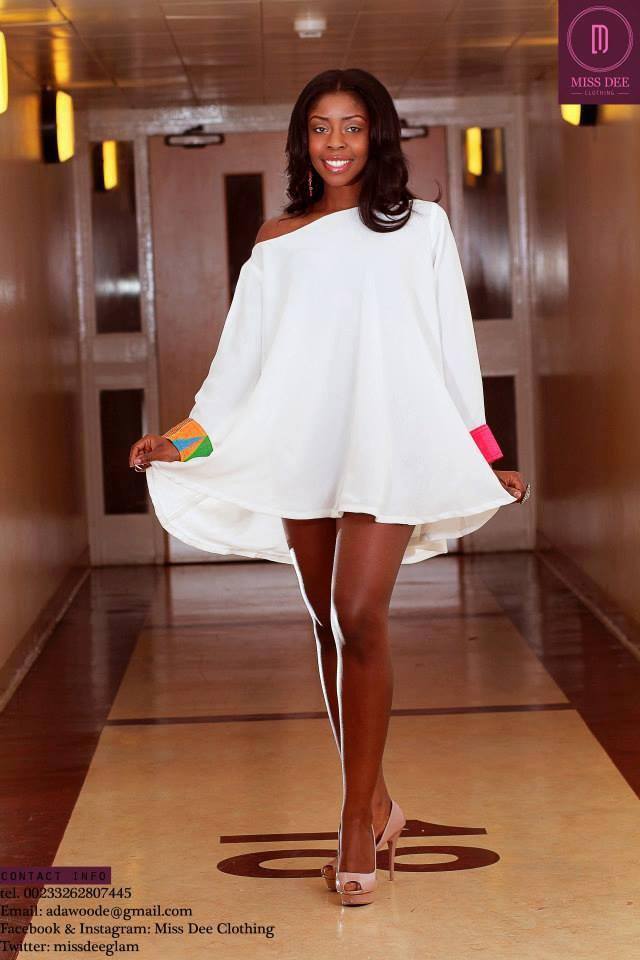 If crowned as the queen of the night, Assanoh wants to use the platform to inspire and educate young Africans on the importance of having a great mind-set in spite of the negative reporting on the continent. She believes that the current and next generation of Africans are the future, so it’s important to educate them.

And even if Assanoh doesn’t win the pageant, she will continue to do work that exercises her passion for Africa and modeling.

Born to Ghanaian parents in Bremen, North West Germany, on September 30, 1993, Assanoh speaks German, English, Twi, and French and was awarded two scholarships to study at Aston University in Birmingham for a degree in International Business and Management. In her second year, she changed her course to Politics with International Relations and French to reflect her political aspirations

SEE ALSO: New Ebola Song Is a Hit in Liberia