You may have seen the iconic image of this masked woman but probably not have been able to locate the history behind it.

She is called Escrava Anastacia, an enslaved African woman who lived in Brazil in the 19th century.

Known for possessing great beauty accompanied with her piercing blue eyes, Anastasia was worshipped in Brazil as a saint and heroine, according to folklore and culture of Rio de Janeiro.

She has since gained a cult following, particularly, among the descendants of slaves and the poor in Brazil.

But how did this masked woman become such an influential figure in black history within the culture of Rio de Janeiro?

The story of her life varies but the popular one is linked to Delminda, a black woman from the Bantu tribe (originating in about 2,000 B.C.E. in southern Nigeria and Cameroon), who was a daughter of the royal family of Galanga brought to Brazil in 1740 with a cargo of 112 slaves. 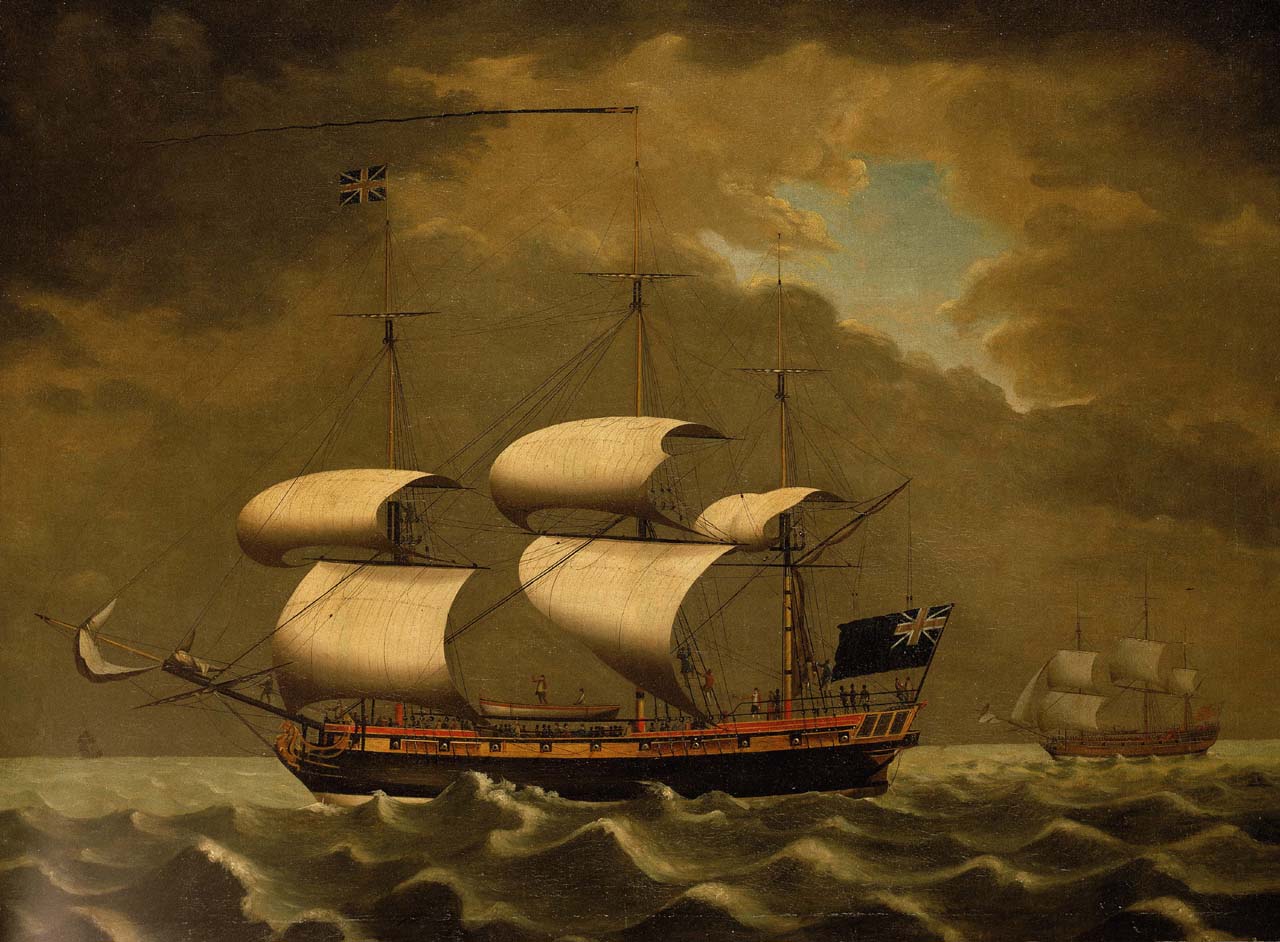 Delminda was raped by her white owner and was sold to Joaquina Pompeu while she was pregnant with Anastacia.

Delminda gave birth to Anastasia on March 5, around the first half of the 19th century. She was one of the first black female slaves to be born with blue eyes.

Anastacia grew up to be extremely beautiful, with many always admiring her on the plantation. Her owner’s son, Joaquin Antonio even got obsessed with her.

The white women eventually became jealous of her and convinced Joaquin to make her wear the slave mask.

Since Anastasia was refusing the advances of Joaquin, he raped her and made her wear the iron mask for the rest of her life as a form of punishment.

She was forced to live with the mask, only removing it once a day to eat.

She lived for some years and was subjected to several other inhumane treatments before the metal from the mask became poisonous, and she died of tetanus.

Legend says that before she died, she forgave her owners for the torture she received from them. She was said to have had some magical healing powers and even healed her owner’s son of a serious disease.

Her owner renounced her slave status after she died. She was buried in a slave cemetery in Rio and her remains were kept in the Church of Rosario. Her remains, however, got lost in a fire outbreak. 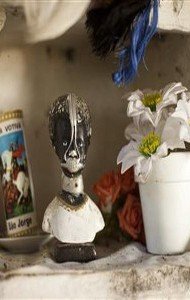 She became a saint to many who recognize her as a symbol of love and forgiveness. There is a statue and place of worship in Vas Lobo, Rio, where people flock to worship her.

Others have since petitioned Rome to have her canonized as St. Anastacia of Rome.