Due to the pangs of slave history that keep rearing its ugly head in many of our interactions today, we rarely talk about some of the interesting relationships between black people and others races around the world prior to European pillaging of Africa for its people and resources. But black and white people coexisted in many places before slavery. So what was this relationship like?

The story of Saint Maurice of Aganaum is telling. 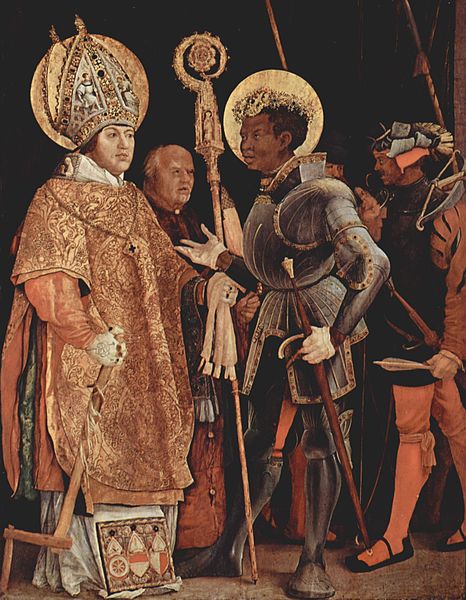 Maurice was born less than 250 years after Jesus Christ. He is believed to be of African origin, born in Thebes, an ancient city in Upper Egypt, near Nubia. According to an essay by Runoko Rashidi in the Journal of Pan African, his name Maurice, is derived from Latin and means “like a Moor”.

One of the earliest writings about Maurice by Euchenus, Bishop of Lyons (ca. 450), highlights that he was a high official in the Thebaid region of Southern Egypt. The region was an early center of Christianity. Maurice was also a general in the Roman army, leading a 6,000 man army, who are believed to have all been African Christians. 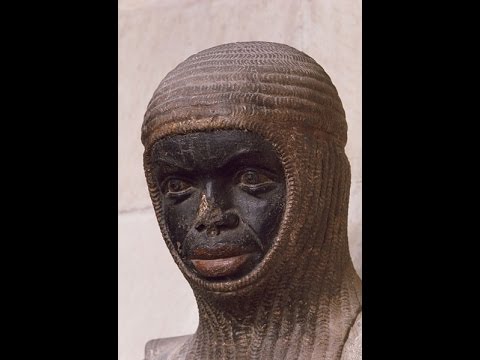 13th Century Statue of Saint Maurice from the Magdeburg Cathedral that bears his name. Souce: Wikipedia

The Romans, being pagans and feeling threatened by Christianity, ordered the legion to end a rebellion against their empire in Gaul, present-day France. When Maurice discovered that the people he was ordered to kill were Christians, he refused to fight his fellow Christians. He also refused to sacrifice to the Roman gods and pay homage to the emperor.

The Roman emperor, Maximian, angry, decided to punish the legion by killing every tenth soldier in a style called decimation. He eventually ordered the entire legion to be executed. The men were killed in an area known as Agaunum, now called Saint-Maurice, Switzerland or the site of the Abbey of St. Maurice. 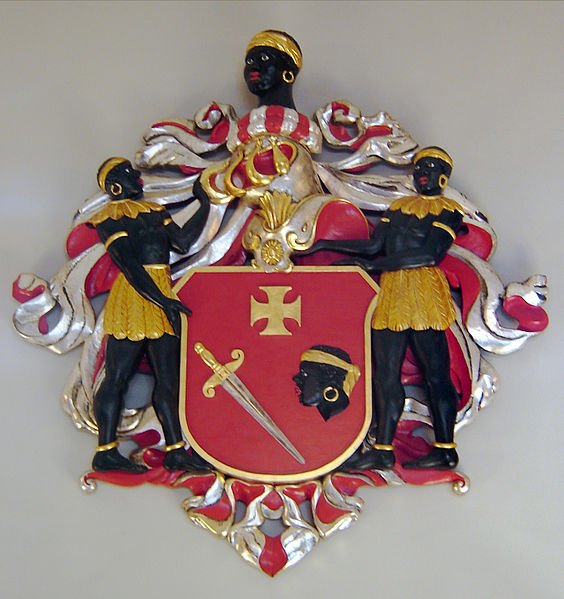 The coat of arms of the Brotherhood of Blackheads, featuring Saint Maurice. Source: Wikipedia

Maurice has been highly revered ever since.

He was revered by many all over Switzerland, northern Italy, Burgundy, and along the Rhine. Tours, Angers, Lyons, Chalonsur-Saone, and Dijon in the fourth century. In these areas, they had churches dedicated to him.

In fact, Charlemagne, the most distinguished representative of the Carolingian dynasty, said he had the virtues of the perfect Christian warrior and relied on him for intercession. According to Rashidi, “the Carolingian dynasty prayed to this Saint Maurice for the strength to resist and overcome attacks by enemy forces”.

Today, Maurice is the patron saint of southern Germany and parts of France, Spain, Italy, and Switzerland. He is considered one of the most inspiring, exciting, and dynamic figures in European history.

Although Maurice’s story is little disputed, it appears that his depiction is. Although the Saint has been depicted as black since the 12th century, depictions of him in some parts of Europe are white. The oldest surviving image of him was sculpted in the mid-13th century for Magdeburg Cathedral and sees him as Black African in knight’s armor. 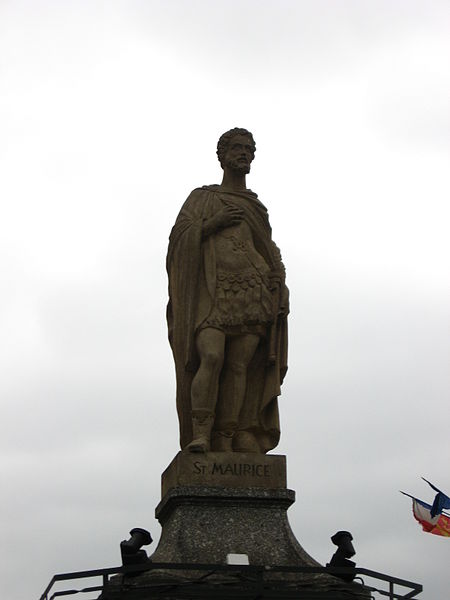 Historians say the fight over Maurice’s color may be because of race. In fact, Maurice’s depictions and story were eviscerated in the mid-sixteenth because of the Atlantic slave trade, as the color ‘black’ had been associated with spiritual darkness and cultural ‘otherness’.

Today, it is largely accepted that Maurice was Black. Joel A. Rogers writes in his 1934 book, “100 Amazing Facts about the Negro: With Complete Proof: a Short Cut to the World History of the Negro”, Maurice was  “celestial saint of Germany” and “a pure Negro,” in Amazing Fact No. 53.

His story turns the traditional narratives and stereotypes about the African pagan and the European missionary on its head. Here we see an African persecuted for his Christian beliefs by pagan Europeans, one whose story has stood the test of time.