Since 1957, Mariana Grajales Cuello has been celebrated as the mother of Cuba in honour of her outstanding role in fighting oppression, slavery and colonisation. This is a befitting title for she not only stood and fought for what she believed in but managed to involve her husband and sons in the activism. Through her countless talks and actions, Cuba is today free of slavery and oppression.

Mariana’s story must be told over and over until it sits well in the memories and hearts of black people all over the world. 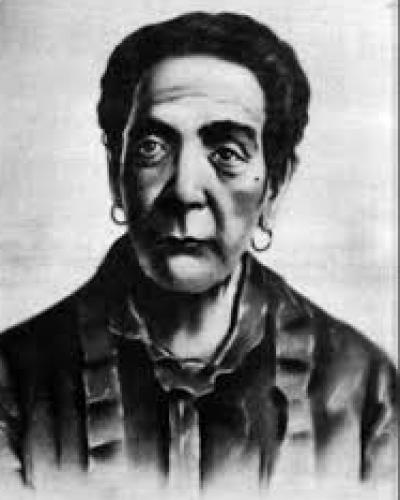 Mariana was born in 1808, a free child at a time when slavery was on the rise in Cuba. Every year about 300,000 slaves were brought from Africa to work on the sugar and tobacco plantations of several rich Spanish Merchants and traders.

Although she was born with the privilege of freedom, Mariana grew up witnessing many slaves suffer in Cuba. From a very young age, she had the passion of correcting society and getting rid of the Spanish, who slowly settled in the island since 1492, taking total control of it in the early 16th century.

Mariana’s parents were land and business owners who exposed their daughter to religion, a sound education and the day-to-day tricks of running a business. Mariana learnt quickly and gained interest in liberalism, reading, and discussing related issues at the least opportunity.  Soon, she set out to contribute to the protection of slaves in Cuba and the total abolition of the practice altogether.

Nothing much is recorded or known about her first husband, with whom she had four children. The marriage did not work out and the two later separated. Mariana later remarried Marcos Maceo in 1851 and with his encouragement, started her activism to help free Cuban slaves and Cuba as a whole for the Spanish rule. 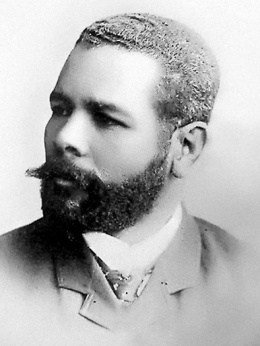 Hoping to to improve her society, she helped slaves who had one way or the other gained their freedom by helping them gain work or set up businesses to support themselves and prevent them from going back as slaves.

Mariana, who was very outspoken about her stance against slavery, soon became an enemy of the Spanish slave traders and merchants. 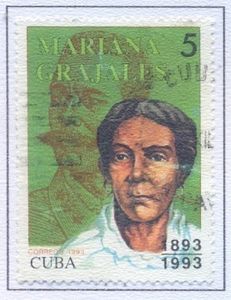 Mariana was very much involved in the start of the Ten Years’ War, also known as the Great War, when Blacks in Cuba suffered the worst oppression and segregation. Together with a few other freed blacks and wealthy black business owners and planters, she decided to start an uprising by declaring independence with Carlos Manuel de Céspedes. The proclamation of independence annoyed the Spanish and resulted into a 10-year war from 1868 to 1878, which sparked more wars until Cuba gained independence.

During the War, Mariana set up a hospital where she personally cared for wounded and sick soldiers risking their lives for Cuba. She also cared for her sons, who she had easily encouraged to join the army for they had, since their childhood, been exposed to history and liberalism ideas which instilled in them the same kind of Patriotic spirit that she had in her.

It is also said that Mariana rushed to the battlegrounds to treat wounded soldiers who could not be carried to her hospital. 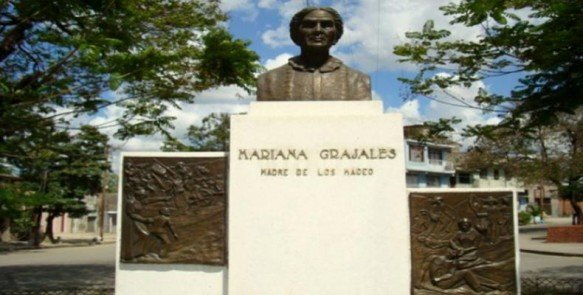 During the course of the Ten Years’ War, Mariana lost her husband and some of her sons, but that did not stop her from continuing on with the fight for a free Cuba. She encouraged the remaining of her surviving family to protect freed slaves and support the worthy course.

Mariana lost everything of hers during her campaign, including several properties, lands and even the death warrants of her husband and sons who died in battle. She was forced into exile in Jamaica in 1878, where she continued to speak against the Spanish rule and slave trade until slavery was abolished in 1886.

At the age of 85, Mariana died in Jamaica on November 27 1893, the very same year that Afr0-Cubans were finally recognised as citizens and given legal rights. 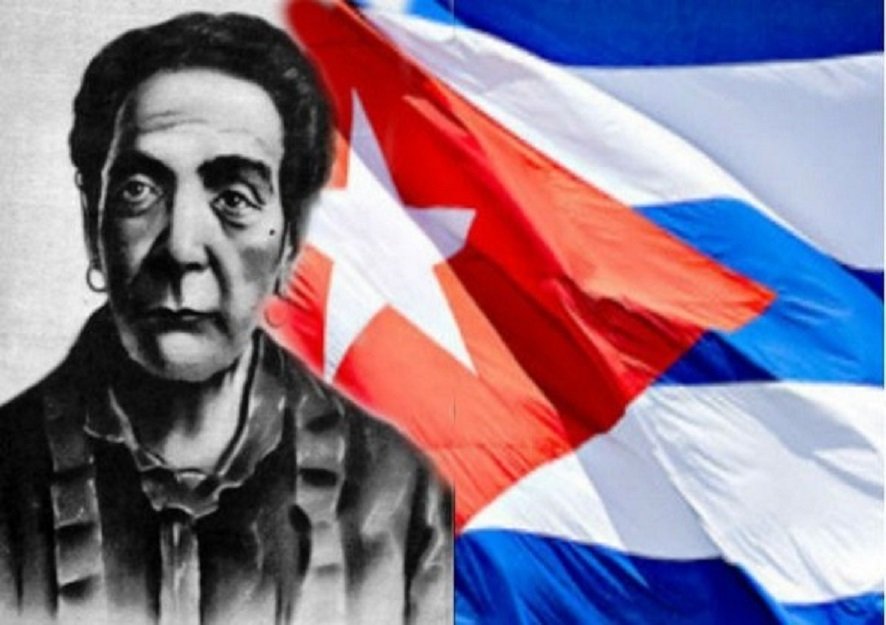 Aside from the declaration as Mother of Cuba by the then Mayor of Havana Justo Luis Pozo del Puerto, Mariana, who had thirteen children in her lifetime, has been honoured in so many ways, including naming an airport after her.  When Fidel Castro created the women platoon in the Cuban Army in 1948, he named the Mariana Grajales Women’s Squad.

Without a doubt, Mariana Grajales Cuello played a very significant role in triggering many other Afro Cubans to stand firm and brave to fight for their rights. Her ‘Mother of Cuba’ title is more than deserving but it is her story that needs to be re-told for the benefit of blacks across the globe.