As many Africans in the Caribbean and the Americas rose against slavery, the news of these courageous acts found its way back to Africa.  In 1808, Cape Town, the then capital of the Cape Colony, experienced its first ever slave rebellion.

The region, home to the Khoisan people, was invaded by the Dutch in 1652. The Dutch, under  Jan van Riebeeck, brought in slaves from other parts of Africa and Asia to boost agriculture and to control the new settlement. Although most of the slaves worked in farms, some of them were domestic workers in remote parts of the colony. 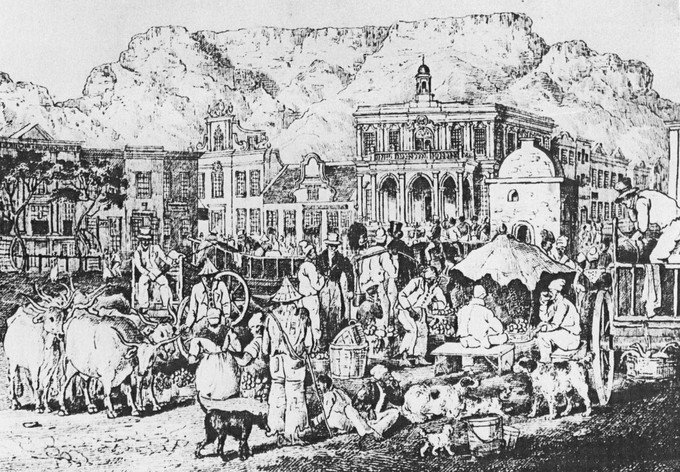 Unlike the Americas and Caribbean, mass resistance against slavery was not a thing in South Africa mainly because each farm had less than 10 slaves. Farms with 20 slaves were exceptional, according to the Oxford Research Encyclopaedia of African History.

It is for this reason that the 1808 slave rebellion was the first mass resistance by slaves in South Africa.  Led by a black slave from Mauritius, the plan was to march into Cape Town and attack the Amsterdam Battery fortification and eventually negotiate for peace in a deal that would see the creation of a free state and freedom for all slaves.

The plan was formulated by  Louis of Mauritius, a black slave; two Irishmen, James Hooper and Michael Kelly; three slaves  Jeptha of Batavia, Abraham and Adonis. They would be later joined by an Indian slave and two Khoi men.

Nothing much is known about Louis, except that he was one of the privileged slaves who was married to a free black woman. His status is attributed to his ability to get a sailors uniform, which was similar to Haitian revolution leader Toussaint l’Ouverture.

Events were set in motion on October 27, 1808, when Louis, dressed as a visiting Spanish sea captain and Hooper and Kelly on his side as British soldiers, visited the farm of Gerhardus Louw in Vogelgezang. Together they asked the farmer’s wife to release the slaves for military duty. She complied and even gave them food to eat and place to sleep. 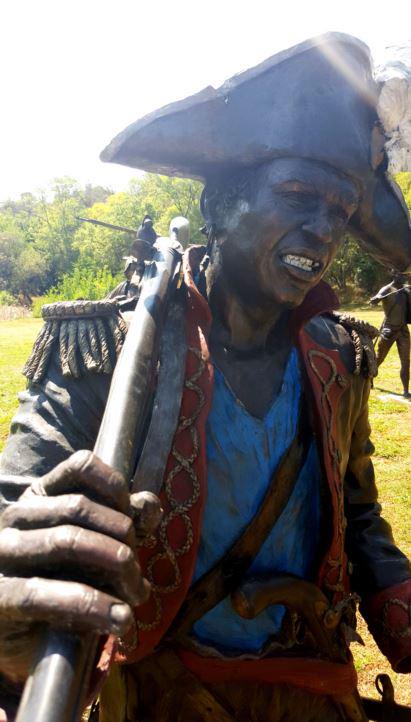 The three then moved from one farm to another to recruit as many slaves and Khoi people (who were never enslaved in the country) to join their mission.

At least 300 people joined the mission, whose vital element was the declaration of Louis of Mauritius as the governor of black people.

Unfortunately, with a number so big, details about the secret mission reached the ears of the governor of the Cape. Soon, the infantry and Calvary laid its trap. They laid in wait for the rebels at Salt River at the outskirts of town.

Because of their superior military prowess, the infantry subdued the insurrectionists and arrested them. Out of the over 300 people, 47 were put on trial.

All leaders including Louis, Kelly, Hooper, and six others were found guilty of treason and sentenced to be hanged.  Eleven people were sentenced to death and many others were sent to Robben Island on lesser charges.

Although the rebellion was squashed, it was a turning point in the history of South Africa.  After this rebellion, more slaves were able to stand their ground and demand rights, contributing to the decline and end of slavery in the 1830s.

It would take 200 years for the Cape to acknowledge the rebellion and to create any art commemorating it.