Government Ekpemupolo was, almost ten years ago, one of Nigeria’s most wanted men.

Between 2006 and 2009, he was a leading figure with the Movement for the Emancipation of the Niger Delta (MEND), a coalition of armed rebel groups that attacked and kidnapped oil workers in the Niger Delta region, with the aim of taking control of the oil industry from the central government’s authority.

Ekpemupolo, also known as Tompolo, in 2009, accepted a presidential amnesty programme along with up to 26,000 other militants, stemming the level of violence at the time in a region where most people are poor despite the fact that it is rich in oil.

Reports state that Tompolo later benefited from some lucrative contracts due to his connections with government, particularly, the then Goodluck Jonathan administration. 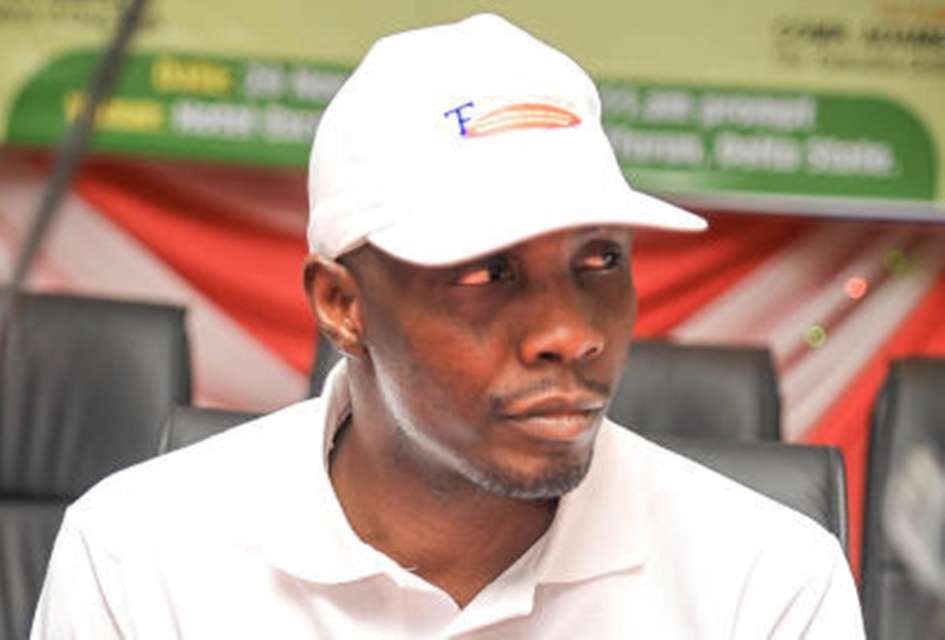 One of the companies linked to the former warlord was the Global West Vessel Specialist (GWVS) which handles maritime security issues for the Nigerian Maritime Administration and Safety Agency (NIMASA).

Tompolo’s GWVS made headlines in 2014 for the wrong reasons after being involved in a shady deal worth $10.4 million to buy at least six decommissioned battleships from Norway via the U.K.-based CAS-Global, a Norwegian newspaper, Daglabet revealed at the time.

According to an article on World Peace Foundation, the six missile torpedo boats sailed in two groups to the U.K. and then onward to Nigeria, arriving in May and December 2013, where they were re-armed with 20-mm Oerlikon autocannons. 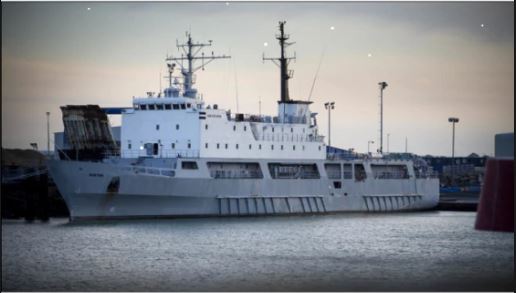 The KNM Horten left Norway in February 2014 and spent almost a year in the United Kingdom awaiting a re-export license and certification of compliance with maritime regulations, the article added.

In other words, its transfer had to be approved by both Norway and the U.K. Hence, how the two governments, which claimed to have tough arms export systems ended up selling such vessels to a company linked to a former warlord, baffled many.

When the deal became public, NIMASA claimed that the vessels were purchased as part of a Public Private Partnership (PPP) arrangement in conjunction with the Nigerian Navy, adding that the Navy had rearmed the vessels to enable it effectively carried out its anti-piracy patrol.

The Norwegian government also initially defended the transaction, saying the export “followed correct procedure and terms of export to Great Britain. The re-export from Great Britain to Nigeria is a question to be handled solely by British export control authorities”, the Daglabet reported.

But the fact that Norway sold such military vessels to a former rebel leader angered the country’s lawmakers and sparked a parliamentary investigation, with the Norwegian ministry of defence subsequently apologizing for allowing the sale, admitting that it did not do proper due diligence.

Three Norwegian civil servants were charged with corruption and two British businessmen were accused of bribing a Norwegian official to help secure the deal. One of them, Bjørn Stavrum, was sentenced to five years in prison, following accusations that Cas-Global paid him $154,000 for the deal.

The Corruption Watch report cited by Newsweek found that the deal “revealed a culture in which disposal of materials had a higher priority than responsible disposal and ensuring control over who the recipient is.”

“The scrutiny of buyers was also found to be very weak. The only piece of paperwork needed about the destination was a short statement of intended use. In its conclusions, the parliamentary inquiry found that “this End User Statement is, in reality, a very simply designed declaration [and] is an easy way to bypass regulations virtually risk-free,” writes Andrew Smith, a spokesperson for Campaign Against Arms Trade (CAAT) in 2017.

Though Norway should be blamed for agreeing to the sale, the U.K. also played a huge role in making sure that the vessels were transferred to Nigeria. This was in spite of the U.K.’s guidelines on arms export, which state among others, that exports should not be allowed where there is a risk that they “could provoke armed conflicts or aggravate existing conflicts or tensions.”

What is more, exports should be stopped if there is risk that they would be diverted to criminals or terrorists.

These guidelines should have curtailed the sale of arms to a company linked to Tompolo, months ahead of the 2015 Nigerian elections, especially since people had alleged that the former rebel leader would challenge the system if the President Jonathan lost the polls.

Norway and U.K. rubbished that possibility, and since disappearing in 2015 due to a corruption investigation, Tompolo has been accused of going back to militancy following attacks against oil workers in the Niger Delta that have continued under a new coalition, the Niger Delta Avengers (NDA).

Reports indicate that Tompolo has links with the group, a charge he has denied. Meanwhile, within 18 months of the sale, the boats were impounded by Nigerian authorities following security concerns.

Tompolo is still a wanted man in Nigeria, suspected of fraud and money-laundering by the country’s Economic and Financial Crimes Commission (EFCC), which has been leading President Muhammadu Buhari’s mission to recover billions of dollars lost to corruption.

According to Prosecutor Festus Keyamo, Tompolo was awarded contracts to “provide certain services” to NIMASA but the agreements were used “as a front to steal money.”

Tompolo has since denied being involved in corruption.