Chika Da Silva remains one of Brazils most spoken about female slaves till date. Her life story is talked about as a Brazilian fairytale inspiring many romance novels and telenovelas over the years. Like many success stories, Chika endured years of suffering and later lived a luxurious and comfortable life before her death. 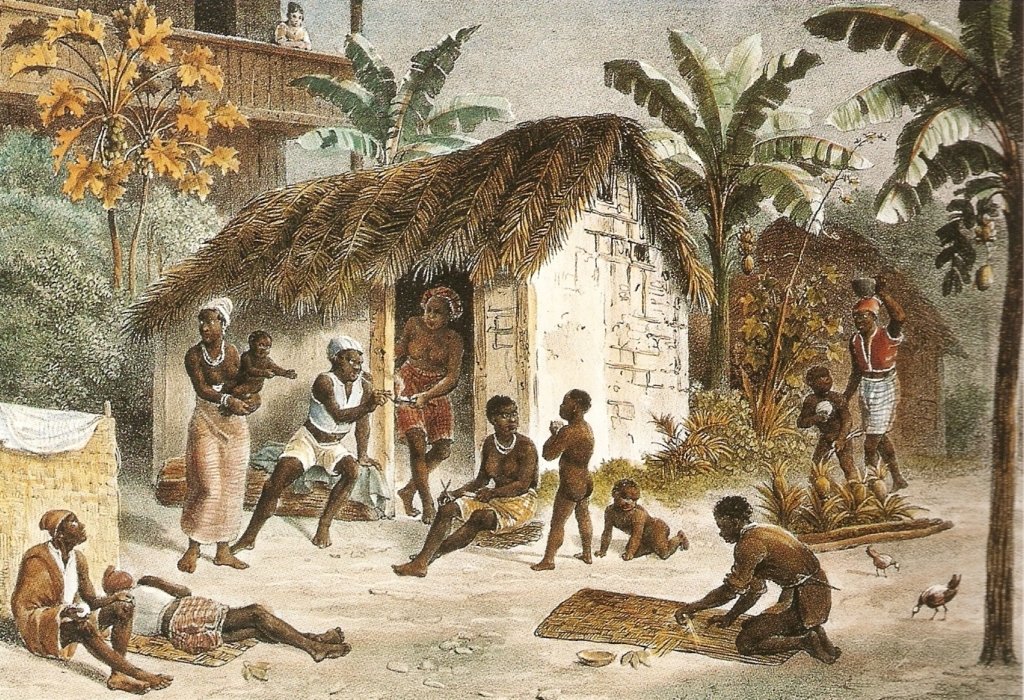 an enslaved community in Brazil

Chika Da Silva was born between 1731 and 1733; the actual year cannot be stated because of varied accounts that cannot be verified. Her mother, Maria Dacosta was an enslaved West African in Brazil who was impregnated by a white miner and trader Antonio Caetano de Sá. She lived in a village which had a high population of enslaved Africans than white settlers.

In 1749, Chika was in her late teens when she was sold as a slave to a Portuguese physician, Manuel Pires Sardinh. While working for him as a domestic slave, she bore him two sons. When the boys began to grow, Manuel Pires Sardinh decided to sell Chika to Jose da Silva de Oliveira to protect his image. 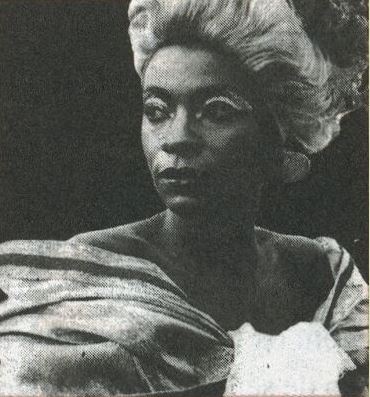 In 1770, Jose Fernandes de Oliveira moved back to Portugal taking away all the sons of the house and leaving everything for Chika Da Silva. Chika was left in charge of Jose’s mines and as agreed, raised their daughters. The once enslaved Brazilian soon became the owner of slaves known to treat them with kindness, allowing them freedom when they were old enough to settle down.

At a time when racial tensions and class separation were high in Brazil, Chika was highly respected and given membership in the topmost societies of the black, mixed-race and white classes. The Da Silva name soon became one of the wealthiest free black families with privileges. Many of whom relocated to various parts of West Africa including Nigeria and Ghana. 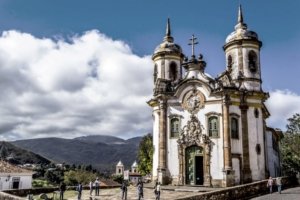 In 1797, Chika da Silva died and was buried at the Church of Sao Francisco de Assis where only wealthy whites of the aristocratic society were buried.

Her life served as an inspiration to many slaves who worked hard to gain their freedom and live a comfortable life in their rights.