Scores of Liberians are not happy with their president, George Weah over his decision to award his former football coach, Arsène Wenger, with the country’s highest honour.

For his role in the development of the football career of President Weah, Wenger has arrived in Liberia to be inducted into the country’s Order of Distinction and be given the title of Knight Grand Commander of the Humane Order of African Redemption, the highest rank possible. 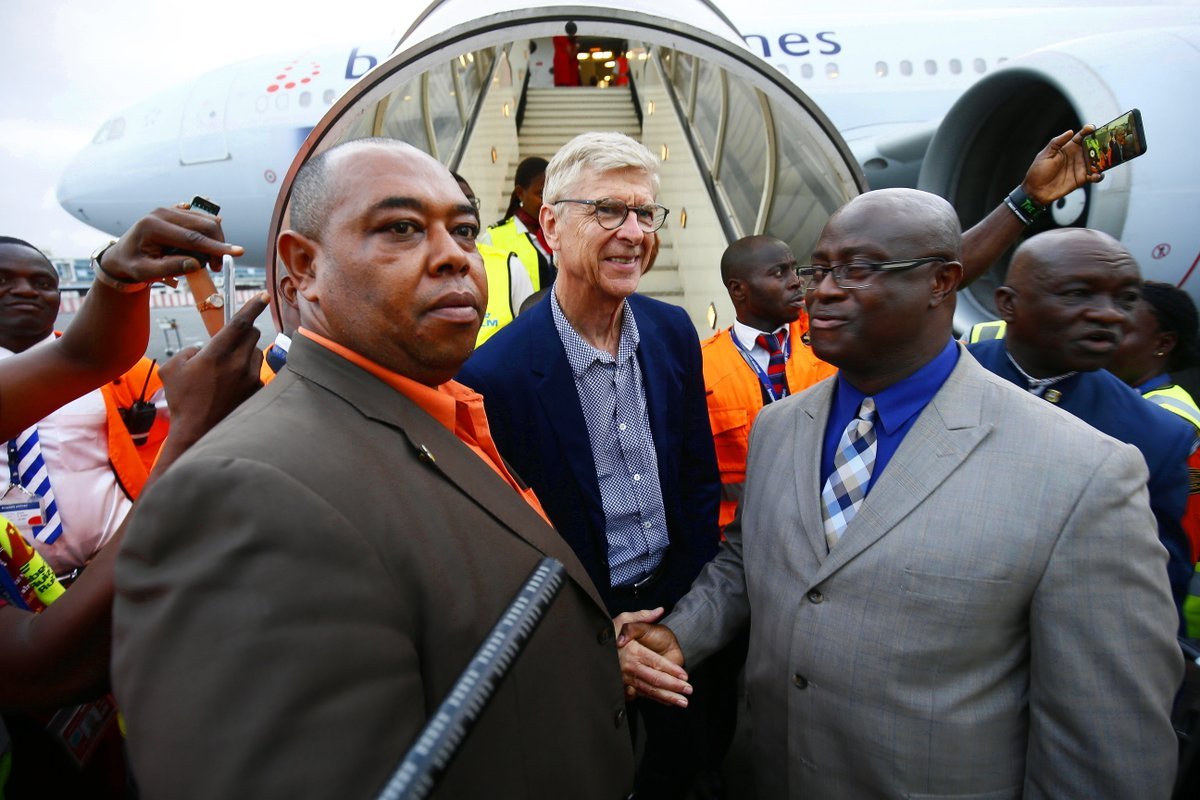 President Weah had often said that it was Wenger who took care of him “like his son” when he went to play for Ligue 1 side Monaco, adding that “besides God, I think that without Arsène, there was no way I would have made it in Europe”.

Tomorrow, Arsène Wenger is set to receive Liberia’s highest honour. It will be presented to him by ex-footballer George Weah, the current president. Here’s a video of Weah describing Wenger’s influence on his career after winning the 1995 Ballon d’Or. pic.twitter.com/8109rMfvuW

Yet, his decision to give him Liberia’s highest honour has generated mixed reactions in the country, with critics questioning why the honour should be given to an individual for what they have done for the president personally, news site BBC reports.

But Liberia’s information minister has said that the award is not only about the personal connection between the president and Wenger, as it also recognises the contribution Wenger has made to sports in Africa and the various opportunities he has given to many African players.

Wenger, who stepped down as Arsenal manager in May after 22 years, coached 16 African players during his tenure, including Nigerian, Nwankwo Kanu and Ivory Coast’s Kolo Toure. 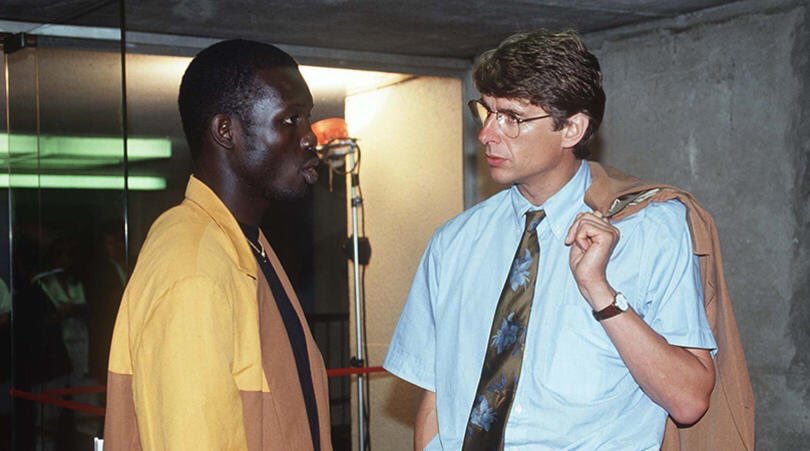 After Wenger signed Weah in 1988, he went on to play for AC Milan, Paris St Germain and Chelsea.

In 1995, he was named World Footballer of the Year and won the Ballon d’Or, and he’s currently the only African to win either award.

Weah retired from football in 2003 and went into politics. Last year, his fame from his footballing career played a huge role in his landslide win in his country’s presidential elections.

Meanwhile, Wenger is also expected to be made a chief by members of Liberia’s Arsenal fan club when he arrives.

The current coach of the Togolese national team, Claude Le Roy, will also get a national honour for recommending that Wenger should sign Weah after seeing him play for Cameroonian side Tonnerre Yaoundé at the time.

Here’s how people are reacting to the above on Twitter:

Please, don’t turn yourself into a banana President.

There is a clear conflict of interest.

Were you not learning from your predecessors?

Where are those Liberians that deserve those honours?

For what? Starting him up front and signing his cousin for the Arse? Weirdos

Another ? emerges. Giving the boss the highest honour a country can offer just because.

George Weah giving Arsene Wenger a “National Honor” because he helped his (Personal) football career is just so typical of African leaders.

Powerful gesture from once a great footballer now president.

It is high time Weah stopped being a footballer and started beibg President.When is HE being honoured for good governance?