Gaspar Yanga otherwise known as Yanga or Nyanga was born in Gabon on May 15, 1545. He was said to be of the Bran tribe and was a direct descendant of the Royal family of Gabon. He acquired his first name, Gaspar, when he was captured and sold into slavery. 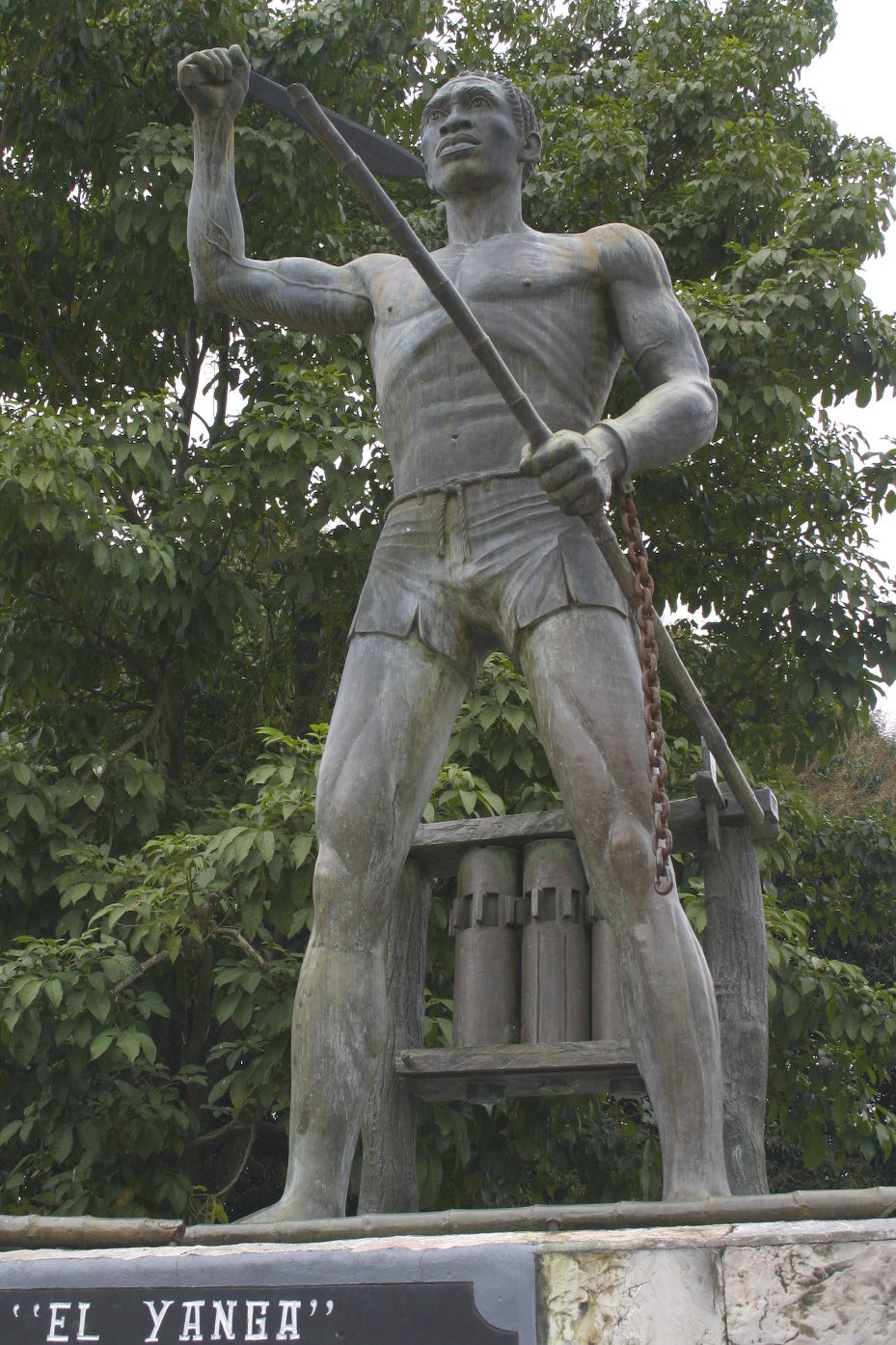 The statute of Gaspar Yanga…Wikipedia

He was also referred to as the “first liberator of the Americas” or “El Primer Libertador de las Americas.”

In the mid-1500’s, Yanga became a slave and was transported to New Spain, modern-day Veracruz, Mexico. He was assigned to work on the sugar plantations.

Mexico is documented as having the second largest population of African slaves. The largest was located in Brazil. 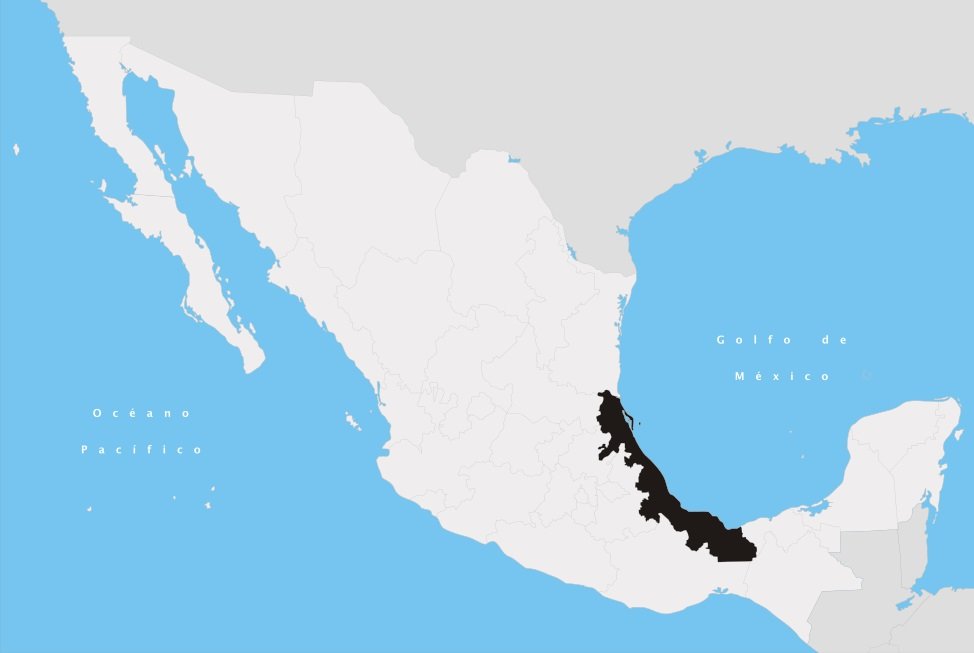 The region where the Maroons inhabited…Atlanta Black Star

Around 1570, Yanga along with a group of slaves revolted against their Spanish captors and settled in the hilltops near Veracruz, Mexico. The Maroons as they were named, built a contained colony where they and other runaway slaves lived. They lived unbothered for 30 years.

The slaves sustained themselves by robbing passing caravans and selling the loot they gained.

In 1609, the Spanish soldier Pedro González de Herrera along with 550 members of his unit led a battle against the Maroons. Francisco de la Matosa, an Angolan slave led the Maroons due to Yanga’s old age. Yanga maintained the role of strategic organizer.

The Spaniards refused and a battle ensued which caused numerous casualties for the Maroons and Spanish soldiers.  The Spanish burned the Maroons’ living quarters but they prevailed and retreated. The outlying terrain was unfamiliar terrain to the Spaniards.

Some years later, the Spanish agreed to a truce. In 1618, a settlement was signed and agreed upon by both sides.

In 1630, the town of San Lorenzo de los Negros de Cerralvo was developed.  It is now called Yanga.

Every year, the inhabitants of Yanga hold a carnival on August 10 to celebrate the victory of the Maroons against the Spanish. In 1970, a statute of Yanga was placed in the town of the same name, honoring him.

The date of Yanga’s death is recognized as 1609 by Bona Udeze in the book, Why Africa? A Continent in a Dilemma of Unanswered Questions.