A team of Ghanaian scientists at the All Nations University College (ANUC) in Koforidua have developed the country’s first space satellite.

The satellite, named GhanaSat-1, weighs 1 kg (2.2lb) and was launched from the International Space Station.

According to Graphic Online, there were wild cheers from the Ghanaian engineers involved in the launch and an audience of about 400 who watched a live broadcast of the event from an auditorium in the eastern region of Koforidua.

Reports say the satellite, which has low and high resolution cameras on board, will orbit 400 km (248 miles) above the earth.

A team of Ghanaian engineers from ANUC began working on the satellite in late-2015, with the project receiving support from the Kyutech Institute of Technology and the Japan Aerospace Exploration Agency (JAXA).

The team, which includes Joseph Quansah; Ernest Teye Matey; and Benjamin Bonsu, a Ph.D. student in Applied Science for System Engineering, were supervised by Professor Mengu Cho, a space satellite expert from Kyutech. 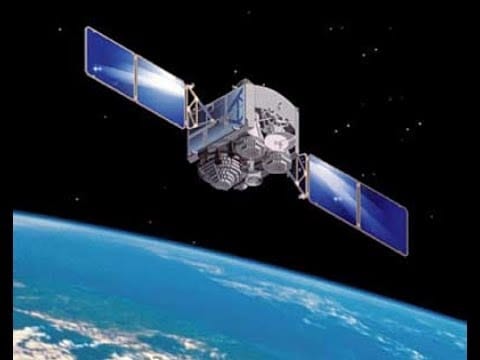 All Nations University College President Dr. Samuel H. Donkor said the two-year project cost the university about $500,000 (£400,000), with the institution becoming the first in sub-Saharan Africa to accomplish such a feat in space science technology.

“When ANUC realized that space science was something that could help move Ghana’s development forward, we decided to invest over $500,000 in research in this area, starting with the development and successful launch of our Cansat in May 2013 and building a ground station a year later,” Dr. Donkor said.

For his part, Richard Damoah, director of the Space Systems Technology Laboratory at ANUC, said the launch marked a new beginning for the country.

“It has opened the door for us to do a lot of activities from space. [It would] also help us train the upcoming generation on how to apply satellites in different activities around our region.

“For instance, [monitoring] illegal mining is one of the things we are looking to accomplish.”

Coordinators of the project say the initiative is also aimed at stimulating interest in science, technology, engineering, and mathematics (STEM) education in high schools and tertiary institutions.