Harry Washington shared a last name with the future first president of the United States, George Washington but the contrast between the two was very great though they both made a mark in history fighting their oppressors.

George Washington then had hundreds of slaves who were working on his tobacco plantations and Harry, who was born on the Gambia River in West Africa around 1740 and sold into slavery, was one of them.

Washington purchased him in 1763 to originally work at the Great Dismal Swamp located in southeastern Virginia and northeastern North Carolina, where he had established a company to drain 40,000 acres of the swamp and log trees to build homes and businesses.

Three years later, Washington transferred Harry to his plantation estate, Mt. Vernon, in Virginia to work as a house slave.

He was moved again in 1771 to a demanding position where he was expected to construct a mill at the farthest edge of Mt. Vernon, according to sources. 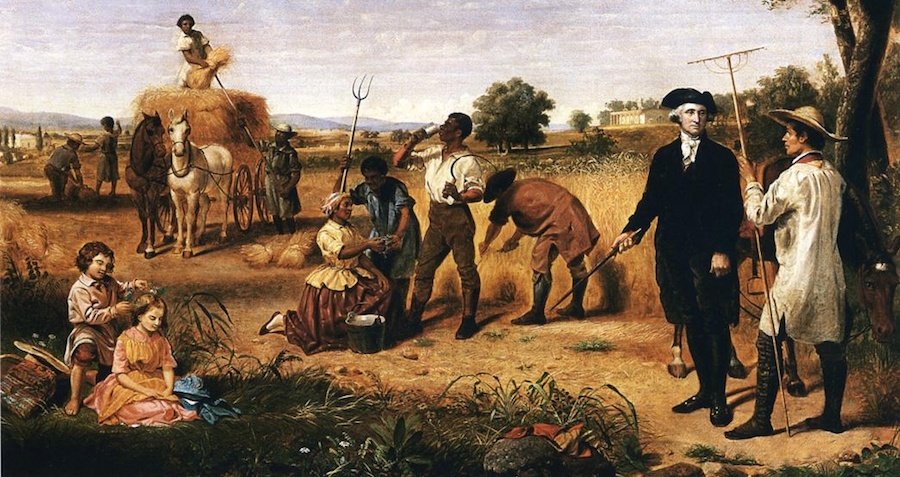 This did not go down well with Harry who made his first escape that year. Washington “paid one pound and sixteen shillings to advertise for the recovery of his property,” according to Pybus in the book The Human Tradition in the Black Atlantic, 1500-2000.

Harry was found and returned a few weeks later but still determined, he waited for a second chance to escape and the start of the American revolution in 1775 gave him that opportunity.

The American Revolution was a colonial revolt that took place between 1765 and 1783. The American Patriots in the Thirteen Colonies won independence from Great Britain, becoming the United States of America after defeating the British in the Revolutionary War in alliance with France and others.

George Washington, at the outbreak of the war, had left fighting when the colonial governor of Virginia, Lord John Murray, 4th Earl of Dunmore, generally known as Lord Dunmore came up with a strategy to “suppress the uprising colonists.”

Lord Dunmore published a proclamation which gave freedom to any slave who was willing to escape and fight for the British Crown.

Over 300 slaves managed to escape initially and made their way to Lord Dunmore’s ships, and Harry was one of them, though, in the end, over 80,000 slaves escaped.

Harry helped to form The Ethiopian Regiment, which had soldiers who were given arms and wore a blue uniform with the inscription, “Liberty to Slaves”.

An illustration of the Ethiopian Regiment — Build Nation – WordPress.com

“Once on American shores, The Ethiopian Regiment fought under the command of Sir Henry Clinton, moving from New York City to Philadelphia, Pennsylvania, to Charleston, South Carolina and back to New York,” according to accounts by Zena Martin.

Other accounts state that: “Harry served nobly in Dunmore’s all-black Loyalist regiment called “the Black Pioneers.” He rose to the rank of corporal, participating in the invasion of South Carolina and the siege of Charleston, and serving in charge of “a company of Black Pioneers attached to the Royal Artillery Department in Charleston in 1781.””

The British were at the end of the war defeated, and Harry became part of a black community consisting of about 4,000 people who found safe haven in the British zone in New York. 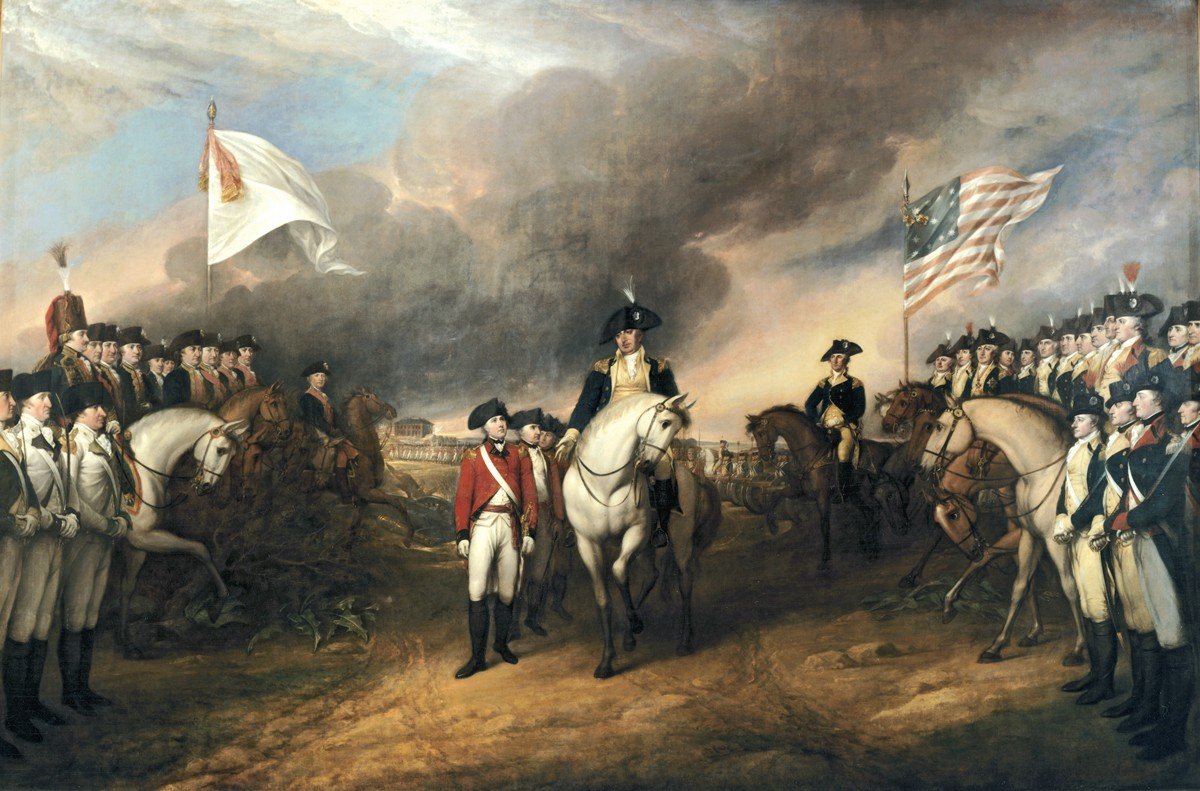 Nervous, this black community were not sure of their fate since the Americans had insisted in the peace treaty that all runaway slaves be returned, with Washington still determined to get back his escaped property.

But the British kept their promise and in 1783, boarded the about 3,000 remaining freed Blacks in New York onto British ships bound for England, Canada and Jamaica.

Harry, who was then 43, set sail on the ship named L’Abondance with his wife, Jenny for Nova Scotia in a settlement they named “Birchtown.”

But Nova Scotia was not what Harry and his colleagues had hoped it would be as the weather did not suit them and the rocky land given to them was hard to cultivate.

The white settlers were also not paying them well after working for them and the black settlers, who felt that this treatment was almost like slavery protested to the British government in 1791, which eventually relocated them to the British colony of Sierra Leone in Africa. 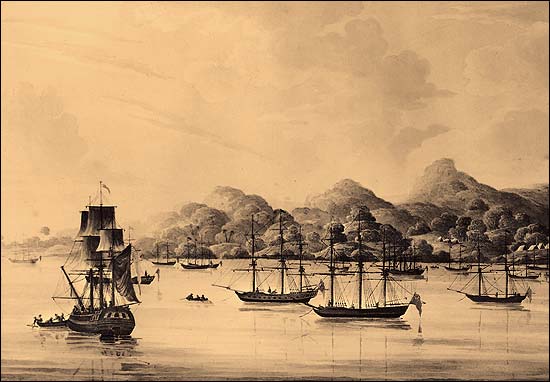 Historical accounts state that these black settlers were lured by the promise of “20 acres for every man, ten for every woman and five for every child.”

Sierra Leone did not prove any better but for the weather, as the settlers were not given much of what was promised.

To make matters worse, the British started charging them extortionate taxes though they were later able to start their own farms in the mountains with Harry and his family producing crops such as pepper, rice, yams and cassava.

The settlers were still not satisfied and wanted more land and other rights considering the risk they took in fighting for the British.

Their subsequent protests and petitions to the British Government failed to change their situation and hence they started a rebellion which was led by Harry, then 60 years old.

Harry and about 23 others involved in the rebellion were arrested, charged with “open and unprovoked rebellion” and tried by a military tribunal.

They were consequently banished from the community, across the Sierra Leone River to the Bullom Shore for life, where many believed Harry died.