Since the 1950s, Nigerian writers have made a mark in the literary scene in both Africa and the world. Some of the prolific writers including Amos Tutuila, Chinua Achebe, Buchi Emecheta, Wole Soyinka and most recently Chimamanda Adichie are noted for producing not only groundbreaking literary works but also engaging in social activism on issues such as human rights, governance and feminism.

Among the many Nigerian writers who were also activists, Ken Saro Wiwa is most remembered for his non-violent campaigns against the government, his influential works of fiction which mocked Nigerian society and predicted his death and his unjust execution under military ruler Sani Abacha in 1995. But his story is less spoken about today in modern literature, politics and history. 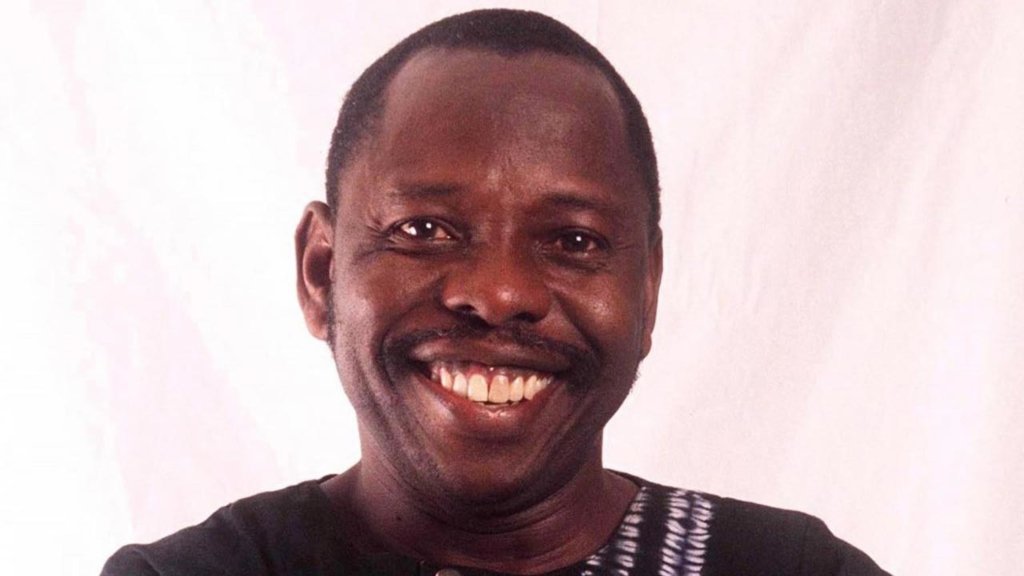 Ken Saro Wiwa was born on October 10, 1941, in a polygamous family to Jim Wiwa and his third wife. His birth name was Kenule Tsaro Wiwa, but after the civil war, he changed his name to Ken Saro Wiwa and he belonged to a very small tribe, the Ogoni people who he fought for equal rights and opportunities until his death.

As a young boy, Ken displayed interest in writing and was very smart in school sweeping various awards in History and English all the way to the University. At the time, he was the only student from Ogoniland to attain such height in education and attend the prestigious Government College Umuahia.

After secondary school, he studied English at the University of Ibadan on scholarship and developed an interest in cultural studies joining a travelling cultural troop. Right after obtaining his degree, Ken taught in a few universities such as the University of Lagos and the University of Nigeria, Nsukka until the Nigerian Civil War when he was forced to move back to his village, Bori in Ogoniland. 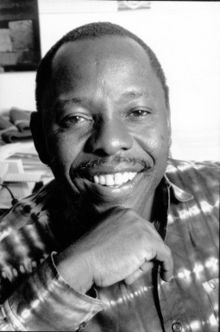 After the Nigerian Civil War, Ken became more involved in politics after noticing the harsh treatment and living conditions of lower income earners and his people in Ogoniland. He also worked as a journalist and TV producer and published his novel, Sozaboy in 1985 dwelling on the Biafran Civil War.

By 1990, Ken became well known as an environmental and human rights activist and minority spokesperson. He was imprisoned in 1992 by the military for being actively involved with Movement for the Survival of the Ogoni People (MOSOP) and Unrepresented Nations and People Organization (UNPO) with which he organised peaceful marches and demonstrations. 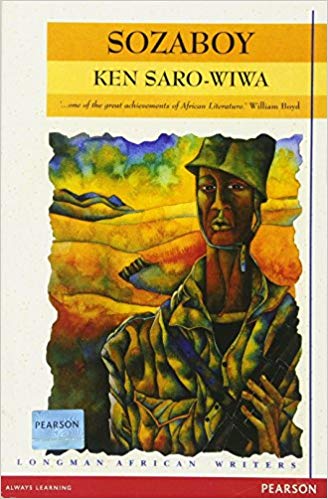 He was later released and arrested again with others by orders of the Sani Abacha regime and accused of incitement after the murder of four Ogoni chiefs in 1994. He was found guilty after many witnesses testified against them and the defendant lawyers suspiciously resigned.

On November 10, 1995, Ken Saro Wiwa and eight other people known as the minority rights activist were executed by hanging leaving the whole of Nigeria and the world in total shock. The execution was done by the orders of the then President and dictator, Sani Abacha and went down as the fastest execution in the history of Nigeria. 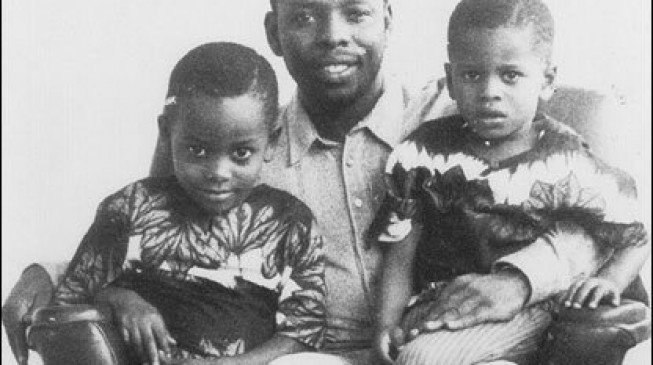 Ken Saro Wiwa and two of his children

On November 11 1995, Nigeria was suspended from the Commonwealth Nations. Despite several appeals from human rights activists and organisations in Nigeria, the suspension was lifted four years later in 1999 after the execution.

Ken Saro Wiwa was buried at the Port Harcourt Cemetery minutes after his death. He left behind a wife and five children who were living in the UK.