Eclectic in nature, his specialities span from jazz to funk, classical, fusion and post-bop.

Hancock was born in Chicago and started his career by studying classical music at the age of seven. 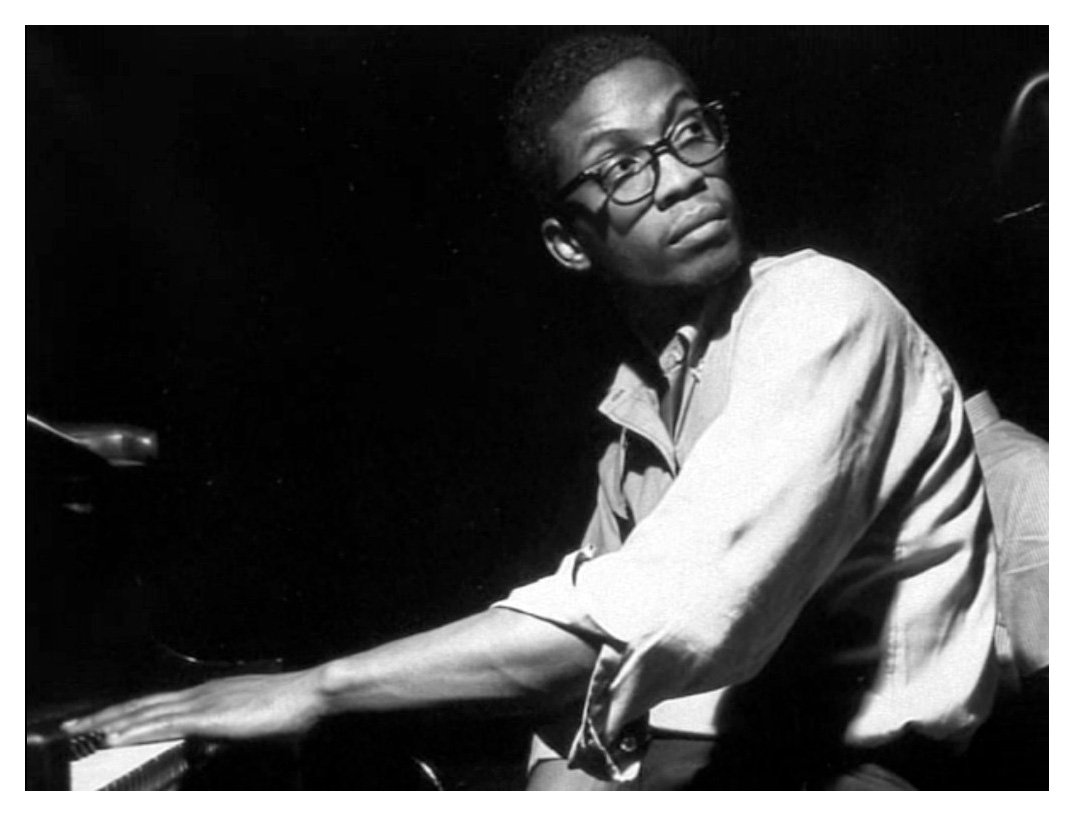 At the age of 12, Hancock played the first movement of Mozart’s Piano Concert No. 26 in D Major, K. 537 (coronation) at a young people’s concert. 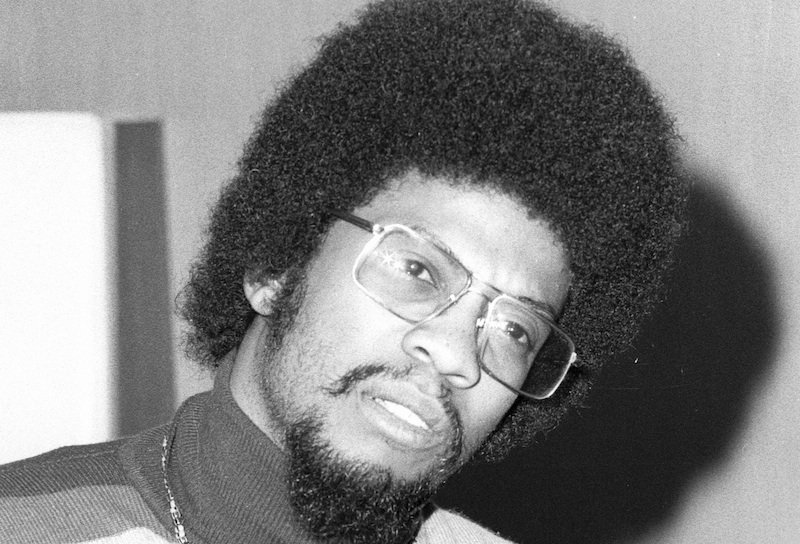 In 1960, Hancock pleaded for an apprenticeship with Chris Anderson – a self-taught jazz pianist.

After attending Grinnell College for a short period, Hancock relocated back to Chicago where he worked with Coleman Hawkins and Donald Byrd. He also took college courses at Roosevelt University.

He later graduated from Grinnell College with degrees in music and electrical engineering.

In 1962, Hancock recorded his first solo – “Takin’ Off” for Blue Note Records.

The record caught the attention of Miles Davis who was assembling a new band at the time.

In 1963, Hancock joined Davis’s Second Great Quintet at the special request of Davis. It was during this time that Hancock was able to hone his expertise by implementing orchestral” accompaniment” using quartal harmony and harmonies reminiscent of Debussy – the French composer. Hancock was also able to formulate music under his own name, for additional artists and for the Blue Note label.

The 1960s proved to be fruitful years for Hancock. During this period, he produced six albums while simultaneously recording film soundtracks, musical scores and themes used for American television commercials. In 1968, he was released from Davis’s band.

In 1969 Hancock signed with Warner Bros. Records. The 1970s ushered in a new sound for Hancock as he began incorporating toys into his sound. He recorded five albums during this time.

During the 1970s and 1980s, Hancock toured with his V.S.O.P quartet. Again, he remastered his sound to include jazz, disco and pop influences. He formed his most criticized albums in the 1980s as well.

In 1983, Hancock debuted “Rockit” the first jazz and hip-hop song; it featured scratching along with an animated video that was shown on MTV.

From the 2000s to 2010, Hancock introduced the electronica, ambient and African sounds in his music.  He was also afforded the opportunity to tour Europe, concerts and winning two Grammy’s for the album “River: The Joni Letters” a tribute to his friend, Joni Mitchell. The album included the sounds of Tina Turner, Norah Jones and Corinne Bailey Rae.

The 2010s have been a season of reaping rewards for Hancock. He has been graced with honors from his alma mater, Grinnell College, the Kennedy Center Honors Award for achievement in performing arts, being named a UNESCO Goodwill Ambassador for the promotion of Intercultural Dialogue. He was also the 2014 Charles Eliot Norton Professor of Poetry at Harvard University.

Hancock is slate to release a new album which boasts appearances from Kendrick Lamar and Snoop Dogg. He told Rolling Stone, “I’m learning a lot from the young people I’m working with, I never want to stop learning. And I’m not even thinking in terms of: ‘I’ll do this record, get it out there, promote it, do some concerts, and then at some point I’ll work on the next record.” 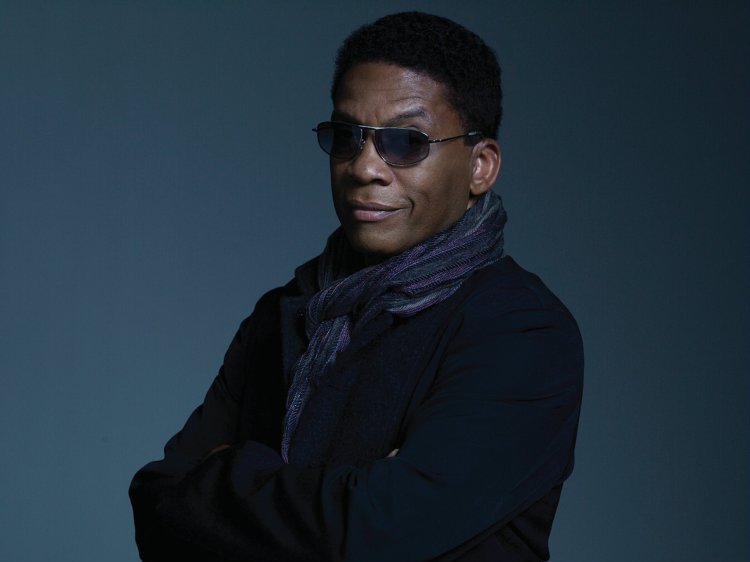 He continued, “These days, you can put out two tracks, then something a little later that’s connected to the other two. So where you draw the line is up to the artist. It’s a new day.”

The last time Hancock recorded an EP was in 2010, it was called “The Imagine Project.”

“I want to make records that point toward the concept of bringing people together and working toward encouraging people to aspire to be global citizens, and not just American citizens, or Italian citizens or Japanese citizens, to be global, or world, citizens is vital. Because that’s what we’ll be facing in the future and this whole thing of pitting one country against another – that stuff has to die.”