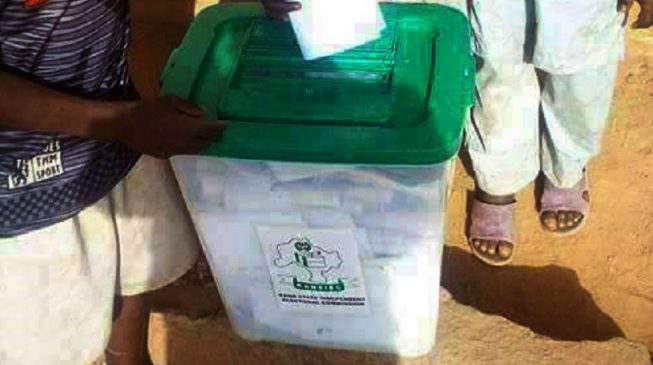 Running on the Peoples Democratic Party (PDP) ticket, Iwuagwu-Emihe is an American-trained political administrator.  She is facing a tough opposition from party members including former vice president Atiku Abubakar.

During the unveiling of her manifesto, Iwuagwu-Emihe said she believes that “with the right leadership, equitable distribution and management of the nation’s given natural and human resources, it is possible to adequately provide for all citizens both big and small.”