Whether you come from a council estate or a country estate, your success will be determined by your own confidence and fortitude.- Michelle Obama.

This is one of the many pieces of advice former Unites States First Lady Michelle Obama gave at a recent meeting.

Since the release of her memoir Becoming, Obama has been in the news for several reasons. Aside from taking the opportunity to share details about her life that have been kept under the wraps for almost all her life, Michelle’s book is also making waves for itself.

According to the Washington Post,  Obama’s memoir has recently been named American best selling book, having sold more than 2 million copies in North America alone just 15 days after its release. 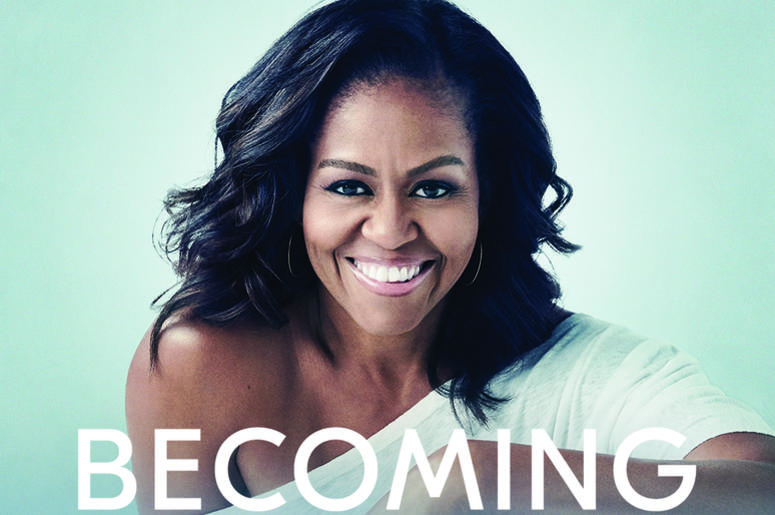 On November 4, 2018, Obama commenced her book tour in the UK with an hour-long evening discussion with Nigerian writer and acclaimed feminist Chimamanda Ngozi Adichie at the fully packed Royal Festival Hall. 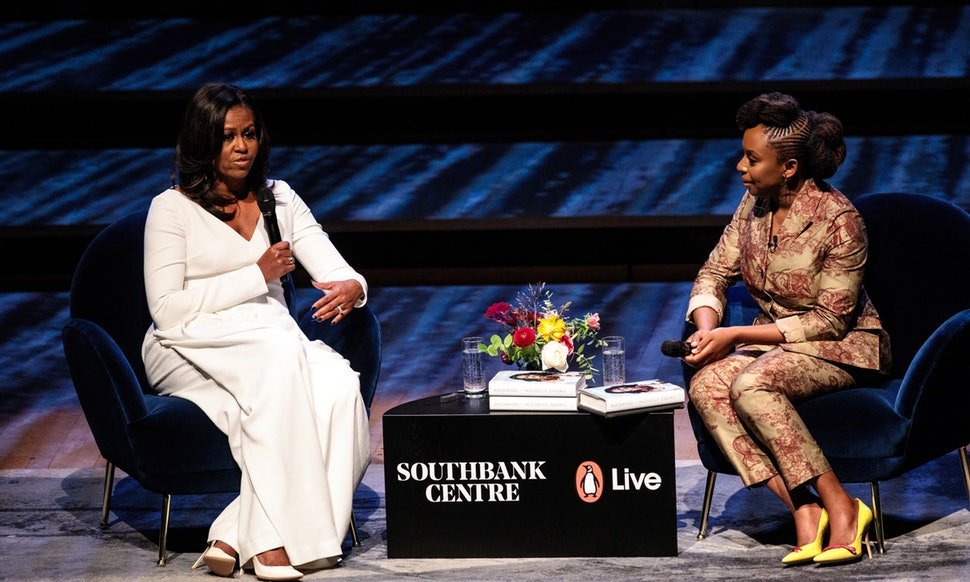 In their conversation, Michelle opened up about her experience with self-doubt and how she has learned to overcome it and even share a secret with young women.

According to Newsweek, Michelle Obama confessed that she still suffered from “imposter syndrome, even as her memoir, Becoming, broke sales records last month. She said, “for women of colour,” people in power try to make them feel as if they do not belong and that they have been caricatured and demonized. 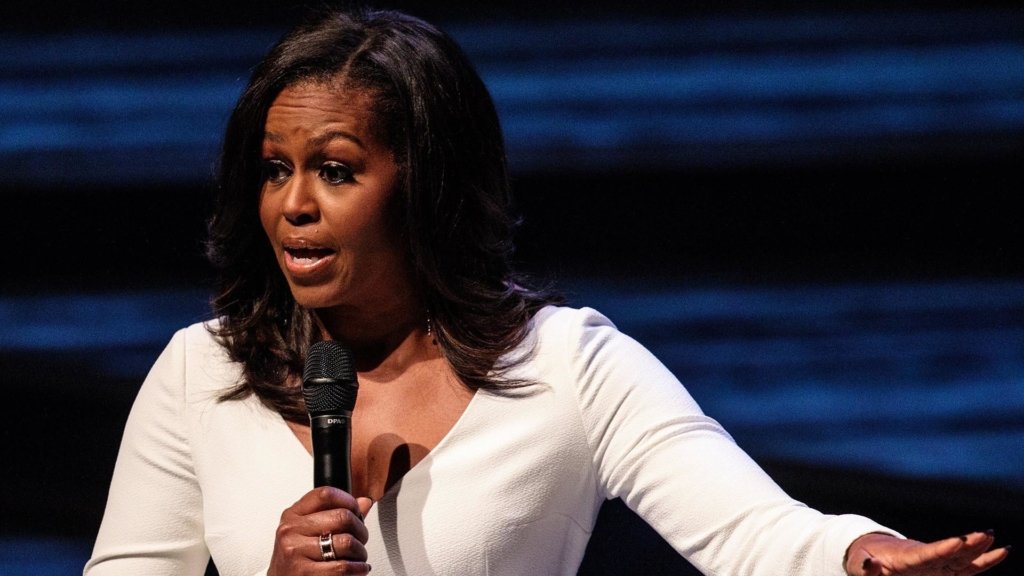 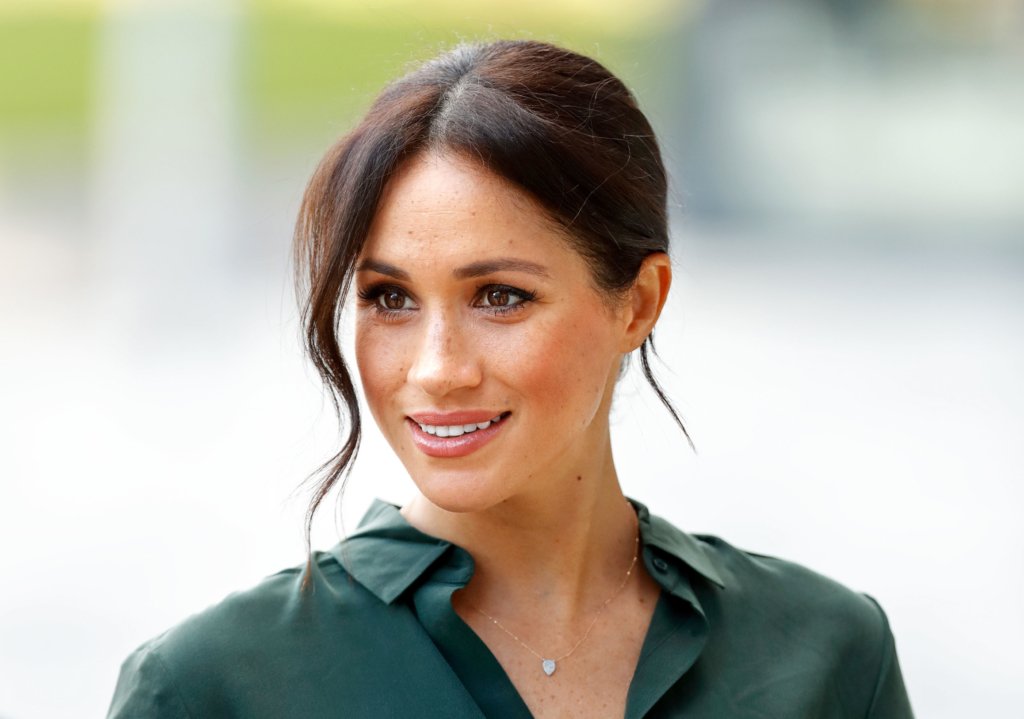 Aside from her advice to young women all over the world, Obama also had some advice for Megan Markle.

“There’s so much opportunity to do good with a platform like that — and I think she can maximize her impact for others, as well as her own happiness if she’s doing something that resonates with her personally,” she said.