Fierce Kagame critic, Diane Shima Rwigara, who was granted bail in October after spending over a year in jail has been acquitted of charges including inciting insurrection, tax evasion, offences against state security, use of counterfeit documents among others.

Rwigara and her mother, Adeline, who was also standing trial, were acquitted of all charges by the Rwandan High Court on Thursday, a day after a group of US Congress members called on the Rwandan government to drop the charges which are believed to be politically motivated. 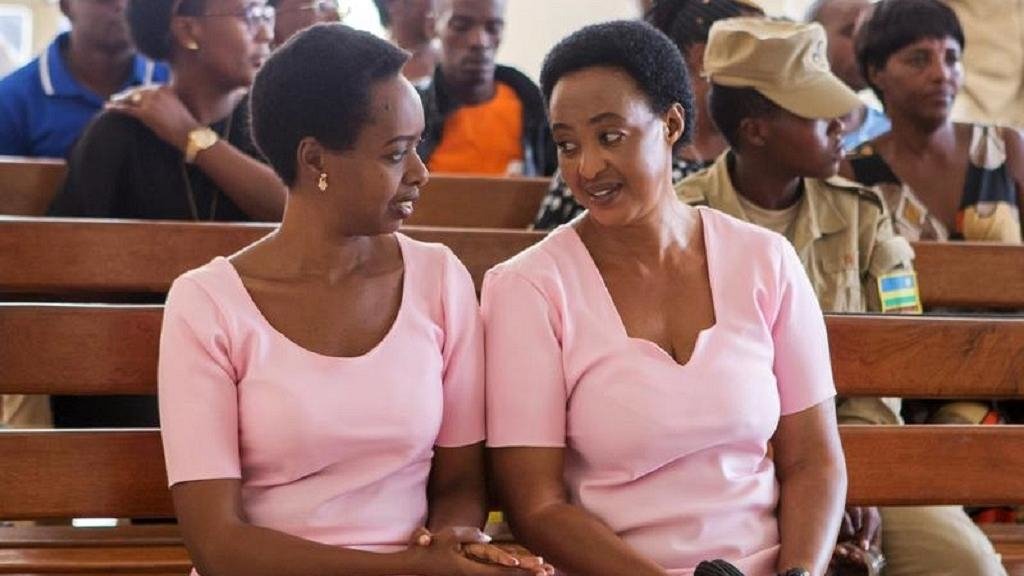 U.S. Representative Suzanne Bonamici told the BBC after meeting with the government that despite Rwanda’s progress, political and civil rights violations shouldn’t be masked.

“I know that there are many women in office in Rwanda, which is a positive thing … And if women are to be serving in office, they must be able to serve in every office, including the presidency and run for the presidency without becoming a political prisoner,” said Bonamici.

The 36-year-old women’s rights activist and entrepreneur was caught up in a legal tussle after her expression of interest to challenge President Paul Kagame – who has been in office for 18 years – in the August 2017 presidential election.

Her bail comes days after Kagame gave clemency to 2,140 convicts, including a woman who had also tried to run against him in the 2010 polls; Victoire Ingabire Umuhoza. She was sentenced to 15 years in prison for terrorism and threatening national security. 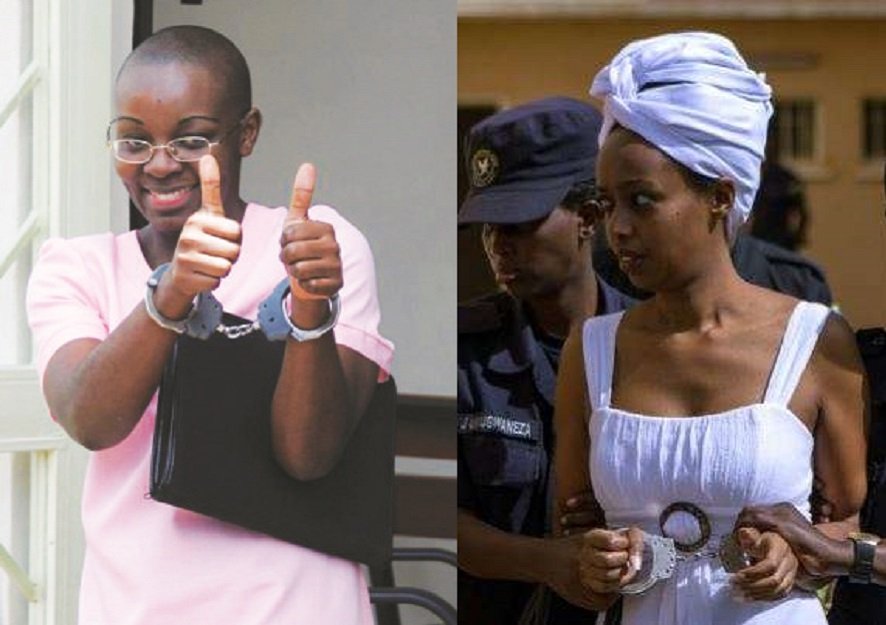 Victoire and DianeDiane Rwigara is the daughter of a businessman and pivotal member of the ruling Rwandan Patriotic Front, Assinapol Rwigara. She distanced herself from the party after her father’s death in 2015 in a road accident which she claimed was an assassination.

Two days after announcing her candidacy, Rwigara was hit with a scandal as nude pictures believed to be hers speculated on social media. The pictures which she claimed were “manipulated” were shared widely by blogs and websites in Africa.

She gained a lot of support on social media after the scandal including condemnation of the act of online shaming. After a few days of silence, she bounced back to continue her campaign.

After picking up forms to file her candidacy, she was hit with another blow as the National Electoral Commission disqualified her with other opposition candidates for errors in application forms and inadequate signatures from the districts. Rwigara described the disqualification as a political influence.

She launched an activist group called the People Salvation Movement to challenge the Kagame regime to ensure human rights. This was immediately followed by a raid of her family’s house by the police who said they were investigating them for forgery and tax evasion.

Rwigara and her family faced a series of arrests without specified charges. Separate charges including inciting insurrection, tax evasion, offences against state security, use of counterfeited documents among others were levelled against Diane, her sister Anne and mother Adeline. Her sister was later released.

The Rwigara family assets and stock of their tobacco company have been auctioned off by the country’s revenue authority which said it was recovering unpaid taxes.

The family has filed court cases against the confiscation of its assets and the sale of their stock at a much lower rate.

Civil society and rights organisations have described the arrests and intimidation as politically motivated. Amnesty International has called on the Rwandan judiciary to ensure that Diane Rwigara’s trial does not become another means to persecute government critics.