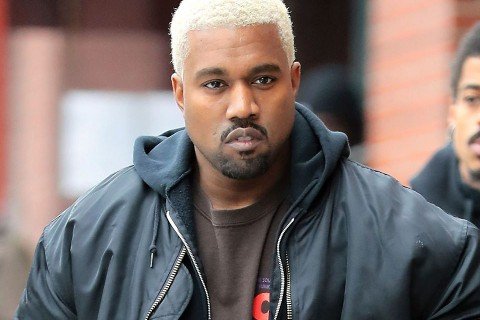 Offered at Washington University, the course named “Politics of Kanye West: Black Genius and Sonic Aesthetics” Dr. Jeffrey McCune, the professor for the course stated that the course will be a conduit for connecting politics, race, gender, sexuality and culture. McCune stated to Vibe, “I always wanted to teach a course looking at black genius and the impossibility of black genius for the American public, We’re always thought of as maybe being articulate or smart but not really genius.”

Curriculums about West have also been incorporated at the University of Missouri through a poetry course and also in a class highlighting the relationship between Jay-Z and West.